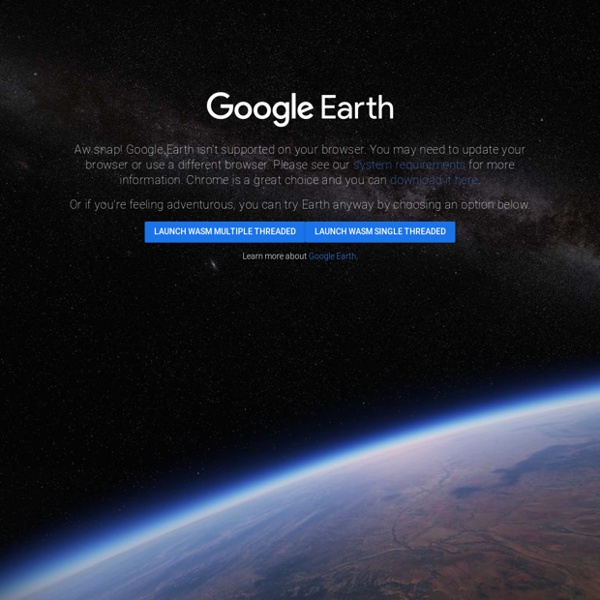 SPS Projects: Global Issues, 7th Grade Social Studies Contributing Teacher: Shawn Thomas Name of Project: Global Issues Content Area: 7th Grade Social Studies District Goal Strategies Used: An open ended question that requires students to think critically about an engaging topicMultiple pathways to demonstrate learningOpportunities for students to share their thinking and collaborate with othersWork shared with an audience beyond the teacher and the classroomTechnology integration that enhances learning at the Modification and/or Redefinition level (SAMR) Google Online Game Teaches Kids Safety and Security In celebration of Internet safety month, Google has released a classroom curriculum and computer game to teach children about online safety and security. The program, called "Be Internet Awesome," is part of Google's effort to instill the youth with digital savvy and to encourage people to be good Internet citizens. The company teamed up with YouTube stars like John Green, the author and popular video blogger, to promote the initiative, which includes educational materials aimed at students in the third to fifth grades.

Grand Tour Journey around Europe for cultural education The custom — which flourished from about 1660 until the advent of large-scale rail transport in the 1840s and was associated with a standard itinerary — served as an educational rite of passage. Though the Grand Tour was primarily associated with the British nobility and wealthy landed gentry, similar trips were made by wealthy young men of other Protestant Northern European nations, and, from the second half of the 18th century, by some South and North Americans. By the mid 18th century, the Grand Tour had become a regular feature of aristocratic education in Central Europe as well, although it was restricted to the higher nobility. The tradition declined as enthusiasm for neo-classical culture waned, and with the advent of accessible rail and steamship travel—an era in which Thomas Cook made the "Cook's Tour" of early mass tourism a byword.

Introduction – Google Earth Studio Google Earth Studio is a browser-based animation tool for Google Earth's 3D and satellite imagery. Google Earth has a massive store of 2D and 3D Earth data, from large-scale geological features to individual city buildings. Earth Studio is the easiest way to leverage this imagery for still and animated content. We modeled Earth Studio on industry-standard animation tools, so motion professionals can pick it up and start animating right away. How classrooms look around the world — in 15 amazing photographs To mark last month’s World Teachers’ Day (sponsored by UNESCO , the United Nations Educational, Scientific and Cultural Organization), photographers from Reuters took pictures around the world of educators with their students in a telling exhibit of the very different circumstances under which children attend school. Here are 15 pictures taken by Reuters photographers, revealing the spectrum of “classrooms” — from those with literally no resources to those well-stocked and housed. Teacher Mahajera Armani and her class of girls pose for a picture at their study open area, founded by Bangladesh Rural Advancement Committee (BRAC), outside Jalalabad city, Afghanistan September 19, 2015. (Reuters) Class one children aged between six and seven years old pose for pictures in their classroom at Gifted Hands Educational Centre in Kenya’s Kibera slum in the capital Nairobi, September 16, 2015.

30+ Web Tools, Apps, and Resources to Engage With Humor I like nonsense, it wakes up the brain cells. Fantasy is a necessary ingredient in living. – Dr. Seuss April Fool’s Day is coming! Now is a great time to engage your learners with humor.

Google Earth lets you fly anywhere on Earth to view satellite imagery, maps, terrain, 3D buildings, from galaxies in outer space to the canyons of the ocean. by kvdheeraj Sep 27