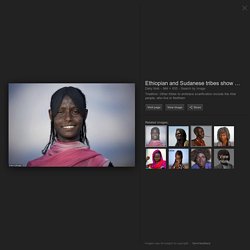 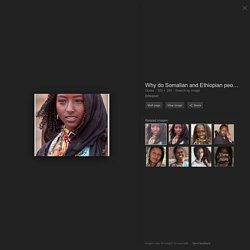 Redirect Notice. Chinese. The Chinese writing system is an unique phenomenon in the modern world of alphabet scripts. 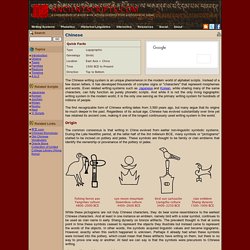 Instead of a few dozen letters, it has developed thousands of complex signs or "characters" that represent morphemes and words. Even related writing systems such as Japanese and Korean, while sharing many of the same characters, can fully function as purely phonetic scripts. Sumerian Religion. Sumerian Religion Sumerian religion has its roots in the worship of nature, such as the wind and water. 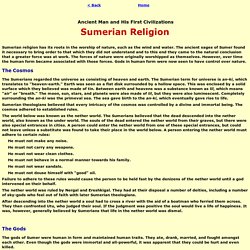 The ancient sages of Sumer found it necessary to bring order to that which they did not understand and to this end they came to the natural conclusion that a greater force was at work. The forces of nature were originally worshipped as themselves. However, over time the human form became associated with those forces. Gods in human form were now seen to have control over nature. Redirect Notice. View more. 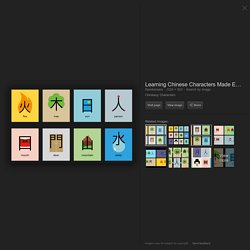 AETA PEOPLE: ONE OF THE FIRST AFRICAN NATIVES OF ASIA AND THE ORIGINAL INHABITANTS OF PHILIPPINES. The Aetas, Agta or Ayta are the original black race (Africans) that live in scattered, isolated mountainous northern part of The Philippines on the island of Luzon before the Austronesian (Malays and Asian groups) migrations. 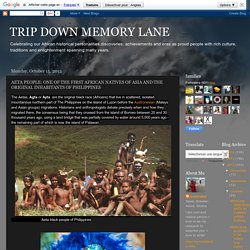 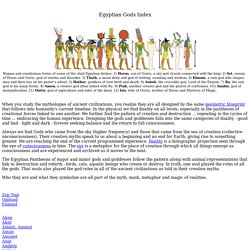 Zep Tepi. During the fabled First Time or Zep Tepi, when gods, or aliens, ruled on Earth, the waters of the abyss receded, the primordial darkness was banished, and the human biogenetic experiment emerged from the light. 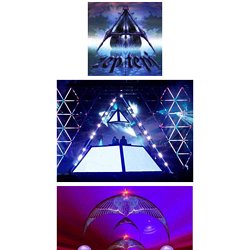 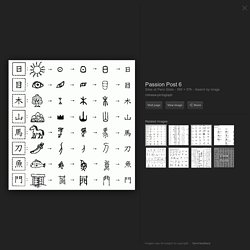 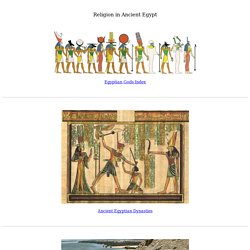 Dogon Tribe - Nommo. Dogon The Dogon are an ethnic group located mainly in the administrative districts of Bandiagara and Douentza in Mali, West Africa. This area is composed of three distinct topographical regions: the plain, the cliffs, and the plateau. Within these regions the Dogon population of about 300,000 is most heavily concentrated along a 200 kilometer (125 mile) stretch of escarpment called the Cliffs of Bandiagara. These sandstone cliffs run from southwest to northeast, roughly parallel to the Niger River, and attain heights up to 600 meters (2000 feet). AETA PEOPLE: ONE OF THE FIRST AFRICAN NATIVES OF ASIA AND THE ORIGINAL INHABITANTS OF PHILIPPINES. Calla Coves, Spain This beautiful photo was shot...

“The History of White People”: What it means to be white. In 2000, the Human Genome Project finally answered one of the most fundamental questions about race: What, if anything, is the genetic difference between people of different skin colors — black, white, Hispanic, Asian? The answer: nearly nothing. As it turns out, we all share 99.99 percent of the same genetic code — no matter our race — a fact that, geneticist J. Craig Venter claimed, proves that race is a “social concept, not a scientific one.” Mixed-race people are not beautiful. Isn’t the National Geographic that magazine that goes off to far-flung places and takes photos of unusual flowers, exotic birds, tribes “that hide from man”? In other words, “The Other”? Am I supposed to look at these photographs of fellow mixed-race people and say: “Oh wow – how funny looking!” Apparently I am. The article starts with the line: “What is it about the faces on these pages that we find so intriguing?”

Quite a lot it seems. All this makes me physically cringe from the screen. We’re not products. It’s really condescending for a start. Papua New Guinea. The people of New Guinea. People of New Guniea. Showthread. Indian tribes expel members source PROVIDENCE, Rhode Island (AP) -- Dennis Champlain's grandfather helped win federal recognition for the Narragansett Indian Tribe. Champlain himself has danced in tribal powwows and teaches his children that they are Narragansetts. Before I was white — Development Research Institute. Nell Irvin Painter is an African-American historian at Princeton. I just finished her fascinating History of White People. The big story is what a slippery category "White" is, and how many today considered "White" used not to be.

My German and Scots-Irish ancestors, some of whom probably arrived as indentured servants (i.e. temporary slaves), were called "guano" (birdsh*t) by Ralph Waldo Emerson in 1851. Emerson of course placed Anglo-Saxon English at the top of the racial hierarchy. But my ancestors later made it into the top in solidarity against new waves of "black" Irish Catholic immigrants in the mid-19th century, considered to belong to the inferior Celtic race. Irish Catholics in turn were moved up into whiteness when the "swarthy" southern Europeans and eastern European Jews arrived in the late 19th century and early 20th century. Painter ranges far and wide, detailing efforts to define the poor as a separate race, and poverty a hereditable condition.

POV: InDivisible: The Story of Black Native American People. By Amanda Crabbe Comanche family, early 1900s. Photo courtesy of Sam DeVenney. Here is a family from the Comanche Nation located in southwestern Oklahoma. Native American Proverbs and Wisdom. When we show our respect for other living things, they respond with respect for us. - Arapaho If we wonder often, the gift of knowledge will come. - Arapaho Most of us do not look as handsome to others as we do to ourselves. - Assiniboine Those that lie down with dogs, get up with fleas. - Blackfoot In age, talk; in childhood, tears. - Hopi We always return to our first loves. - Tribe Unknown.

Native American Quote's. Household management and Servants of the Victorian Era. In large establishments there are several house-maids and according to the number kept the actual work of the head house-maid may be determined being practically little if there be many, while her responsibilities are in inverse ratio.

She has not so much to do the work as to see that it is done, reserving the lighter and more important tasks for her own share. The best upper housemaids are those that have risen to the post, having thus had a good sound training and possessing a practical knowledge of how every household task should be performed. British Accents and Dialects. Wikimedia. This Is What English Actually Sounded Like 500 Years Ago. 11 Things You May Not Know About Ancient Egypt — HISTORY Lists. Ancient Egypt stood as one of the world’s most advanced civilizations for nearly 3,000 years and created a culture so rich that it has spawned its own field of study.

But while Egyptian art, architecture and burial methods have become enduring objects of fascination, there is still a lot you probably don’t know about these famed builders of the pyramids.