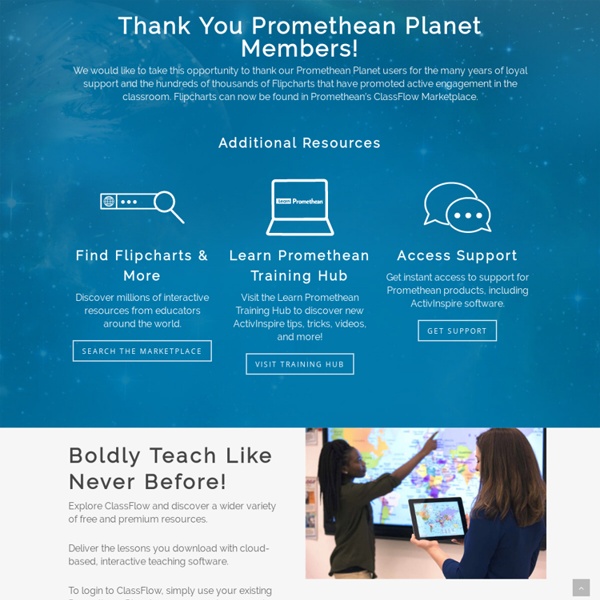 Stephen Hawking: 'There is no heaven; it's a fairy story' A belief that heaven or an afterlife awaits us is a "fairy story" for people afraid of death, Stephen Hawking has said. In a dismissal that underlines his firm rejection of religious comforts, Britain's most eminent scientist said there was nothing beyond the moment when the brain flickers for the final time. Hawking, who was diagnosed with motor neurone disease at the age of 21, shares his thoughts on death, human purpose and our chance existence in an exclusive interview with the Guardian today. The incurable illness was expected to kill Hawking within a few years of its symptoms arising, an outlook that turned the young scientist to Wagner, but ultimately led him to enjoy life more, he has said, despite the cloud hanging over his future.

Types of solar and lunar eclipses An eclipse is an astronomical event where one celestial body partially or totally covers another celestial object. This happens when the eclipsing body comes between the observer and the eclipsed object like in the case of a solar eclipse, or when the eclipsing body temporarily cuts off the source of illumination of the eclipsed object, like during a lunar eclipse. Types of Eclipses With Animations: All Eclipses 1900-2099 Observers from Earth can see two types of eclipses – eclipses of the Sun (solar eclipses), and eclipses of the Moon (lunar eclipses). These occur when the Sun, Earth and Moon align in a straight or almost straight configuration.

Solar Eclipse Page The next Total Eclipse of the Sun Visible from the USAClick for special web page on the Total Solar Eclipse of 2017 Aug 21 Solar Eclipses: Past and Future The following links give information on all eclipses of the Sun and Moon from 2000 through the current year. Eta Carinae's 21-Year Outburst: A Cosmic Instant Replay! : Starts With A Bang “Not explaining science seems to me perverse. When you’re in love, you want to tell the world.” -Carl Sagan

Solar Activity and Human Behavior: a link? In response to an earlier post I did about Solar Flares and GPS disruption, someone commented about the affects that solar activity can have on human behavior. Having read more about it since then, it seems that there are some interesting correlations. Here are some links I found on the subject: Sunspots and Human BehaviorThis article was published in the year 2000, just after the last Solar Maximum: The recent Solar Maximum gives us a wonderful opportunity to observe the Sun in action. Borderland Sciences has been investigating the relationship of the Sun and human behaviour for many years, and we are quite confident that we can predict behaviours based on sunspot fluctuations over very short and long durations within the Solar Cycle of 11 years.

1153 - Christmas Comet Lovejoy Captured at Paranal eso1153 — Photo Release 24 December 2011 The recently discovered Comet Lovejoy has been captured in stunning photos and time-lapse video taken from ESO’s Paranal Observatory in Chile. The comet graced the southern sky after it had unexpectedly survived a close encounter with the Sun. A new time-lapse video sequence was taken by Gabriel Brammer from ESO less than two days ago on 22 December 2011. Gabriel was finishing his shift as support astronomer at the Paranal Observatory when Comet Lovejoy rose over the horizon just before dawn.

Mysteries in slow motion: Videos offer a glimpse into an aerial world we never see By Daily Mail Reporter Updated: 00:27 GMT, 15 January 2012 A series of high-speed animal flight videos are producing an amazing glimpse aerial world most of us have never seen before. Amateurs videographers, with a bit of luck, can use inexpensive digital cameras to turn blurred images into clear illustrations of animal and insect behaviour. Meteorites delivered gold to Earth 8 September 2011Last updated at 18:24 By Leila Battison Science reporter A burst of meteorite impacts around 3.9 billion years ago delivered precious metals to Earth Scientists have shown that the Earth's surface became enriched with precious metals by impacting meteorites. The Earth's crust and mantle has considerably more gold than expected from favoured models of planetary formation. A study from the University of Bristol looked at some of the oldest rocks on Earth, demonstrating that gold was delivered by meteorites long after their formation.

Tûranor PlanetSolar: World's Largest Solar Ship Set to Complete Trip Around the World The epic voyage of the Tûranor PlanetSolar – the world’s largest solar-powered boat – will soon come to a close as the ship closes in on its final stretch. The Swiss vessel is a full-bore high-tech solar harvesting machine whose deck is covered in 537 square meters of photovoltaic panels. The array produced enough energy for the boat to navigate the entire circumference of the Earth without any other means of energy. The Tûranor PlanetSolar is currently set to depart Abu Dhabi en route to their final port in Morocco – the same place the expedition launched on September 27th, 2010. The journey has come full circle in more than one respect, as it was not too long ago the only way to navigate the earth was by harnessing renewable energy with sails. The ship is ported in Abu Dhabi next to the impressive Capital Gate Tower, where treehugger’s Brian Merchant caught up with the crew during the World Future Energy Summit.