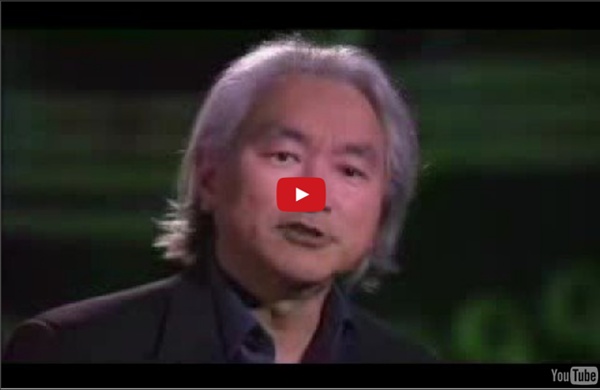 Toward a Type 1 civilization Our civilization is fast approaching a tipping point. Humans will need to make the transition from nonrenewable fossil fuels as the primary source of our energy to renewable energy sources that will allow us to flourish into the future. Failure to make that transformation will doom us to the endless political machinations and economic conflicts that have plagued civilization for the last half-millennium. We need new technologies to be sure, but without evolved political and economic systems, we cannot become what we must. And what is that? A Type 1 civilization. In a 1964 article on searching for extraterrestrial civilizations, the Soviet astronomer Nikolai Kardashev suggested using radio telescopes to detect energy signals from other solar systems in which there might be civilizations of three levels of advancement: Type 1 can harness all of the energy of its home planet; Type 2 can harvest all of the power of its sun; and Type 3 can master the energy from its entire galaxy.

Astrobiology: Life in the Universe NAI Director’s Seminar Series: Victoria Orphan Victoria Orphan. Credit: mbari.orgVictoria Orphan, Professor of Geobiology at the California Institute of Technology, will be presenting the next NAI Director’s Seminar on April 21, 2014, at 11AM PDT. Orphan is a specialist in molecular microbial ecology. She studies anaerobic microbial communities involved in carbon, nitrogen, and sulfur cycling. The title of her talk is “Methane-Based Life in a Deep-Sea Concrete Jungle.” An example of wrinkle mats at the Dresser Formation. BBC Four - Hidden Killers, Hidden Killers of the Tudor Home An Atlas of The Universe Société Française d'Exobiologie - Site Officiel

Researchers discover what was located on top of the Great Pyramid | Paranormal (Before It's News) The investigations of renowned Spanish architect Miguel Pérez-Sánchez that lasted over ten years, allowed him to rebuild via computer models and with great accuracy, the pyramid of Cheops and determine that it was “crowned” by a sphere of 2 meters in diameter. Pérez Sánchez announced his discovery in a publication of the book containing his doctoral thesis where he explained that “the pyramid of Cheops, according to analysis, demonstrates that it was an encyclopedia of knowledge.” The Great Pyramid is the most important building of the Old Kingdom, it is one of the 7 Wonders of the Ancient World, the only one that remains standing today. Devoid of its original coating blocks of white limestone, the great Pyramid lacks its summit which gave the pyramid another 9 meters in height. Pérez-Sánchez had the support of a multidisciplinary team in his investigation, allowing him to construct a computer replica of the Great Pyramid like never before. Source: ufothetruthisoutthere

Chronology of the universe Illustration of evolution of the universe from the Big Bang (left). In this diagram, the universe is represented in two dimensions and the third (horizontal) dimension is time, increasing to the right. Summary[edit] The very earliest universe was so hot, or energetic, that initially no particles existed or could exist (except perhaps in the most fleeting sense), and the forces we see around us today were believed to be merged into one unified force. In the second phase, this quark–gluon plasma universe then cooled further, the current fundamental forces we know take their present forms through further symmetry breaking – notably the breaking of electroweak symmetry – and the full range of complex and composite particles we see around us today became possible, leading to a gravitationally dominated universe, the first neutral atoms (~ 80% hydrogen), and the cosmic microwave background radiation we can detect today. Very early universe[edit] Planck epoch[edit] Grand unification epoch[edit]