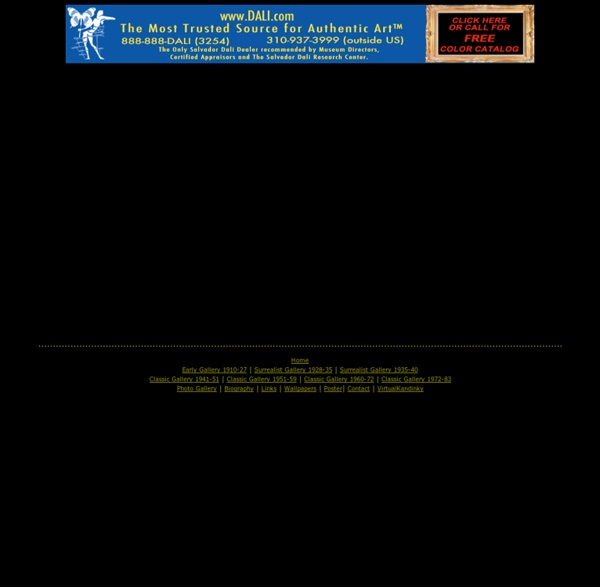 Ron Muech - Hyper Realist Sculptor There is a point, when sculpturing, at witch taking great care of details leads to creating hyper realistic artwork that cannot be set apart from the real world objects it is supposed to represent. Ron Muech sculptures are just that, extraordinary realistic art that seems real even after looking at it for the tenth time. The design of his creative sculptures can be explained just using this word: superb! Electrifying Photography Robert Buelteman uses high voltage photography Forget the notion of a reverent nature photographer tiptoeing through the woods, camera slung over one shoulder, patiently looking for perfect light. Robert Buelteman works indoors in total darkness, forsaking cameras, lenses, and computers for jumper cables, fiber optics, and 80,000 volts of electricity. This bizarre union of Dr. Frankenstein and Georgia O’Keeffe spawns photos that seem to portray the life force of his subjects as the very process destroys them. Buelteman’s technique is an elaborate extension of Kirlian photography (a high-voltage photogram process popular in the late 1930s) and is considered so dangerous and laborious that no one else will attempt it-even if they could get through all the steps.

Peerless Drawings of Karla Mialynne The artist Karla Mialynne lives and works in the United States. In order to create highly realistic drawings, she uses colored pencils, acrylic paints and markers. Carl puts her illustrations on her Instagram account. You can see these wonderful paintings, along with pencils and markers that are needed to create the images.