Kara Walker Biography, Art, and Analysis of Works. "I think really the whole problem with racism and its continuing legacy in this country is that we simply love it. 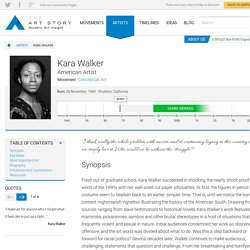 Who would we be without the 'struggle'? " Synopsis Fresh out of graduate school, Kara Walker succeeded in shocking the nearly shock-proof art world of the 1990s with her wall-sized cut paper silhouettes. At first, the figures in period costume seem to hearken back to an earlier, simpler time. That is, until we notice the horrifying content: nightmarish vignettes illustrating the history of the American South. Key Ideas Kara Walker is essentially a history painter (with a strong subversive twist). Walker's form - the silhouette - is essential to the meaning of her work. Walker's images are really about racism in the present, and the vast social and economic inequalities that persist in dividing America.

Vija Celmins. Vija Celmins has long been admired for her meticulous renderings of natural imagery, including ocean waves, desert floors, and night skies. 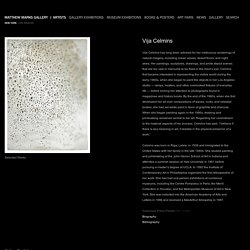 Her paintings, sculptures, drawings, and prints depict scenes that are too vast or mercurial to be fixed in the mind’s eye. Celmins first became interested in representing the visible world during the early-1960s, when she began to paint the objects in her Los Angeles studio — lamps, heaters, and other overlooked fixtures of everyday life — before turning her attention to photographs found in magazines and history books. By the end of the 1960s, when she first developed her all-over compositions of waves, rocks, and celestial bodies, she had set aside paint in favor of graphite and charcoal.

When she began painting again in the 1980s, drawing and printmaking remained central to her art. Celmins was born in Riga, Latvia, in 1938 and immigrated to the United States with her family in the late 1940s. Anselm kiefer. Michael borremans paintings. Max Ernst. Mary Pratt. Glenn Brown. Jenny Saville. Konrad klapheck. David True. Arte Contemporânea. August Strindberg paintings. This is a gallery of August Strindberg's paintings. 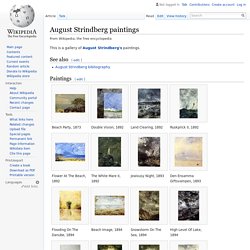 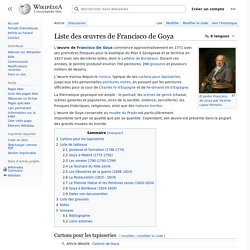 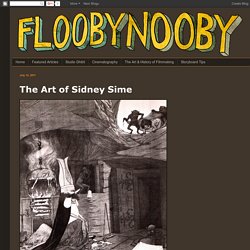 Authors influenced by Dunsany include H.P Lovecraft, Robert E. Howard, Clark Ashton Smith, J.R.R. Tolkien among others. The full books can be read at archive.org at the following links.. The Last Book Of Wonder (1916) The Book Of Wonder, A Chronicle Of Little Adventures At The Edge Of The World. (1912) The Gods Of Pegana (1911) A Dreamer's Tale (1910) The Sword Of Welleran, And Other Stories (1908) Time And The Gods (1906) "The partnership of illustrator Sidney H. Anthony angarola. DAVID HOCKNEY: HOME. John A. Parks artist, painter, John Parks. J c leyendecker. David Dodge Lewis. Paul cadmus male nudes. Www.guydenning.org. Jeremy Mann. Carl Melegari - Fine Art Oil Painter - Figures and Landscapes. 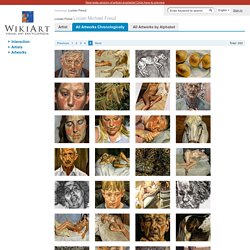