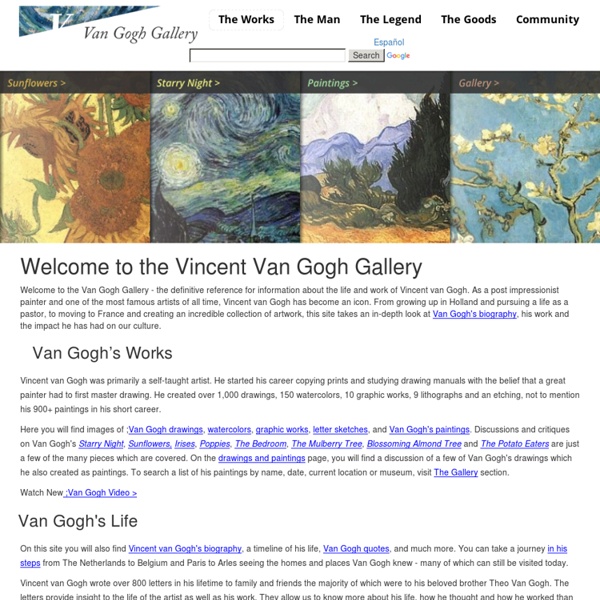 HUMUMENT.COM - The Official Site of A HUMUMENT by Tom Phillips Introduction Fifth edition 2012 A Humument started life towards noon on November 5th (Guy Fawkes Day) 1966 at a propitious place. Austin's Furniture Repository stood on Peckham Rye where William Blake saw his first angels and which Van Gogh must have passed once or twice on his way to Lewisham. As usual on a Saturday morning Ron Kitaj and I were prowling the huge warehouse in search of bargains. When we arrived at the racks of cheap and dusty books left over from house clearances I boasted to Ron that I could take the first one that I might find for threepence and make it serve for a really long term project. My eye chanced on a yellow book with the tempting title A Human Document. It turned out to be a novel by someone that neither I nor my even more bookish companion had heard of, W. Like most projects that end up lasting a lifetime this had its germ in idle play at what then seemed to be the fringe of my activities. By 1973 I had worked every page. - Tom Phillips

Insider Toronto : 416 819 8115 Request more information Members login Please enter your details below to sign in Forgot Password? en ChineseGermanFrenchRussianArabicSpanish HomeAbout UsOur ServicePrivate MembershipcorporateSelect your interestQ Insider Learn more about Quintessentially Lifestyle Back Close Insider Insider Featured Gifts for Easter If you fancy a move away from the traditional Easter eggs this year, be sure to check out Quintessentially Gifts' guide to the best presents for all the family... » One Kensington Quintessentially Insider heads down to a corner of South-West London for faultless cuisine in a refined setting... » Urinetown: The Musical This hilarious satirical comedy finally hits London after its Tony Award-winning Broadway success. » See in Style: Women's Sunglasses Style advice from Quintessentially Gifts - classicists can opt for tortoiseshell frames from Oliver Goldsmith or why not go for the brighter look of Hyde’s Spectacles... » Easter Inspiration Insider's Twitter Feed view more

Electrifying Photography Robert Buelteman uses high voltage photography Forget the notion of a reverent nature photographer tiptoeing through the woods, camera slung over one shoulder, patiently looking for perfect light. Robert Buelteman works indoors in total darkness, forsaking cameras, lenses, and computers for jumper cables, fiber optics, and 80,000 volts of electricity. Buelteman’s technique is an elaborate extension of Kirlian photography (a high-voltage photogram process popular in the late 1930s) and is considered so dangerous and laborious that no one else will attempt it-even if they could get through all the steps. Buelteman begins by painstakingly whittling down flowers, leaves, sprigs, and twigs with a scalpel until they’re translucent. Because there’s no lens to distort the colors, Buelteman’s work replicates natural hues far better than traditional photographs. Via Wired

Personism net.art net.art refers to a group of artists who have worked in the medium of Internet art since 1994. The main members of this movement are Vuk Ćosić, Jodi.org, Alexei Shulgin, Olia Lialina, and Heath Bunting (irational.org, Daniel García Andújar, Heath Bunting, Rachel Baker and Minerva Cuevas). Although this group was formed as a parody of avant garde movements by writers such as Tilman Baumgärtel, Josephine Bosma, Hans Dieter Huber and Pit Schultz, their individual works have little in common. The term "net.art" is also used as a synonym for net art or Internet art and covers a much wider range of artistic practices. History of the net.art movement[edit] The net.art movement arose in the context of the wider development of Internet art. Online social networks[edit] net.artists like Jodi developed a particular form of e-mail art, or spam mail art, through text reprocessing and ASCII art. Tactical media net art[edit] Hacker culture[edit] Critique of the art world[edit] See also[edit] Notes[edit]

Frank Gonzales Rafael Lozano-Hemmer Biography[edit] Rafael Lozano-Hemmer was born in Mexico City in 1967.[1] He emigrated to Canada in 1985 to study at the University of Victoria in British Columbia and then at Concordia University in Montreal.[2] The son of Mexico City nightclub owners, Mr. Lozano-Hemmer was drawn to science but could not resist joining the creative activities that his friends did.[3] Initially he worked in a molecular recognition lab in Montreal[4] and published his research in Chemistry journals,[5] a far cry from his now famous installation works that are featured around the world. Though he did not pursue the sciences as a direct career, it has influenced his work in many ways,[6] providing conceptual inspiration and practical approaches to create his work. Mr. Lozano-Hemmer is best known for creating theatrical interactive installations in public spaces across Europe, Asia and America. Artworks[edit] "Today in digital art,--actually all art--, has awareness. Text art[edit] Sculpture[edit]