Japan’s highest mountain, Mount Fuji is a sacred site for the Shinto faith, an enduring presence and recurring motif in Japanese literature and poetry. It’s also a popular tourist attraction in its own right; climbing its peak is the reason that many visit Japan in the first place. What’s more, its venerable size means that when the skies are clear, it can be viewed from Tokyo itself — almost like an overbearing ancestor keeping track of the city’s behavior. Majestic and beautiful, many artists and writers have tried to capture the brilliance and power of the snow-capped summit. 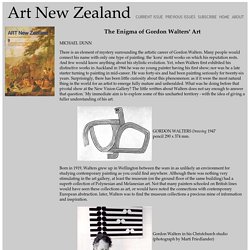 Many people would connect his name with only one type of painting: the 'koru' motif works on which his reputation rests. And few would know anything about his stylistic evolution. Yet, when Walters first exhibited his distinctive works in Auckland in 1966 he was no young painter having his first show; nor was he a late starter turning to painting in mid-career. He was forty-six and had been painting seriously for twenty-six years. Surprisingly, there has been little curiosity about this phenomenon: as if it were the most natural thing in the world for an artist to emerge fully mature and unheralded. 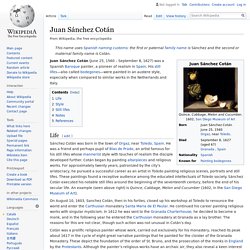 His still lifes—also called bodegones—were painted in an austere style, especially when compared to similar works in the Netherlands and Italy. Life[edit] Sánchez Cotán was born in the town of Orgaz, near Toledo, Spain. He was a friend and perhaps pupil of Blas de Prado, an artist famous for his still lifes whose mannerist style with touches of realism the disciple developed further. Cotán began by painting altarpieces and religious works. On August 10, 1603, Sanchez Cotán, then in his forties, closed up his workshop at Toledo to renounce the world and enter the Carthusian monastery Santa Maria de El Paular. Cotán was a prolific religious painter whose work, carried out exclusively for his monastery, reached its peak about 1617 in the cycle of eight great narrative paintings that he painted for the cloister of the Granada Monastery. 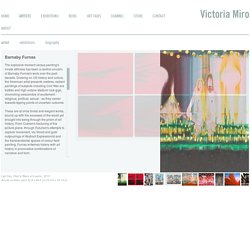 Drawing on US history and culture, the American artist presents restless, radiant paintings of subjects including Civil War-era battles and high-octane stadium rock gigs, chronicling crescendos of excitement - religious, political, sexual - as they career towards tipping points of uncertain outcome. These are at once brutal and elegant works, bound up with the excesses of the world yet brought into being through the prism of art history. From Cubism's fracturing of the picture plane, through Futurism's attempts to capture movement, via 'blood and guts' outpourings of Abstract Expressionist and the transcendental spaces of colour field painting, Furnas entwines history with art history in provocative combinations of narrative and form. 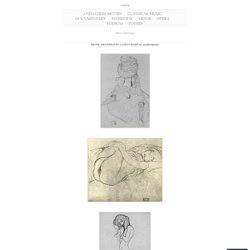 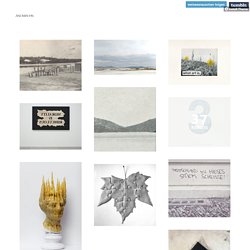