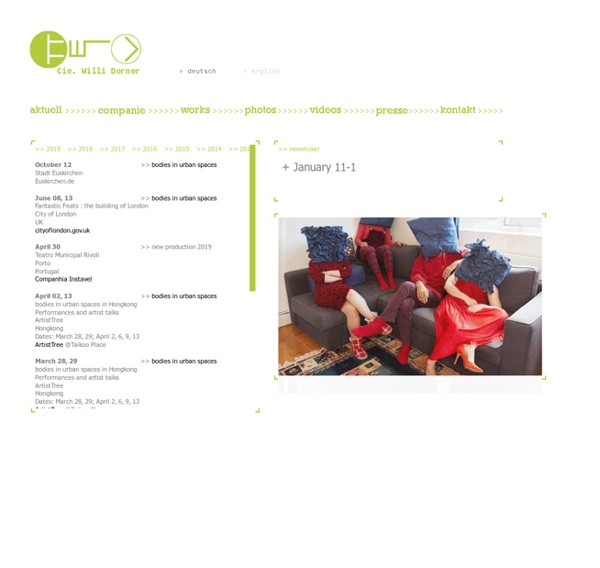 List of works by Leonardo da Vinci - Wikipedia Wikimedia list article Leonardo da Vinci (1452–1519) was one of the leading artists of the High Renaissance. Fifteen artworks are generally attributed either in whole or in large part to him. However, it is believed that he made many more, only for them to be lost over the years or remain unidentified. The authorship of several paintings traditionally attributed to Leonardo is disputed. Two major works are known only as copies. The small number of surviving paintings is due in part to Leonardo's frequently disastrous experimentation with new techniques and his chronic procrastination. Major extant works[edit] Key: Collaborative work · Possibly collaborative work Manuscripts[edit] Lost works[edit] Disputed works[edit] Key: Supposably collaborative work* See also[edit] Portraits of Leonardo da Vinci Notes[edit] Sources for dating[edit] Sources for attribution status[edit] ^ Generally thought to be the earliest extant work by Leonardo. References[edit] Sources[edit] External links[edit]

Oposito.fr • Accueil Edward Hopper - paintings, biography, quotes of Edward Hopper Hokusai - Wikipedia Katsushika Hokusai (葛飾 北斎?, listen , circa October 31, 1760 – May 10, 1849) was a Japanese artist, ukiyo-e painter and printmaker of the Edo period.[1] He was influenced by Sesshu and other styles of Chinese painting.[2] Born in Edo (now Tokyo), Hokusai is best known as author of the woodblock print series Thirty-six Views of Mount Fuji (富嶽三十六景, Fugaku Sanjūroku-kei?, c. 1831) which includes the internationally iconic print, The Great Wave off Kanagawa, created during the 1820s. Hokusai created the "Thirty-Six Views" both as a response to a domestic travel boom and as part of a personal obsession with Mount Fuji.[3] It was this series, specifically The Great Wave print and Fine Wind, Clear Morning, that secured Hokusai’s fame both in Japan and overseas. Early life and artistic training[edit] Hokusai was known by at least thirty names during his lifetime. After a year, Hokusai's name changed for the first time, when he was dubbed Shunrō by his master. Works[edit] Height of career[edit]

Décor Sonore Kurt Wenner Fluxus Movement, Artists and Major Works | The Art Story "In Fluxus there has never been any attempt to agree on aims or methods; individuals with something unnamable in common have simply naturally coalesced to publish and perform their work. Perhaps this common thing is a feeling that the bounds of art are much wider than they have conventionally seemed, or that art and certain long established bounds are no longer very useful." Synopsis Fluxus was a loosely organized group of artists that spanned the globe, but had an especially strong presence in New York City. Key Ideas Unlike previous artistic movements, Fluxus sought to change the history of the world, not just the history of art. A central Fluxus tenet was to dismiss and mock the elitist world of "high art" and to find any way possible to bring art to the masses, much in keeping with the social climate of the 1960s. Fluxus art involved the viewer, relying on the element of chance to shape the ultimate outcome of the piece. Most Important Art Beginnings Concepts and Styles Fluxus and Zen