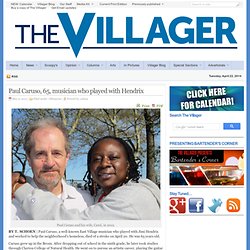 BY T. SCHOEN | Paul Caruso, a well-known East Village musician who played with Jimi Hendrix and worked to help the neighborhood’s homeless, died of a stroke on April 20. He was 65 years old. Caruso grew up in the Bronx. After dropping out of school in the ninth grade, he later took studies through Clayton College of Natural Health. His musical talent secured a friendship with Hendrix, whose song “My Friend” featured Caruso playing the harmonica, a role incorrectly credited at the time of the album’s release to a “harp” player named “Ger.”

Caruso continued his music career after Hendrix’s death, playing music alone on his E. Something Out Of Nothing. Honest, soulful, empowering, beautiful...all words to describe singer/songwriter Shelly Bhushan. 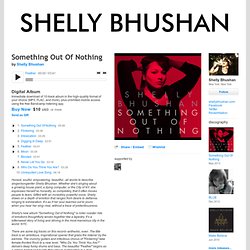 Whether she's singing about a growing house plant, a dying computer, or the City of NY, she expresses herself so honestly, so completely, that it often moves people to tears. Gifted with an incredibly powerful voice, Shelly draws on a depth of emotion that ranges from desire to defiance, longing to exhilaration. It’s as if her soul reaches out to yours when you hear her sing--real, without a trace of pretentiousness. 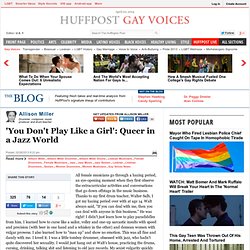 Thanks to my first drum teacher, Walter Salb, I got my hazing period over with at age 14. Walt always said, "If you can deal with me, then you can deal with anyone in this business. " He was right! I didn't just learn how to play paradiddles from him. I learned how to curse like a sailor, volley and one-up sarcastic insults with speed and precision (with beer in one hand and a whiskey in the other) and demean women with vulgar prowess. Pheeroan akLaff / Seedartists.org - Pheeroan akLaff. George Clinton Parliament Funkadelic official website. Chuck Treese x Nike SB Dunk High ‘McRad’ Nigel Sylvester in Nike SB Dunk High “McRad” for Mad Transit Authority Photoshoot May 16th, 2013 by Brendan Dunne | Who says the Nike SB stuff can’t be appropriated for other action sports? 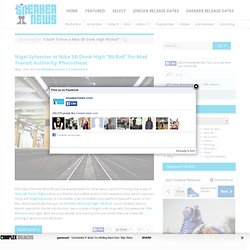 Proving that a pair of Nike SB Dunk Highs will do just fine for some BMX action is this awesome shot, which captures rising star Nigel Sylvester in the middle of an incredible cross-platform leap with a pair on his feet. More specifically he’s got on the Nike SB Dunk High “McRad”, a sort of Black History Month special for the SB sub-division. See a couple of Nigel’s vids to go with this awesome 13th Witness shot right after the jump and let us know if you’re one of the folks out there still putting in work in your SB Dunks. Mossa Bildner. MusicWitness. Witness the past... musicWitness® & Testimone di Jazz Interview with Jeff Schlanger titled ‘Testimoni di Jazz’ in the Italian Jazz magazineJazz Colo(u)rs #12, 2010 Brooklyn Rail article on the words + music program at CUE SPIRITWORLD review CADENCE 2007 OCT-NOV-DEC Guelph Jazz Festival-2005 Poster CUE Art Foundation News "The New York Sun" musicWitness® Vision: Interview by Laurence Donohue-Greene musicWitness® @ [one final note] issue #11 Vision Festival 2002 May to June. 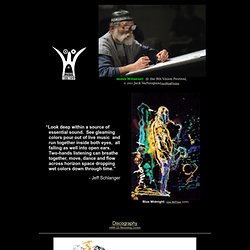 Issue #10 Manhattan Spaces 2002 issue #9 20th anniversary 2001 20th Tampere, Finland Jazz Happening issue #7-8 summer/fall 2001 Vision Six : The Flow of Feeling. Queen Esther - New York, New York, The New School. Debashish Bhattacharya: Trinity of Guitars (2007. Home Page. Rejected By Sundance #1 - Preview Darryl McCane's Drama 'Let Clay Be Clay' Darryl McCane On Set Of 'Let Clay Be Clay' Soon after the Sundance Institute announced its 2013 lineup of films, I posted an entry here asking black filmmakers who submitted films for Sundance consideration, but who were members of the many thousand whose films were rejected by the festival, to email me and introduce themselves and their projects, so that I can share here on S&A. 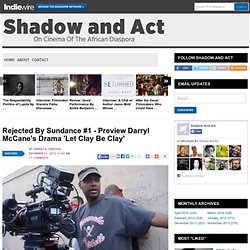 I received a few replies, and, as promised, will share each of them right here, starting with this one... Instead of me paraphrasing, I think I'll let the filmmaker speak for himself, since he has quite a story to tell: My name is Darryl McCane and I want to tell you about my new feature that was submitted to Sundance as a rough cut, LET CLAY BE CLAY. I am an MFA graduate of Columbia University's School of the Arts Film Division and in 1994, my short TEMPTATION opened Shorts Program 1 at the Sundance Film Fest. We are totally independent in terms of financing. Holly Anderson. Burmese Days: Catch It. Draw It. Mark It Off, To Keep It Holy. Poet, performer Holly Anderson met Mission of Burma when she and they were taking their work in new directions and to wider audiences. Her poems were coming off telephone poles and into publication, and their music was about to be recorded for first releases.

One of Holly's poems, “White Story,” became an emotional high point in Burma sets as Clint Conley’s song, “Mica.” In our video interview, Holly traces the beginnings of “Mica,” working with Burma on the art for their record covers and the continuing impact of the song. Brandon Terzic Xalam Project. A beautiful combination of musicians, instruments and styles. 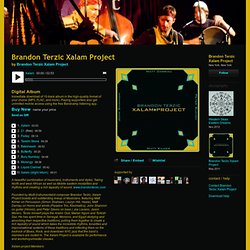 Taking North and west African as well as Middle eastern modalities and rhythms and creating a rich tapestry of sound. www.brandonterzic.com. WESTERN SKIES-EASTERN DREAMS. " a thrilling collection of improvisation-based pieces long on virtuosity, near telepathic musical interplay and the rhythmic and/melodic aspects of India, Africa and the Middle East as interpreted through a western ethos...The Music is transcendent and transportive.....Brave, exciting and often beautiful " Jeff Miers The Buffalo News "Both musicians are completely sympathetic and work/play together with an impressive amount of creativity. 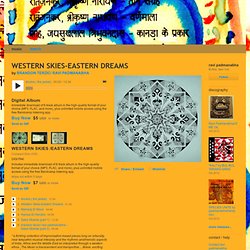 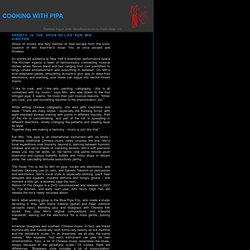 Whereas traditional Chinese music rarely crosses the line, Min’s tonal expeditions soar brazenly beyond it, dancing between hypnotic lullabies and razor shards of crackling tension. Min’s soft precision draws you into her world, on her terms: she paints hillside plum blossoms and sprays butterfly bullets and misty drops in distant pools, her cascading textures seductively jarring. Welcome to DomMinasi.com.