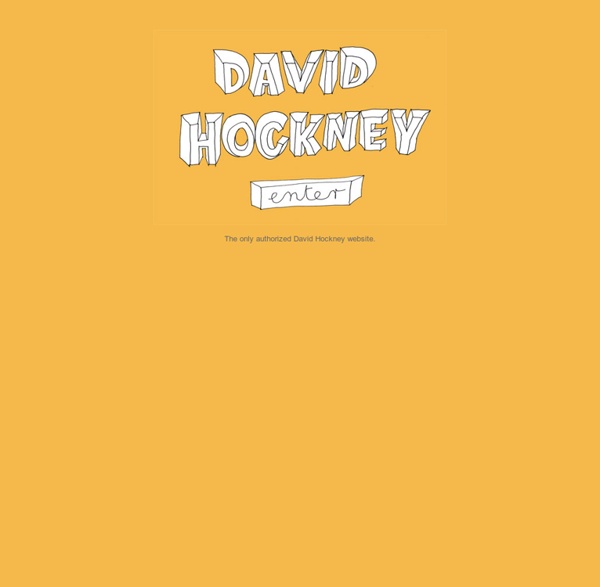 Gallery - Dana Schutz Friedrich Petzel Gallery is pleased to announce Piano in the Rain a solo exhibition by Dana Schutz. The show will be on view from May 2 – June 16, 2012 with an opening reception on May 2, from 6 – 8pm. In her first exhibition at Friedrich Petzel Gallery, Dana Schutz’ characters overcome what would be impossible and often dysfunctional situations. As suggested by the title, “Piano in the Rain” these situations are impeded by the romantic tenor they resonate.

Maurizio Cattelan: All at the Guggenheim Museum About Maurizio Cattelan: All at the Guggenheim Museum Maurizio Cattelan: All Solomon R. Guggenheim Museum November 4, 2011–January 22, 2012 Electrifying Photography Robert Buelteman uses high voltage photography Forget the notion of a reverent nature photographer tiptoeing through the woods, camera slung over one shoulder, patiently looking for perfect light. Robert Buelteman works indoors in total darkness, forsaking cameras, lenses, and computers for jumper cables, fiber optics, and 80,000 volts of electricity. This bizarre union of Dr. Frankenstein and Georgia O’Keeffe spawns photos that seem to portray the life force of his subjects as the very process destroys them. biography Track and Field Athlete (1986–) Usain Bolt became the first man in Olympic history to win both the 100-meter and 200-meter races in world record times in 2008. Four years later, at the London Olympics, he became the first man to win gold medals in both the 100 and 200 at consecutive Olympic Games and the first man in history to set three world records in a single Olympic Games competition. Thief, Organized Crime (1903–1934) John Dillinger was an infamous gangster and bank robber during the Great Depression, and was know as "Jackrabbit" and "Public Enemy No. 1."

Grayson Perry Born in Chelmsford Braintree College of Further Education, Art Foundation Course Portsmouth Polytechnic, Fine Art BA Lives and works in London 2004 Victoria Miro Gallery, London List of People in Painting w/ Quick Facts & Comparison Photos - Discussing the Divine Comedy with Dante Norman Bethune A Canadian physician and medical innovator. Bethune is best known for his service in war time medical units during the Spanish Civil War and with the People's Liberation Army during the Second Sino-Japanese War. He developed the first mobile blood-transfusion service in Spain in 1936. A Communist, he wrote that wars were motivated by profits, not principles.

Peerless Drawings of Karla Mialynne The artist Karla Mialynne lives and works in the United States. In order to create highly realistic drawings, she uses colored pencils, acrylic paints and markers. Carl puts her illustrations on her Instagram account. Turner and the Masters This unforgettable show places beautiful masterpieces by Canaletto, Rubens, Rembrandt and Titian next to some of J.M.W. Turner's most dramatic paintings. It shines light on a lesser-known side of the British Romantic painter: his obsession to prove he was just as good, if not better, than the old masters who he so admired. Turner was born into a working-class family and relentlessly pursued his ambition to be a great artist, once proclaiming, 'I am the great lion of the day.'