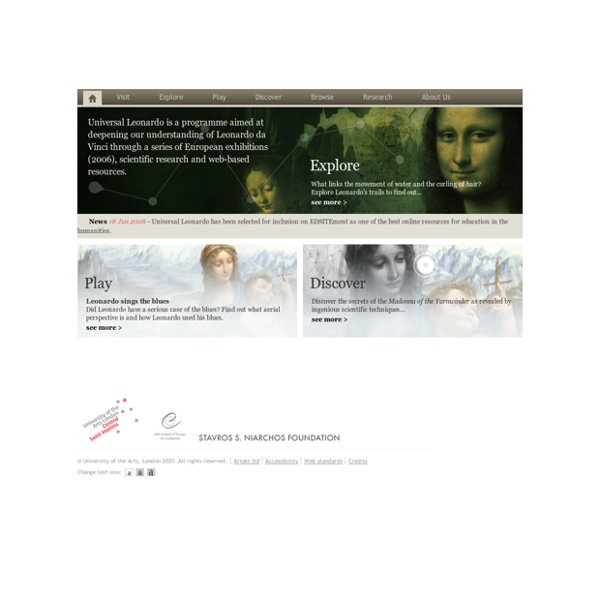 Fine art Fine art, from the 17th century on, has meant art forms developed primarily for aesthetics, distinguishing them from applied arts that also have to serve some practical function. Historically, the 5 main fine arts were painting, sculpture, architecture, music and poetry, with performing arts including theater and dance.[1] Today, the fine arts commonly include additional forms, such as film, photography, conceptual art, and printmaking. However, in some institutes of learning or in museums, fine art and frequently the term fine arts (pl.) as well, are associated exclusively with visual art forms.

Timelines The story of vaccines did not begin with the first vaccine–Edward Jenner’s use of material from cowpox pustules to provide protection against smallpox. Rather, it begins with the long history of infectious disease in humans, and in particular, with early uses of smallpox material to provide immunity to that disease. Evidence exists that the Chinese employed smallpox inoculation (or variolation, as such use of smallpox material was called) as early as 1000 CE. It was practiced in Africa and Turkey as well, before it spread to Europe and the Americas. Edward Jenner’s innovations, begun with his successful 1796 use of cowpox material to create immunity to smallpox, quickly made the practice widespread. His method underwent medical and technological changes over the next 200 years, and eventually resulted in the eradication of smallpox.

Famous Paintings Art Appreciation Lessons for Kids These studies of Famous Paintingswere written on an elementary level, but will be of interest to all ages. They will help students become familiar with and learn to appreciate the works of famous artists. Teachers, for each lesson you will find a biography of the artist,a study sheet, a worksheet, a greyscale print of the picture,a jigsaw puzzle, a printable and online crossword puzzle, word search, and word scramble, links for further research, and links to art lessons for many of the artists. Mary Cassatt Mary Stevenson Cassatt (/kəˈsæt/; May 22, 1844 – June 14, 1926) was an American painter and printmaker. She lived much of her adult life in France, where she first befriended Edgar Degas and later exhibited among the Impressionists. Cassatt often created images of the social and private lives of women, with particular emphasis on the intimate bonds between mothers and children.

Sweet Station Zemer Peled Peled was born and raised in a Kibbutz in the northern part of Israel. After completing a BA (Hons) at the Bezalel Academy of Art and Design in Jerusalem she graduated with an MA (Hons) from the Royal College of Art. In recent years her work has been featured nationally and internationally in museums and galleries including Sotheby’s and Saatchi Gallery-London, Eretz Israel Museum-Tel Aviv and the Orangerie du Senate, Paris among others. The Theory of Two Truths in India 1. Ābhidharmikas / Sarvāstivāda (Vaibhāṣika) In the fourth century, Vasubandhu undertook a comprehensive survey of the Sarvāstivāda School's thought, and wrote a compendium, Treasury of Knowledge, (Abhidharmakośakārikā AbhiDK; Mngon pa ku 1b–25a) with his own Commentary on the Treasury of Knowledge (Abhidharmakośabhāṣya AbhiDKB, Mngon pa ku 26b–258a).

Art Teacher Lesson Plans Reviewed by Teachers Why Select Other Criteria? Sometimes you only have 45 minutes to review participles before Tuesday's assembly, or you need curriculum you know was reviewed after a certain date. Duration: If curriculum authors indicate how long it takes to implement a resource, i.e. a 30-minute vocabulary exercise, a three-day science experiment, or a two-week expository writing project, we note it for you. If not, our teacher reviewers may indicate an estimated amount of time it would take. When you select a duration in this box, you'll see only resources with that stated duration.

Games, resources, and exhibitions dedicated to uncovering da Vinci's life and thoughts. by nda_librarian May 5