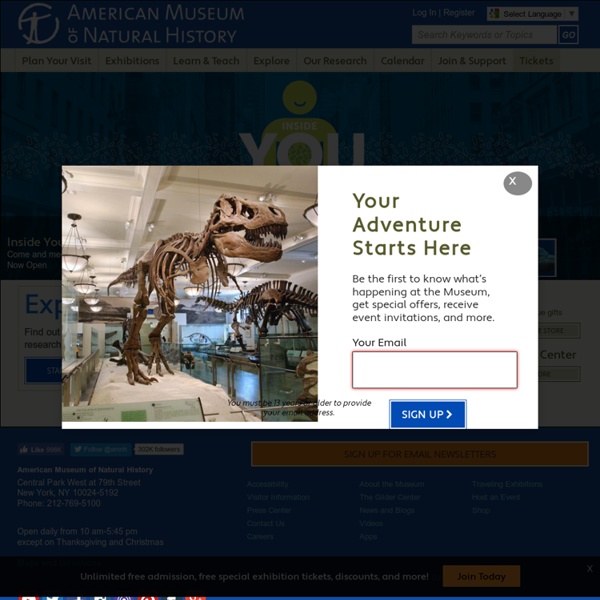 Pennsylvania as a test case Frontier Country focuses primarily on the story of Pennsylvania. It tracks the emergence of frontiers within a once peaceful colony and shows that the appearance of frontiers created governing crisis that was only resolved with the American Revolution. Pennsylvania’s long history of peace made it a perfect case study for the way frontiers were perceived in the eighteenth century. Before the Seven Years’ War, few Pennsylvanians spoke of frontiers, while other colonies bore the brunt of imperial wars.

New York Guggenheim Go New York Peppered Moth Simulation Name:______________________________________________ Objective: Simulate changes in moth population due to pollution and predation, and observe how species can change over time. Introduction: Charles Darwin accumulated a tremendous collection of facts to support the theory of evolution by natural selection. Connecting the Dots: Why a History Degree is Useful in the Business World Credit: Bob Weidner Most faculty members have heard cynical parents making arguments like, “My kid should go for a straight business degree. I am not paying for this fun stuff, like history. He needs a job to pay off all these loans!

Japan Society, New York - Gallery March 11–June 12, 2016 The catastrophic earthquake and tsunami that struck northeast Japan on March 11, 2011 and triggered an on-going nuclear crisis has been met with an overwhelming reaction in the arts, marking a profound shift in the contemporary Japanese cultural landscape. Opening five years to the day since 3/11, Japan Society’s presentation of In the Wake reveals a stunning range of photographic responses to the disaster and the artistic paths that lie ahead as Japan continues to rebuild. Experience the power of art to transcend unspeakable tragedy with over 90 photographic works by 17 of Japan’s leading visionaries, including Nobuyoshi Araki, Naoya Hatakeyama, Keizō Kitajima, Lieko Shiga, and Tomoko Yoneda.

Earth Day Curriculum Resources, Grades K-5 By Phil Nast, retired middle school teacher and freelance writer Found in: Science, PreK-2, 3-5 Explore new and review familiar ways to live responsibly with these lessons, projects, activities, and games for grades K-5. Six Teaching Tools for Black History Month Black History Month provides a great opportunity for students to explore and learn more about a variety of issues. But it's important that teachers "reinforce that 'black history' is American history," writes Pat Russo in Dos and Don'ts of Teaching Black History Month. Russo's article is a great place to start when determining how to best incorporate black history into your lesson plans. Really, it's a topic that should be incorporated throughout the year, Russo writes, but in February, teachers can dig deeper, provide students with more context, and connect the past to the present. Every year since 1928, the Association for the Study of African American Life and History has provided a theme for Black History Month. This year, we'll celebrate the 100th Black History Month, and the theme is "A Century of Black Life, History, and Culture."

Celebrate Earth Day! Grades K – 2 | Lesson Plan | Standard Lesson Digging Up Details on Worms: Using the Language of Science in an Inquiry Study This lesson, in which students research worms in order to create a classroom habitat, incorporates reading and writing across content areas as well as math and science activities. How Does My Garden Grow? Writing in Science Field Journals Students plant a garden and study its growth using the inquiry process of questioning and exploring. A digital reimagining of Gettysburg - Anne Knowles Memorial Day is a US federal holiday wherein the men and women who died while serving in the United States Armed Forces are remembered.The holiday, which is celebrated every year on the final Monday of May, was formerly known as Decoration Day and originated after the American Civil War to commemorate the Union and Confederate soldiers who died in the Civil War. By the 20th century, Memorial Day had been extended to honor all Americans who have died while in the military service. It typically marks the start of the summer vacation season, while Labor Day marks its end.The muffled drum's sad roll has beat The soldier's last tattoo; No more on Life's parade shall meet That brave and fallen few.