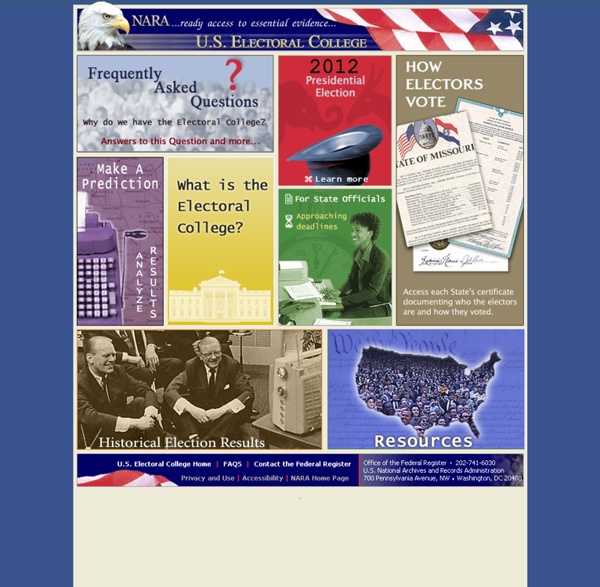 Women and Social Movements in the United States, 1600-2000 Immigration Timeline - The Statue of Liberty & Ellis Island By the 1880's, steam power had shortened the journey to America dramatically. Immigrants poured in from around the world: from the Middle East, the Mediterranean, Southern and Eastern Europe, and down from Canada. The door was wide open for Europeans. In the 1880s alone, 9% of the total population of Norway emigrated to America. One immigrant recalled arriving at Ellis Island: "The boat anchored at mid-bay and then they tendered us on the ship to Ellis Island…We got off the boat…you got your bag in your hand and went right into the building. Families often immigrated together during this era, although young men frequently came first to find work. The experience for Asian immigrants in this period was quite different. The 1907 "Gentlemen's Agreement" with Japan extended the government's hostility towards Asian workers and families. And for millions of immigrants, New York provided opportunity.

Irish  |  Immigration and Relocation in U.S. History  |  Classroom Materials at the Library of Congress  |  Library of Congress In colonial times, the Irish population in America was second in number only to the English. Many early Irish immigrants were of Scottish or English descent and came from the northern province of Ulster. Pushed out of Ireland by religious conflicts, lack of political autonomy and dire economic conditions, these immigrants, who were often called "Scotch-Irish," were pulled to America by the promise of land ownership and greater religious freedom. Many Scotch-Irish immigrants were educated, skilled workers. The Scotch-Irish settled predominantly in the middle colonies, especially in Pennsylvania where the city of Philadelphia was a major port of debarkation. Presidents Andrew Jackson and Ronald Reagan traced their roots to these early Americans.

The Civil Rights Act of 1964: A Long Struggle for Freedom President Lyndon Johnson speaking to the nation from the White House prior to signing the Civil Rights Bill into law, while (left to right) Attorney General Robert F. Kennedy, Senate Minority Leader Everett M. Dirksen, Senator Hubert Humphrey, AFL/CIO President George Meany, Martin Luther King, Jr., and Representative Emanuel Celler listen, July 2, 1964. September 10, 2014–January 2, 2016 This exhibition, which commemorates the fiftieth anniversary of the landmark Civil Rights Act of 1964, explores the events that shaped the civil rights movement, as well as the far-reaching impact the act had on a changing society. The Civil Rights Act of 1964: A Long Struggle for Freedom is made possible by a generous grant from Newman’s Own Foundation and with additional support from HISTORY®. Southwest Gallery, Second Floor, Thomas Jefferson Building

Anti-Saloon League Museum | Westerville Public Library What was the Anti-Saloon League? From 1893 to 1933, the Anti-Saloon League was a major force in American politics. Influencing the United States through lobbying and the printed word, it turned a moral crusade against the manufacture, sale and consumption of alcohol into the Prohibition Amendment to the United States Constitution. Under the motto "The Saloon Must Go," the organization worked to unify public anti-alcohol sentiment, enforce existing temperance laws and enact further anti-alcohol legislation. The League was able to promote the temperance cause by publishing thousands of fliers, pamphlets, songs, stories, cartoons, dramas, magazines and newspapers. How can I find more information? This website was created based on a large collection of Anti-Saloon League documents and artifacts, bequeathed to the Westerville Public Library.

This website, maintained by Office of the Federal Register, contains information and statistics about past and present presidential elections. by nda_librarian May 5