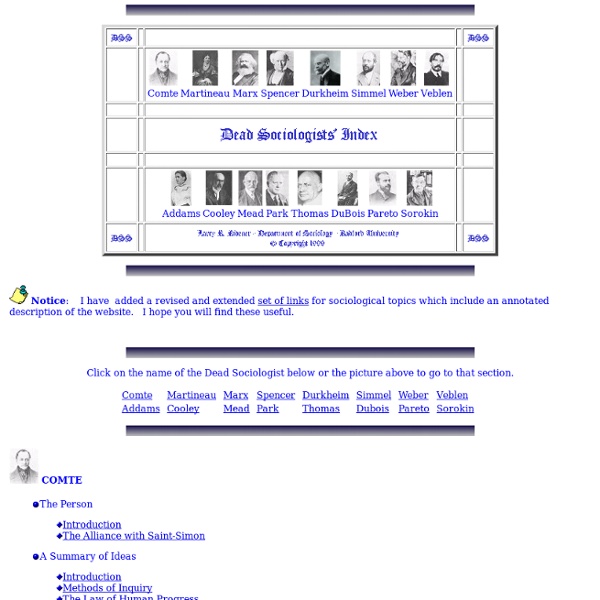 Marxists Internet Archive Florida’s flawed “voter-cleansing” program If Vice President Al Gore is wondering where his Florida votes went, rather than sift through a pile of chad, he might want to look at a “scrub list” of 173,000 names targeted to be knocked off the Florida voter registry by a division of the office of Florida Secretary of State Katherine Harris. A close examination suggests thousands of voters may have lost their right to vote based on a flaw-ridden list that included purported “felons” provided by a private firm with tight Republican ties. Early in the year, the company, ChoicePoint, gave Florida officials a list with the names of 8,000 ex-felons to “scrub” from their list of voters. But it turns out none on the list were guilty of felonies, only misdemeanors. The company acknowledged the error, and blamed it on the original source of the list — the state of Texas. Florida officials moved to put those falsely accused by Texas back on voter rolls before the election. “I was very upset,” Howell said. This story has been corrected.

open source sociology Golden Rule Book with "Dieu, la Loi, et le Roi" ("God, the law and the king") on one page and the golden rule on the other, by Bernard d'Agesci. One should treat others as one would like others to treat oneself (directive form).[1]One should not treat others in ways that one would not like to be treated (cautionary form, also known as the Silver Rule).[1] This concept describes a "reciprocal", or "two-way", relationship between one's self and others that involves both sides equally, and in a mutual fashion.[3][4] This concept can be explained from the perspective of psychology, philosophy, sociology and religion. Psychologically, it involves a person empathizing with others. Philosophically, it involves a person perceiving their neighbor as also an "I" or "self".[3][4] Sociologically, this principle is applicable between individuals, between groups, and also between individuals and groups. Rushworth Kidder notes that the Golden Rule can be found in the early contributions of Confucianism. India[edit]

Symbiosis In a symbiotic mutualistic relationship, the clownfish feeds on small invertebrates that otherwise have potential to harm the sea anemone, and the fecal matter from the clownfish provides nutrients to the sea anemone. The clownfish is additionally protected from predators by the anemone's stinging cells, to which the clownfish is immune. Symbiosis (from Ancient Greek σύν "together" and βίωσις "living")[1] is close and often long-term interaction between two or more different biological species. In 1877, Albert Bernhard Frank used the word symbiosis (which previously had been used to depict people living together in community) to describe the mutualistic relationship in lichens.[2] In 1879, the German mycologist Heinrich Anton de Bary defined it as "the living together of unlike organisms. Some symbiotic relationships are obligate, meaning that both symbionts entirely depend on each other for survival. Physical interaction[edit] Alder tree root nodule Mutualism[edit] Commensalism[edit]

DC's Poorest Residents Fight Displacement by Gentrification (Photo: Ted Eytan / Flickr) Barry Farm, a public housing complex in southeast Washington, "is the line in the sand," says Schyla Pondexter-Moore, a community organizer. "If you take away Barry Farm, you're basically just giving away the whole Ward 8." Barry Farm is the latest battleground for grass-roots housing advocates in the nation's capital, where intense gentrification has altered the city's demographic landscape dramatically. Because Washington was America's first city to have a black majority, it came as a shock to many in 2011 when DC's black population dropped below 50 percent for the first time in more than 50 years. In the past decade, the district lost nearly 40,000 black residents, many driven out by skyrocketing rents fueled by an influx of mostly white professionals flocking to increasingly gentrified neighborhoods. Until recently, Wards 7 and 8 - the district's poorest, most segregated and longest-neglected wards - largely were untouched. Demolitions and Broken Promises

Personal Identity Is (Mostly) Performance - Jennifer Ouellette “Surely you don’t believe in that nonsense.” It was intended as a rhetorical question, uttered with an implied wink and a smirk. The speaker, an ardent skeptic who prided himself on his rational approach to life, meant no offense. It was perfectly reasonable for my skeptical inquirer to assume my key chain says something about me. Social psychologist Sam Gosling is interested in checking out our stuff, but not in a creepy, voyeuristic way. “If you are missing someone, you carry a photo in your wallet, or propped up next to your computer, or you value a necklace that somebody gave to you,” Gosling explained. Finally, there is what he terms “unconscious behavioral residue,” cues we leave behind in our spaces as a result of our habits and behaviors. All these conscious and unconscious cues, taken together, paint a fairly accurate rough sketch of the personality behind them. However, Gosling cautions that this is an imprecise method; we can misread those cues.