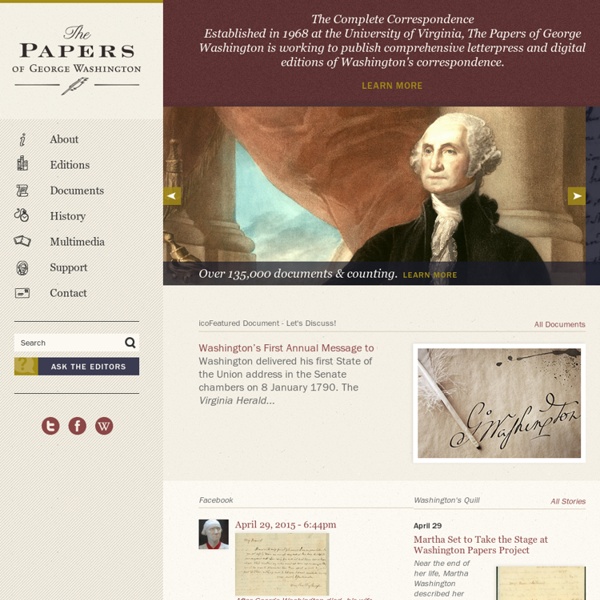 Ohio Memory, a product of the Ohio Historical Society and the State Library of Ohio Ancient Egyptian scripts (hieroglyphs, hieratic and demotic) Origins of Egyptian Hieroglyphs The ancient Egyptians believed that writing was invented by the god Thoth and called their hieroglyphic script "mdju netjer" ("words of the gods"). The word hieroglyph comes from the Greek hieros (sacred) plus glypho (inscriptions) and was first used by Clement of Alexandria. The earliest known examples of writing in Egypt have been dated to 3,400 BC. The hieroglyphic script was used mainly for formal inscriptions on the walls of temples and tombs. After the Emperor Theodsius I ordered the closure of all pagan temples throughout the Roman empire in the late 4th century AD, knowledge of the hieroglyphic script was lost. decipher the script. Decipherment Many people have attempted to decipher the Egyptian scripts since the 5th century AD, when Horapollo provided explanations of nearly two hundred glyphs, some of which were correct. Notable features Used to write: Egyptian, an Afro-Asiatic language spoken in Egypt until about the 10th century AD. Determinatives

Perseus Digital Library Ancient Egypt Online Our Documents - 100 Milestone Documents The following is a list of 100 milestone documents, compiled by the National Archives and Records Administration, and drawn primarily from its nationwide holdings. The documents chronicle United States history from 1776 to 1965. Complete List of Documents Please note that you can always use the thumbnail images at the top of every page to navigate directly to any of the 100 Milestone Documents. home 100 milestone documents the people's vote tools for educators news & events national competitions about this site contact information related resources search Privacy & Use Accessibility

New Deal Network: The Great Depression, the 1930s, and the Roosevelt Administration Ancient Greece National Archives and Records Administration Home · September 11 Digital Archive Marcus Aurelius Roman Emperor and philosopher Marcus Aurelius ( or ;[1] Latin: Marcus Aurelius Antoninus Augustus; 26 April 121 – 17 March 180) was a Roman emperor from 161 to 180 and a Stoic philosopher. He was the last of the rulers known as the Five Good Emperors (a term coined some centuries later by Niccolò Machiavelli), and the last emperor of the Pax Romana, an age of relative peace and stability for the Roman Empire. He served as Roman consul in 140, 145, and 161. Unlike some of his predecessors, Marcus chose not to adopt an heir. His children included Lucilla, who married Lucius, and Commodus, whose succession after Marcus has become a subject of debate among both contemporary and modern historians. Sources[edit] The major sources depicting the life and rule of Marcus are patchy and frequently unreliable. Early life and career[edit] Name[edit] Marcus was born in Rome on 26 April 121. Family origins[edit] Childhood[edit] Succession to Hadrian[edit] In late 136, Hadrian almost died from a hemorrhage.

Immigration Timeline - The Statue of Liberty & Ellis Island By the 1880's, steam power had shortened the journey to America dramatically. Immigrants poured in from around the world: from the Middle East, the Mediterranean, Southern and Eastern Europe, and down from Canada. The door was wide open for Europeans. In the 1880s alone, 9% of the total population of Norway emigrated to America. After 1892, nearly all immigrants came in through the newly opened Ellis Island. One immigrant recalled arriving at Ellis Island: "The boat anchored at mid-bay and then they tendered us on the ship to Ellis Island…We got off the boat…you got your bag in your hand and went right into the building. Families often immigrated together during this era, although young men frequently came first to find work. The experience for Asian immigrants in this period was quite different. The 1907 "Gentlemen's Agreement" with Japan extended the government's hostility towards Asian workers and families. And for millions of immigrants, New York provided opportunity.

Welcome to the Museum of the History of Science - Museum of the History of Science : Museum of the History of Science free archive The Royal Society continues to support scientific discovery by allowing free access to more than 250 years of leading research. From October 2011, our world-famous journal archive - comprising more than 69,000 articles - will be opened up and all articles more than 70 years old will be made permanently free to access. The Royal Society is the world's oldest scientific publisher and, as such, our archive is the most comprehensive in science. Treasures in the archive include Isaac Newton's first published scientific paper, geological work by a young Charles Darwin, and Benjamin Franklin's celebrated account of his electrical kite experiment. The archive also includes all articles from Philosophical Transactions of the Royal Society, first published in 1665 and officially recognised as the world's first ever peer-reviewed journal.

Digital library from the George Washington Archives, including historical
materials on Washington's life and times, as well as a selection of Washington's
papers by nda_librarian Apr 30