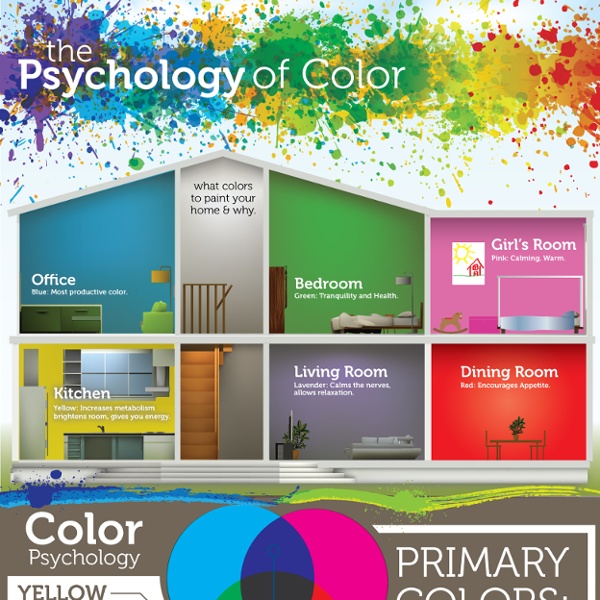 Toxoplasma gondii Toxoplasma gondii (tŏk'sə-plāz'mə gŏn'dē-ī') is an obligate, intracellular, parasitic protozoan that causes the disease toxoplasmosis.[1] Found worldwide, T. gondii is capable of infecting virtually all warm-blooded animals.[2] In humans, it is one of the most common parasites;[3] serological studies estimate that up to a third of the global population has been exposed to and may be chronically infected with T. gondii, although infection rates differ significantly from country to country.[4] Although mild, flu-like symptoms occasionally occur during the first few weeks following exposure, infection with T. gondii generally produces no symptoms in healthy human adults.[5][6] However, in infants, HIV/AIDS patients, and others with weakened immunity, infection can cause serious and occasionally fatal illness (toxoplasmosis).[5][6] Infection in humans and other warm-blooded animals can occur Dividing T. gondii parasites Diagram of T. gondii structure Lifecycle[edit]

Reader's home I am pleased to present a fabulous renovation of a reader's home today. This one I can relate to. Interior designer Sary's home looks about as narrow as mine (12') which is quite a design challenge. Here is a bit of history of her home: "It's a typical brick Philadelphia rowhouse built in the early 1900's. Rashad Alakbarov Paints with Shadows and Light Artist Rashad Alakbarov from Azerbaijan uses suspended translucent objects and other found materials to create light and shadow paintings on walls. The best part is that you can easily create something similar at home – all you need is one or two lamps and some items from your desk. The stunning light painting below, made with an array of colored airplanes has found its way to exhibitions like the Fly to Baku at De Pury Gallery in London.

www.menshealth.com/mhlists/diy_health_remedies/printer.php/ Eating 10 hot dogs in 6 minutes and belching the national anthem may impress your friends, but neither of those feats will do much for your body—at least not much good. Instead, why not train yourself to do something that may actually pay off? We're not talking bench presses and interval training (though those do help). You can teach your body to cure itself from everyday health ailments—side stitches, first-date jitters, even hands that have fallen asleep. Just study this list, and the next time your friends challenge you to an ice cream eating contest, chow down: You know how to thaw a brain freeze—and 17 other tricks that'll make everyone think you're the next David Blaine.