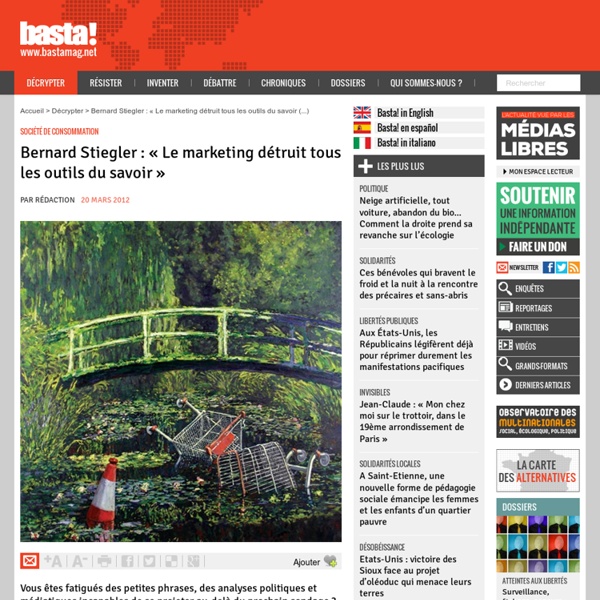 Award Winning Animator Just Released His New Short Film 'Happiness' & It's Absolutely Brilliant Once again, Award Winning Animator Steve Cutts hit the nail on the head about our crazy society, this time with his newly released short film, ‘Happiness’… Below the video clip I did a write up of my personal analysis, for anyone that may be interested. Enjoy… www.columbia.edu/~sss31/rainbow/murphy.combat.html 1. If the enemy is in range, so are you. 2. Incoming fire has the right of way. 3. Don't look conspicuous, it draws fire. 4. High Inequality Results in More US Deaths than Tobacco, Car Crashes and Guns Combined In 2009, the British Medical Journal (BMJ) published a study that revealed what seems to be a shocking truth: those who live in societies with a higher level of income inequality are at a greater risk for premature death. Here in the United States, our high level of income inequality corresponds with 883, 914 unnecessary deaths each year. More specifically, the report concluded that if we had an income distribution more like that of the Netherlands, Germany, France, Switzerland — or eleven other wealthy countries — every year, about one in three deaths in the US could be avoided. Put that into perspective. According to the Centers for Disease Control (CDC), tobacco, including second-hand smoke, causes approximately 480,000 deaths every year, and in 2010, traffic accidents killed 33,687 people and 31,672 others died of gunshot wounds. The mechanism by which a bullet or a car crash kills is readily apparent.

The History of Pandemics, by Death Toll Pan·dem·ic /panˈdemik/ (of a disease) prevalent over a whole country or the world. As humans have spread across the world, so have infectious diseases. Even in this modern era, outbreaks are nearly constant, though not every outbreak reaches pandemic level as COVID-19 has. Today’s visualization outlines some of history’s most deadly pandemics, from the Antonine Plague to the current COVID-19 event. A Timeline of Historical Pandemics

25 Documentaries Everybody Should Watch Sans Soleil This is not your average documentary. It is a fleeting memory, a sudden remembrance of times long past, a meditation on time and culture, a touch of an emotional diary. We follow the eyes of a world traveler who makes sharp observations and tries to convey them to his friend. We never learn who they are and where they came from, and this is perhaps a subtle point the documentary wants to make. The narrator’s voice switches from Japanese to German to English to French, thereby embodying the language of the places visited. Native American Rights Fund, National Indian Law Library The National Indian Law Library (NILL) of the Native American Rights Fund (NARF) was founded in 1972 as a public law library devoted to federal Indian and tribal law. NILL serves the public by developing and making accessible a unique and valuable collection of Indian law resources and assisting people with their Indian law-related information needs. Stay Abreast of Current Events with Indian Law News Bulletins

Aid in reverse: How poor countries develop rich countries The idea of international development aid lies at the heart of a tremendously successful PR campaign. The narrative we have been sold claims that aid has been effective at reducing global poverty. Here I will argue that there are three problems with this narrative. First, poverty is not disappearing, despite what we have been told to believe. Second, aid disbursements from rich countries to poor countries are dwarfed by wealth flows that run in the other direction, to the point where poor countries are effectively developing rich countries. Third, and perhaps most critically, aid is not actually designed to reduce poverty, but operates as a tool that the elites of rich countries leverage to extract wealth, resources, and political compliance.

Something Extraordinary Is Happening in the World, And Most People Haven't Noticed Most of us haven’t quite realized there is something extraordinary happening. A few months ago, I freed myself from standard-procedure society. I broke the chains of fear that kept me locked up into the system. Since then, I see the world from a different perspective: the one that everything is going through change and that most of us are unaware of that.

99 Resources to Research &Mine the Invisible Web College researchers often need more than Google and Wikipedia to get the job done. To find what you're looking for, it may be necessary to tap into the invisible web, the sites that don't get indexed by broad search engines. The following resources were designed to help you do just that, offering specialized search engines, directories, and more places to find the complex and obscure.