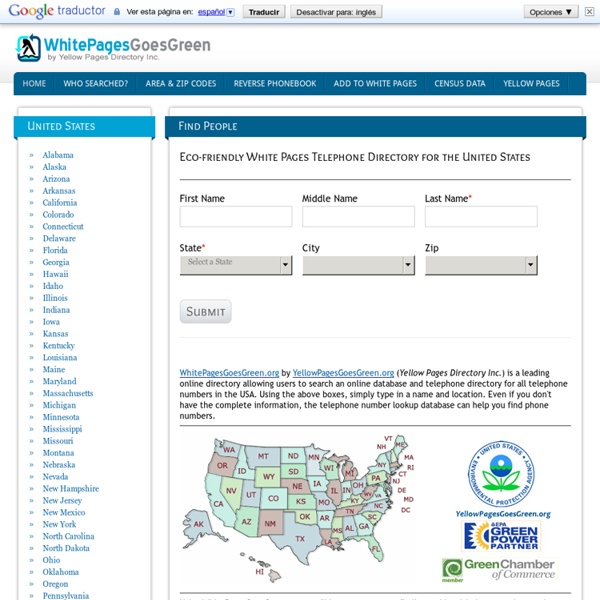 Star Wars Jesus Dressup! Now it's time for Star Wars Limited Collector's Edition Jesus Dressup! Dress the ultimate Jedi as your favorite Star Wars character. Just drag the outfits to The Master with your mouse and they'll snap right into place. May the Force be with You! RichardDawkins.net Black Triangle By Anthony - Last updated: Thursday, July 4, 2013 If anyone is reading this, I now blog at anthonycox.org Many thanks. Anthony OK! You can now submit your video to the Hitchens project. Here's how. : atheism Biology of Religion 03. March 2012, 11:06 The online-magazine Evolution: This View of Life did get a new (and, if I might say, awesome) look. Sam Harris Atheist Alliance International What's wrong with Gillian McKeith by Ben Goldacre Call her the Awful Poo Lady, call her Dr Gillian McKeith PhD: she is an empire, a multi-millionaire, a phenomenon, a prime-time TV celebrity, a bestselling author. She has her own range of foods and mysterious powders, she has pills to give you an erection, and her face is in every health food store in the country. Scottish Conservative politicians want her to advise the government. The Soil Association gave her a prize for educating the public.

Portland State Sociology of Islam & Muslim Societies The Sociology of Islam and Muslim Societies Newsletter: Winter 2011 Newsletter No. 7 - ISSN:1942-7948 Contents Social and Political Transformations in the Middle East - Umit Kurt and Oguz Alyanak The Political Economy of Turkey’s Response to the Arab Spring - Altay Atli Footsteps of Revolution in the Land of Queen Sheba - Bezen Balamir Coskun Two Sides of the Same Coin; Conflicting Views of Islamism in Pakistan - Jeanette Bailey Egypt and the "Arab Spring": Notes on Facts and Challenges - Moises Garduño García The Arab Spring and the Turkish Model - Alper Y. Skeptic ERS Charles Darwin and other early evolutionists were fascinated by religious phenomena and how they might be explained from an evolutionary perspective. Nevertheless, evolutionary theory became restricted to the biological sciences and excluded from the study of many human-related subjects for most of the 20th century. Only now is the theory being used to explain all aspects of humanity in addition to the rest of life. The new field of evolutionary religious studies is part of this larger trend.

The Association for Religion, Economics and Culture (ASREC) The Association for the Study of Religion, Economics, and Culture exists to promote interdisciplinary scholarship on religion through conferences, workshops, newsletters, websites, working papers, teaching, and research. ASREC supports all manner of social-scientific methods, but seeks especially to stimulate work based on economic perspectives and the rational choice paradigm. The economic study of religion comprises a variety of subfields, which collectively embrace all aspects of the social-scientific study of religion. It is by no means limited to questions concerning the commercial economy or monetary aspects of religion.