Different Religions, Spiritualities, and Faith Traditions of the World 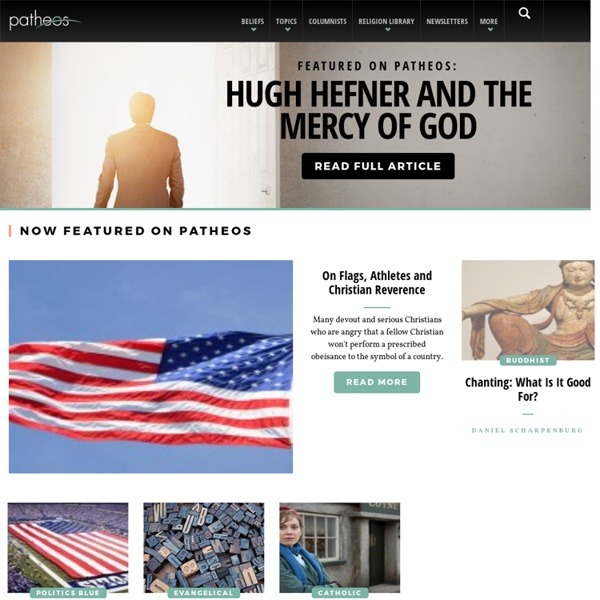 GOD AND NATURE Before he even opened his mouth, most of the 1,600 people in the audience were on their feet. Hands flew together and a chorus of shouts and whoops filled the large Richmond, Kentucky, auditorium, which had reached capacity well before that warm October night’s Chautauqua lecture was scheduled to start. In three separate viewing rooms in buildings just steps away from the assembly hall at Eastern Kentucky University’s Brock Auditorium, video screens had been erected to simulcast the event to the 600+ disappointed fans turned away at the door. Who was responsible for this adoring, zealous support in a small college town in rural Kentucky? A great British evolutionary biologist—a man hailed for his skill at communicating science to the masses—Richard Dawkins. My own presence in the audience that particular evening was something of a coincidence. 1. 2. For one, I’d just published a long article here on God and Nature called “Clearing the Middle “What really happened at Fatima?” Nothing.

Digital Dead Sea Scrolls Internet Sacred Text Archive Home HolyBooks.com – download free ebooks Naturalism_Org Friendly Atheist | Atheism with Positivity Alberta Officials Reject Proposed Catholic Sex Ed Lessons That “Deny Science” Alberta officials deserve praise for this strong stance against harmful misinformation. Read more Gordon Klingenschmitt: “The Church Should Take Over the Government” Gordon Klingenschmitt, the former Colorado State Rep. who eventually lost his seat in part because of his theocratic fantasies, is at it again. Duck Dynasty Dad Wrongly Says Crime and Murder Rates Soar in Areas Without God Phil Robertson shows us that saying you’re religious means you can lie about anything. Linda Harvey: My Childhood Ouija Board Saved Me From Homosexual Halloween This Christian activist knew Halloween was evil when she was 14 and an Ouija board told her all about it. Alt Med Advocates Are Wrong to Say Doctors Don’t Treat the Whole Patient Modern medicine isn’t perfect. Atheists Sue TX School Officials for Harassing Student Who Sat During Pledge