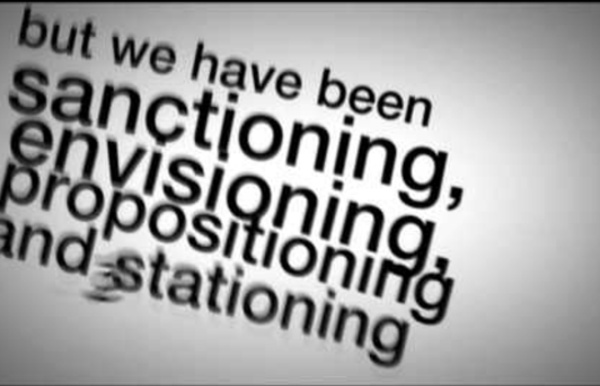 Manual of Style/Spelling This is the Manual of Style (spelling) guideline page, a handy reference for editors. Please note: If you are not familiar with a spelling, please do some research before changing it – it may be your misunderstanding rather than a mistake, especially in the case of American and British English spelling differences and Long and short scales. English spelling comparison chart[edit] This table gives the accepted spellings (following government guidelines and major dictionaries). It is by no means exhaustive, but rather an overview.

Language Log An important rallying cry and usage distinction made by allies of undocumented workers in the current cultural battle over immigration in the United States is Elie Wiesel's assertion above: "No human being is illegal." In the quote, Wiesel gives examples of the kinds of adjectives that he feels can denote properties of people (fat, skinny, beautiful, right, and wrong). On the other hand, calling a person 'illegal', he says, is a contradiction in terms. Here's a more elaborated statement of the idea, quoted from this website When one refers to an immigrant as an "illegal alien," they are using the term as a noun.

Voices & Visions 1. Elizabeth Bishop From childhood in Nova Scotia to travels in Brazil, this program illustrates the geographic spirit of Bishop's life and works with scenes from her poems. Go to this unit. They Came From Within: B-Movie Title Design of the 1940s & 1950s SHOCKING! THRILLING! TOTALLY NUDE! The Golden Age of the American B-Movie Title Sequence

American and British English spelling differences British English was the original English language, which was adapted to many other forms, including American English, Australian English, New Zealand English, and others. Historical origins[edit] Extract from the Orthography section of the first edition (1828) of Webster's ADEL, the root of many American vs. British English differences: -re, -er (6); -our, -or (7); Dropped e (8); -or vs. What happened when I started a feminist society at schoolWhy I started a feminist society at school I am 17 years old and I am a feminist. I believe in gender equality, and am under no illusion about how far we are from achieving it. Identifying as a feminist has become particularly important to me since a school trip I took to Cambridge last year. A group of men in a car started wolf-whistling and shouting sexual remarks at my friends and me. I asked the men if they thought it was appropriate for them to be abusing a group of 17-year-old girls.

Why Are Romantic Comedies So Bad? - Christopher Orr Columbia Pictures/Everett Collection The romantic comedy has fallen on tough times. After a decade of essentially printing money, the genre abruptly ran out of box-office steam in 2012. “Healthcare” vs. “Health Care”: The Definitive Word(s) by Michael Millenson This post was originally published on The Health Care Blog A recent contributor to The Health Care Blog wondered about the correctness of “health care” versus “healthcare.”

Morpheme(s) of the Year « previous post | next post » In the tumultuous run-up to the momentous announcement of the American Dialect Society's Word of the Year (to be proclaimed on January 6, 2012), Language Log's own Ben Zimmer is the main point-man with the media. See here, here, and here.