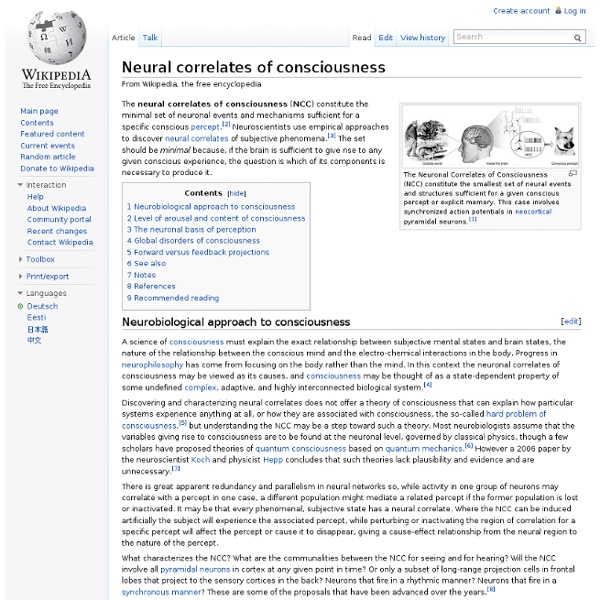 Much Earlier Split for Neanderthals, Humans? In the ranks of prehistoric humans, Neanderthals were our closest relatives. We were so close, in fact, that our species interbred with theirs. Tracing back our lineages, there must have been a last common ancestor of Homo sapiens and Neanderthals sometime in prehistory. But who was this mystery human? Picking out direct ancestors in the fossil record is tricky. In the last five years, anthropologists have used DNA to reconstruct the evolutionary history of humans. The dates range from more than 800,000 years ago to less than 300,000, with many estimates in the neighborhood of 400,000 years ago. But this may not be so. What's new? In a study published on Monday in the Proceedings of the National Academy of Sciences, George Washington University anthropologist Aida Gómez-Robles and colleagues turned to teeth to test what had been gleaned from genetics. With that hypothetical shape in mind, Gómez-Robles and coauthors compared what was expected against fossils found so far. What does it mean?

Epistemological Problems of Perception First published Thu Jul 12, 2001; substantive revision Sat May 5, 2007 The historically most central epistemological issue concerning perception, to which this article will be almost entirely devoted, is whether and how beliefs about physical objects and about the physical world generally can be justified or warranted on the basis of sensory or perceptual experience—where it is internalist justification, roughly having a reason to think that the belief in question is true, that is mainly in question (see the entry internalist vs. externalist conceptions of epistemic justification). This issue, commonly referred to as “the problem of the external world,” divides into two closely related sub-issues, which correspond to the first two main sections below. 1. What is it that we are immediately or directly aware of in sensory or perceptual experience? 1.1 The idea of immediacy or givenness 1.2 The Sense-Datum Theory Two main arguments have been offered for the sense-datum view.