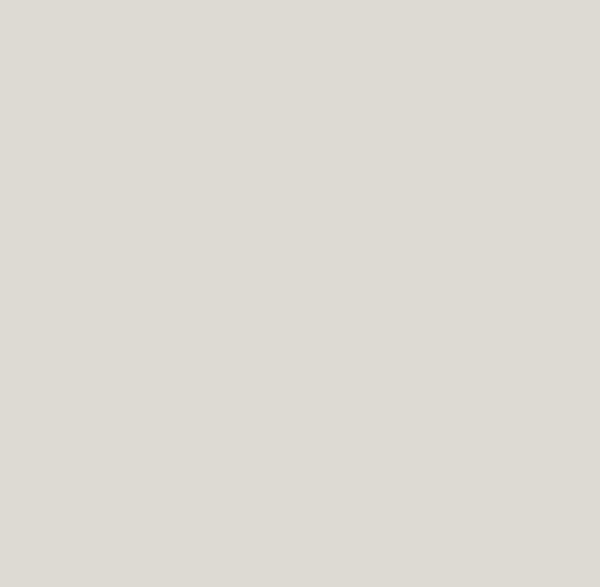 Bufferbloat I received the following question today from Ralph Droms. I include an edited version of my response to Ralph. On Thu, Jun 20, 2013 at 9:45 AM, Ralph Droms (rdroms) <rdroms@yyy.zzz> wrote: Someone suggested to me that bufferbloat might even be worse in switches/bridges than in routers. Ralph, It is hard to quantify as to whether switches or routers are “worse”, and I’ve never tried, nor seen any published systematic data. wouldn’t believe such data if I saw it, anyway. I don’t have first hand information (to just point you at particular product specs; I tend not to try to find out whom is particularly guilty as it can only get me in hot water if I compare particular vendors). You can go look at specs of switches yourself and figure out switches have problems from first principles. Feel free to write a paper! Here’s what I do know. Ethernet Switches: The simplest switch case is where you have a 10G or 1G switch being operated at 1G or 100M; you end up 10x or 100x over buffered.

Introduction What is Arduino? Arduino is a tool for making computers that can sense and control more of the physical world than your desktop computer. It's an open-source physical computing platform based on a simple microcontroller board, and a development environment for writing software for the board. Arduino can be used to develop interactive objects, taking inputs from a variety of switches or sensors, and controlling a variety of lights, motors, and other physical outputs. Arduino projects can be stand-alone, or they can communicate with software running on your computer (e.g. Flash, Processing, MaxMSP.) The Arduino programming language is an implementation of Wiring, a similar physical computing platform, which is based on the Processing multimedia programming environment. Why Arduino? There are many other microcontrollers and microcontroller platforms available for physical computing. Inexpensive - Arduino boards are relatively inexpensive compared to other microcontroller platforms.

Drones SCISS According to our user survey from 2012, the average Uniview™ user runs two realtime shows per day, the rest being pre-rendered movies produced in Uniview or by other means. Regardless, in the course of a year Uniview is used to deliver understanding and inspiration to millions of people. The Uniview™ suite of software, developed by SCISS in close collaboration with academic and scientific partners, is one of the most widely used systems for visualization in dome theaters. With an integrated video player and rapid production tools, the Uniview™ suite delivers a complete set of tools for dome theaters. Integrated Fulldome Video Uniview integrates a high quality video player for mixing realtime and movie playback. Realtime Data Uniview has access to a network of daily updated satellite imagery that can be integrated in a show at minutes notice. Professional Render Quality Uniview combines careful art direction with innovative visualization techniques. Rapid Production Open Interface Domecasting

Cerowrt CeroWrt is a project built on the OpenWrt firmware to resolve the endemic problems of bufferbloat in home networking today, and to push forward the state of the art of edge networks and routers. Projects include proper IPv6 support, tighter integration with DNSSEC, and most importantly, reducing bufferbloat in both the wired and wireless components of the stack. The CeroWrt 3.10 series of builds include the following features and capabilities: Linux 3.10 kernel. Wiki: The most up-to-date information about the project Members

Overview We're thrilled to announce the launch of Processing 2.0—the latest incarnation of the programming language, development environment, and online community that has grown dramatically since its debut in 2001. This new release builds on the versions of Processing that have been downloaded almost two million times. We invite you to download Processing 2.0 from www.processing.org. The Processing software is free and open source, and runs on the Mac, Windows, and GNU/Linux platforms. For the past twelve years, Processing has promoted software literacy, particularly within the visual arts, and visual literacy within technology. Processing seeks to ruin the careers of talented designers by tempting them away from their usual tools and into the world of programming and computation. The Processing 2.0 release focuses on faster graphics, new infrastructure for working with data, and enhanced video playback and capture. Education Culture Research Foundation History Links Thank you.

Data protection and privacy authorities (other) Make Music With Your Body Wearing the MIDI... | Designers of Things Blog Make Music With Your Body Wearing the MIDI Controller Jacket (Video) When a great song comes on at the club, it often seems as though you can feel the music straight through your body. But what if an artist could use their body to create that track in the first place. Machina, a wearable technology brand geared towards geeks, designers and artists, have created at jacket that connects to a MIDI controller to do just that. The MIDI controller jacket has six sensors that use your body to create commands interpreted by the computer. The left sleeve includes an altimeter, a sensor that measures the distance between your body and the ground and a magnetometer, which is like a compass. The jacket comes with preset and initial configurations but are all highly configurable by the user. The Creators Project featured Machina’s MIDI Controller jacket in a five-minute documentary. You can check out the documentary on Machina’s MIDI controller below or via the link. Image source: Creators Project