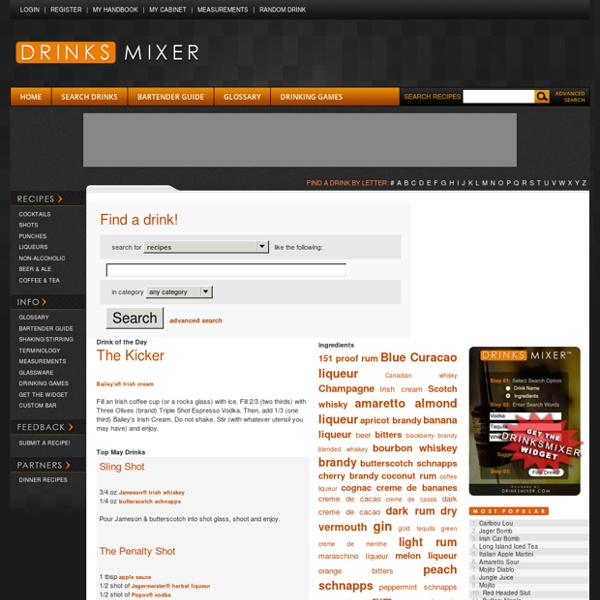 proper glasses for the proper wine Anyone who has been involved with wine, especially from the wine drinking or tasting point of view will know about Riedel wine glasses. Even the great Robert Parker of The Wine Advocate worships them - they must then be really, really great! You may be iterating that a glass is a glass; well, yes and no. Yes, wine can be consumed out of any sort of goblet, glass or tankard (for you beer drinkers), but note, I say consumed rather than tasted. And no, for it is the elegance and style that makes this beautifully designed glassware stand head and shoulders above their rivals.

Wilhelm Reich rotten > Library > Biographies > Mad Science > Wilhelm Reich "Man's right to know, to learn, to inquire, to make bona fide errors, to investigate human emotions must, by all means, be safe, if the word FREEDOM should ever be more than an empty political slogan." So spoke Wilhelm Reich, right before the U.S. government burned all of his books and papers, destroyed his orgone accumulators, and threw him in prison in 1957. Ah the '50s. The Age of McCarthyism. Decade of poodle skirts, sock hops, and toasty evenings around the book-burning bonfire.

21st Birthday Shots That Taste Good: Recipes to Celebrate the Big Two-One Without Making You Sick Face it, on their 21st birthday, most people celebrate by going out and having a few drinks. Shots, inevitably, will be part of that. While the trend of drinking 21 shots is dangerous and not recommended, having one or two commemorative shooters can be fun. However, the urge to stick newly of-age friends with a disgusting or bad shot is common, and can lead to some good stories, but many bad memories.

Microscopic Images of Alcoholic Drinks All of these impressive photos of alcoholic beverages under a microscope uncover the elements that make up some of our preferred tipples. Similar to photos of snowflakes, each and every beverage is unique, while observed below when zoomed about 1, 000 times under a high tech lab microscope. Created by United States company Bevshots, these are available as artworks for potential buyers which recognize the concealed beauty of alcoholic beverages. Catching the small elements that define most popular drinks such as vodka, pina colada and Chablis. "What you can see in the magnified pictures are the crystalised carbohydrates that have become sugars and glucose, " described Lester Hutt, 35, the founder of Bevshots.

Because Killing Them All is Not an Option Hey, anarchists, or really any reader who believes passionately in your political ideals for changing this world: depart with me on a thought experiment. Your revolution succeeds. Through whatever means you think it possible, your fellow ________s have defeated the authoritarian/fascist/totalitarian forces and are ascendant. You, of course, know that your side will not rule in the same ruthless manner your enemy did. Brandy Basics - What is Brandy, How is it Produced and What are the Common Types of Brandy Intro: Brandy derives it's name from the Dutch word brandewijn meaning "burned wine" and is a liquor distilled from wine or other fermented fruit juices. Most brandy is 80 proof (40% alcohol/volume) and has been enjoyed for centuries as a cocktail and cooking ingredient. This spirit is not the one to be chosen based solely on price because a low-quality brandy can ruin an otherwise great cocktail. Production:

Everything You Need to Know to Order Wine on a Date in One Chart Selecting the perfect wine pairing can be intimidating, especially if your sub-conscience is already going crazy trying to woo the first person to agree to go on a date with you in months. The experts at Seattle’s Wine Folly are here to not only relieve your ordering stress, but also earn you some bonus points with basic wine knowledge. The brand new wine guide breaks down the flavors in sparkling, white, red, and dessert wines. The Infamous Jacques Torres Chocolate Chip Cookies Now, I have a chocolate chip cookie recipe that I swear by. I love it, I think it is incredible, and I haven’t changed my mind about that. However, as much as it pains me to say it, these chocolate chip cookies by Jacques Torres are absolutely, without a doubt, the best chocolate chip cookies that I have ever made or tasted in my entire life. I guess that’s why they call him Mr. Chocolate!

College Survival Guide Part I: 50 Amazing Ramen Noodle Recipes Going to college requires a lot of your time, which doesn't allow you to cook your common four-course meal. Using the age-old college fallback, ramen noodles, you can cook yourself a tasty treat in a short amount of time without breaking the bank. Preparing Ramen Noodles for a Recipe Boil the noodles according to the directions on the package and drain. If raw noodles are called for, then just break the noodles into bite-sized pieces before opening the package.