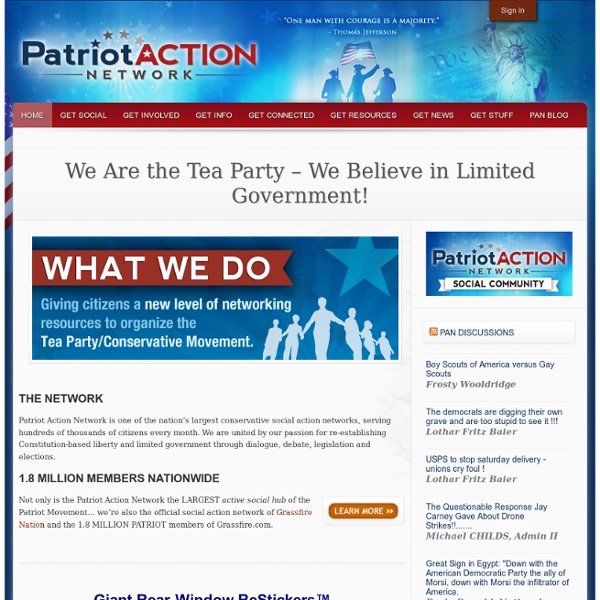 Will Our First Black President Succeed in Enslaving America? Al Sharpton and Barack Obama just had another top level racist pow wow at the White House where they decided that blacks suffer disproportionately from having to work without getting the proper wages. According to Sharpton, “It’s not just having a job; but having wages that are guaranteed to provide for our families. We had full employment in the black community during slavery. First, it seems the cart is pulling the donkey, a cart full of racist rants pulling a deceptive and disingenuous Democratic donkey. Activists Richard Andrew Cloward and Frances Fox Piven, were a pair of radical hippie Columbia University professors, who called to overload the U.S. public welfare system in order to precipitate a crisis for economic sabotage. With the help of his implicit media and political groupies, Cloward-Piven devotee Obama is trying to make Americans believe that the loss of jobs will be good for us, that early retirement and staying at home will bring out our entrepreneurial spirit!

Conservative Blog & Conservative News Source for Right of Center Activists Astronomy Magazine - Interactive Star Charts, Planets, Meteors, Comets, Telescopes AMERICAS FREEDOM FIGHTERS Another cyber attack...and this time it was personal By: Diane Sori While NO one person or government controls what goes out over the internet...even though Barack HUSSEIN Obama and his minions like to think they do...and because of the 2013 NSA spying scandal, this spring Brazil will host an international summit on internet governance to address the many internet concerns, including hacking done by both governments and individuals. And when you think about it, this is, in NO uncertain terms, bigger than the NSA scandal itself because the internet is public domain open to any and all anywhere in the world. As most of you know by now, this past Wednesday's debut of Craig Andresen's and my Right Side Patriot radio show on CPR Worldwide Media was hacked into and shutdown half an hour into our broadcast. Also, besides our show, 14 other CPR broadcasts were also hit and crashed on Wednesday. And that brings me back to Wednesday's attack on the 14 CPR shows in addition to our Right Side Patriots show.

HotAir — Politics, Culture, Media, 2012, Breaking News from a conservative viewpoint Survival Life | EverStryke Perma-Match Here's What People Are Saying: Features: Contains the fuel, ferro rod and wick in one all-inclusive fire starting kit that fits conveniently in your pocket. Strikes hot, burns hot: Ferro rod strikes at over 3000 degrees and flame burns at over 600 degrees Fahrenheit Each match is capable of 15,000 long burning strikes. Will start a fire in the rain sleet or snow If you can strike a match you can start a fire (and this one won't burn your fingertips) In a survival situation a fire is life, this tool will make sure that you can start a fire whenever, wherever you need it. Built in O-Ring keeps fuel from evaporating indefinitely ( A Zippo can run dry in as little as a week!) This clever tool is an invaluable, possibly life-saving utensil that fits easily into your pocket, purse, bug-out bag, toolbox, or even the kitchen drawer. Grab one today to make sure no matter where you are, you're never more than arm's length away from a fire.

JunkScience.com DRUDGE REPORT 2011® Patriot Action Network - Standing against big government and for the people! The Patriot Post Allen West Republic RNC To Boycott MSNBC After Biracial Tweet RNC chairman Reince Priebus said in a memo Thursday that he's demanding an apology from MSNBC president Phil Griffin after a tweet from the liberal cable news channel's account generated a furor among conservatives. The since-deleted tweet referred to a Super Bowl ad from Cheerios that portrays a biracial family. “Maybe the rightwing will hate it, but everyone else will go awww: the adorable new #Cheerios ad w/ biracial family,” the tweet read. MSNBC later apologized. "Until [Griffin] takes internal corrective action and personally apologizes—not just to the RNC but to all right-of-center Americans—I’m banning all RNC staff from appearing on, associating with, or booking any RNC surrogates on MSNBC," Priebus said in the memo. RNC spokesman Sean Spicer, a frequent guest on MSNBC programs, said that while he has a good relationship with the channel, ultimately Griffin must take responsibility for the tweet. "At the end of the day, Mr.