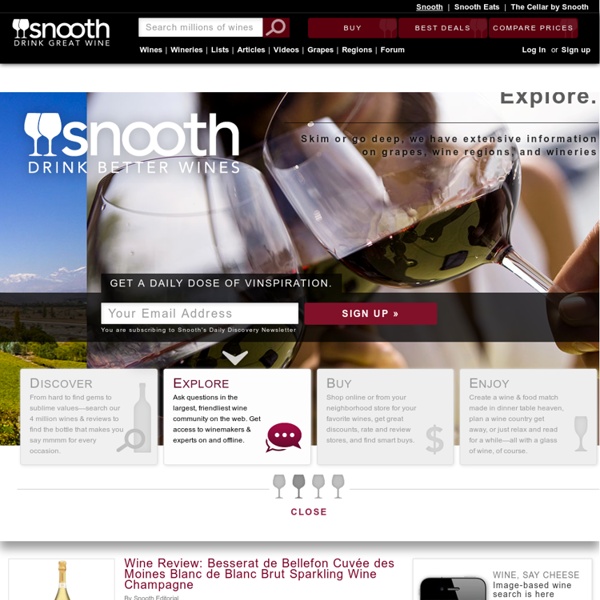 Powell Memo: Text and Analysis The Powell Memo was first published August 23, 1971 Introduction In 1971, Lewis Powell, then a corporate lawyer and member of the boards of 11 corporations, wrote a memo to his friend Eugene Sydnor, Jr., the Director of the U.S. Chamber of Commerce. The memorandum was dated August 23, 1971, two months prior to Powell’s nomination by President Nixon to the U.S. Supreme Court. The Powell Memo did not become available to the public until long after his confirmation to the Court. Though Powell’s memo was not the sole influence, the Chamber and corporate activists took his advice to heart and began building a powerful array of institutions designed to shift public attitudes and beliefs over the course of years and decades. Most notable about these institutions was their focus on education, shifting values, and movement-building — a focus we share, though often with sharply contrasting goals.* (See our endnote for more on this.) So did Powell’s political views influence his judicial decisions?

How Two Broke Guys From Georgia Started The Most Interesting Winery In California This article and the Game Changer series is brought to you by Coravin, the first and only tool in the world to let you share, compare, and explore wines without pulling the cork. Sometimes the greatest innovations and achievements can simply come from being so determined that your idea will become a reality that you refuse to listen to all of the reasons as to why it may never happen. It’s this determination – which some may prefer to call being fearless – that has catapulted Hardy Wallace and his wine brand Dirty & Rowdy to international acclaim, becoming one of the faces of the new California wine movement and causing many to label him a “Game Changer.” At this point, Dirty & Rowdy has become a wine that is sought out by wine geeks across the globe, easily selling out the winery’s production every year. But the wine that’s produced isn’t another cult Napa Cabernet or an in-demand Pinot Noir. I didn’t know any better so I decided to try and make the wine like a cru Beaujolais.

Peak uranium Peak uranium is the point in time that the maximum global uranium production rate is reached. After that peak, according to Hubbert peak theory, the rate of production enters a terminal decline. While uranium is used in nuclear weapons, its primary use is for energy generation via nuclear fission of the uranium-235 isotope in a nuclear power reactor.[1] Each kilogram of uranium-235 fissioned releases the energy equivalent of millions of times its mass in chemical reactants, as much energy as 2700 tons of coal, but uranium-235 is only 0.7% of the mass of natural uranium.[2] Uranium-235 is a finite non-renewable resource.[1][3] However, the current reserves of uranium have the potential (assuming improved technology) to provide power for humanity for billions of years, until the death of our sun, so nuclear power can be termed sustainable energy.[4] Observers contend that idea of "energy independence" is an unrealistic concept in relation with Liquid metal fast breeder reactor.[5] M.

Evolucio Dry Furmint 2013 - CoolVines The Evolucio Furmint is a crisp, vibrant, dry white wine from the Tokaji area of Hungary-famous for its sweet dessert wines. Unoaked, it bursts with citrus and stone fruit notes. Pair with goat cheese, grilled snapper, Thai dishes, and warm weather. Located at the foothills of the Zemplen Mountains (in North-East Hungary), along the Bodrog river and at the confluence of the Bodrog and the Tisza Rivers, the Tokaj wine region is specially shaped in interaction with the millennial and still living tradition of wine production. The legal base of delimitation of the wine region is among the first in the world and dates back to 1737 when the decree of Emperor Charles VI (Charles III, King of Hungary) established the area as a closed wine region. There are two basic types of cellar in Tokaj: the vaulted and the excavated. It was during the Ottoman period that the Tokaji Aszu for which the region became world famous was first produced.