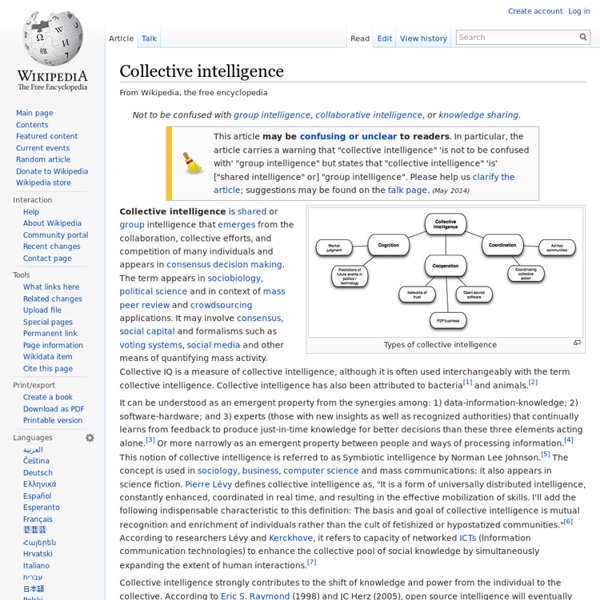 Going Within - The Door To Higher Consciousness - In5D Esoteric, Metaphysical, and Spiritual Database : In5D Esoteric, Metaphysical, and Spiritual Database by Michelle Walling, CHLC What does it mean to go within? This question is on the mind of most people who are awakening to the multidimensionality of this reality. Many people have different experiences but there is one similar thread that all people need to know about. The meaning of going within The term “going within” is the method by which we discover who we truly are. To go within simply means to be with yourself, to listen to yourself and your higher self, and to feel yourself by calming the mind and clearing the clutter; allowing more space for your higher thoughts to enter your being.~ Michelle Walling How do I go within? Going within has been tied to the term meditation, and while this is an excellent way of doing this, there are also other ways that may not be actually termed “meditation”. DaydreamingDriving (happens naturally but not the best time to remove your focus!) The next thing to add is intention. . As you practice this, you may or may not see things.

SOAP Characteristics[edit] SOAP can form the foundation layer of a web services protocol stack, providing a basic messaging framework upon which web services can be built. This XML-based protocol consists of three parts: an envelope, which defines what is in the message and how to process it, a set of encoding rules for expressing instances of application-defined datatypes, and a convention for representing procedure calls and responses. SOAP has three major characteristics: extensibility (security and WS-routing are among the extensions under development), neutrality (SOAP can be used over any transport protocol such as HTTP, SMTP, TCP, UDP, or JMS), and independence (SOAP allows for any programming model). As an example of how SOAP procedures can be used, a SOAP message could be sent to a web site that has web services enabled, such as a real-estate price database, with the parameters needed for a search. History[edit] Specification[edit] SOAP structure Processing model[edit] SOAP sender

About FHI - Future of Humanity Institute FHI is a multidisciplinary research institute at the University of Oxford. Academics at FHI bring the tools of mathematics, philosophy, social sciences, and science to bear on big-picture questions about humanity and its prospects. The Institute is led by founding Director Professor Nick Bostrom. Humanity has the potential for a long and flourishing future. Our mission is to shed light on crucial considerations that might shape our future. Excellence Researchers at the Future of Humanity Institute have originated or played a pioneering role in developing many of the concepts that shape current thinking about humanity’s deep future. Partnerships We work closely with the Centre for Effective Altruism, DeepMind, OpenAI, the Machine Intelligence Research Institute, the Leverhulme Centre for the Future of Intelligence and the Cambridge Centre for the Study of Existential Risk.

'Making Derry the star of the show will be a delight' By Brendan McDaid – 31 October 2012 Dermot McLaughlin spoke as he took up his new role as project director for Derry’s City of Culture year yesterday. Mr McLaughlin said he only found out he was moving back to Derry for a year-long secondment within the past few weeks. He revealed that the Strategic Investment Board in Northern Ireland had approached the chairman of the Temple Bar Cultural Trust, where he is chief executive, and asked to borrow him. It also approached the Trust’s main shareholder, Dublin City Council. He said: "It’s a big change for me. "My board and shareholders were 100% supportive and positive. Speaking about his return he said: "It is great to be back here. "This is an opportunity I would never have dreamed of having, not just to come back here but to come back in a way that is productive and relevant and helpful for my own town. "The upgrade in the physical fabric of the city is absolutely marvellous. Mr McLaughlin was born in Ernest Street in Rosemount.

Links Professional OrganizationsLinks to all the organizations and professional websites dedicated to Dialectical Behavior Therapy, Borderline Personality Disorder and mental illness Sites By ClientsI strongly encourage people to visit these websites by people who have recovered from BPD and used their experiences to help other people. Focus on ClientsThese links are for specific, helpful ways of providing services directly focused on the needs of people with BPD and using the DBT Skills. ResourcesTo find a DBT group or DBT center in your area, you might find it on one of these links. Recommended BooksA list of some of my favorite books on DBT, Mindfulness, BPD, and related subjects. Educational VideosYou Tube videos with helpful content (in my opinion) CommercialThese links are for companies selling products, coaching and online therapy targeted toward DBT or a related aspect of mental illness

Sudbury Valley School and Unschoolers: We Are Closer Than You Think — John Holt GWS The divisive nature of our culture and politics has made everything hard to discuss without falling into absolutist positions, but I was particularly disappointed when I read Dan Greenberg’s essay “Let’s Be Clear: Sudbury Valley Schools and Unschooling Have NOTHING in Common.” Greenberg writes: This essay has been prompted by a feeling of frustration that has finally led me to sit down and face an unpleasant reality: too many people think we are basically an ‘un-schooling’ institution with some sort of added twist. Greenberg’s frustration being associated with unschooling is hard for me to understand because, though unschooling is not a school and Sudbury Valley is a school, there are many common denominators in our motives and goals. I met and spoke with Dan Greenberg several times over the years and he was quite clear that he thinks homeschooling makes parents and children too dependent on each other (“When will they learn to leave mommy?”)

Ecological Cognition: A new dynamic for human-computer interaction Rating scales for depression - Wikipedia A depression rating scale is a psychiatric measuring instrument having descriptive words and phrases that indicate the severity of depression for a time period.[1] When used, an observer may make judgements and rate a person at a specified scale level with respect to identified characteristics. Rather than being used to diagnose depression, a depression rating scale may be used to assign a score to a person's behaviour where that score may be used to determine whether that person should be evaluated more thoroughly for a depressive disorder diagnosis.[1] Several rating scales are used for this purpose.[1] Scales completed by researchers[edit] Some depression rating scales are completed by researchers. For example, the Hamilton Depression Rating Scale includes 21 questions with between 3 and 5 possible responses which increase in severity. The clinician must choose the possible responses to each question by interviewing the patient and by observing the patient's symptoms. Usefulness[edit]