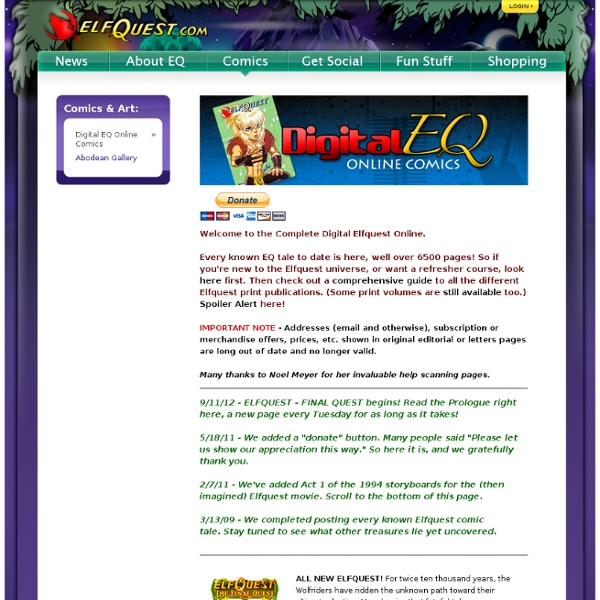 JL8: A Webcomic JL8 #255 by Yale Stewart Based on characters in DC Comics. Like the Facebook page here! Archive Twitter Help support more content by becoming a Patron! Hello, everyone! -Yale Bicycle Dimensions: 19.5 × 33 cm | Extent: 195 cm unfurled | Colours: 1 | Format: Concertina | Series: Leporello Inspired by the 2012 London Olympic Games, young artist Ugo Gattoni intricately illustrates a cycle race through the streets of London. From elite athletes to cycle couriers, commuters, bankers, delivery boys, mums with kids, youths on stolen mountain bikes to fashionistas and hipsters on fixed gear bikes – pretty soon you will realize this is no ordinary road race! A recent graduate of one of Paris’ top art schools, Ugo Gattoni wowed the public with an incredible intricate pen drawing measuring approx 10 x 2 meters. His first foray into the London arts scene saw him drawing on the walls of the prestigious Hayward Gallery on London’s South Bank. This Leporello project for Nobrow Press is his first publication.

Minimal Light User Interface Freebie This next freebie is something I had in mind since i first saw the portable OP-1 synthesizer . I had a lot of fun doing it and I hope you like it too. You can resize the elements to whatever size you want, because as always is done with paths and shapes. Download it and enjoy Download Related posts:

Up To Four Players The Books of Magic Background[edit] Mini-series[edit] Gaiman used the four issues to formally split the structure of the story, and allow for a different artist to draw each issue: This structure allowed Gaiman great scope to include various magical characters from across DC's ranges, as well as reintroducing characters that weren't currently in print. In his introduction to the collected edition, author Roger Zelazny also noted that the structure bore some similarity to the key story points of the mythic structure identified by Joseph Campbell's The Hero with a Thousand Faces - although he did allow that this might come from Gaiman's intimate knowledge of the same source material rather than a deliberate attempt to follow Campbell's guidelines.[4] When the book was initially released over 1990/1991, it proved very popular and led Vertigo Executive Editor Karen Berger to make it a regular ongoing series under editor Stuart Moore.[6] Ongoing series[edit] Storylines[edit] Neil Gaiman[edit] John Ney Rieber[edit]

The iOS interface concept | Not A Lot Of Words Today I posted this video on YouTube. It’s a set of UI ideas for iOS. Some of them are more likely to happen than others, but I thought I would be nice to share the ideas. I started to think about possible iOS improvements after reading this post on MacStories . This one is a no-brainer. It was fun to come up with something like this. Notice that that when you open Mission Control from the homescreen, the bottom of the homescreen still sticks out a little bit to get the user back home. I didn’t put a scrollbar in, since I don’t think it’s relevant when it comes to app history. The idea for the Safari pages came while I was Photoshopping the mockups. The look of this is based on the mockups last week on The Verge , I really think they make sense and iOS 6 probably will put an end to the blue chrome. I think the double tap to zoom in and fullscreen would work. I never like it when I have a badge count on my icons when I don’t know what it’s for.

The Case Of The Vanishing D&D Artist, DAVID TRAMPIER ⋆ Film Goblin An Evening Cab Ride It was a cool February evening in Carbondale when Southern Illinois University student Arin Thompson stepped into a well-worn taxi cab. The driver Dave was friendly enough but rather quiet. Usually that was a good trait to have in a cabbie, but in this case, it was a not what Arin needed. Arin was writing an article on local cabbies for the school paper and was hoping for a night of wacky adventure, but as it turned out it was uneventful. At the end of the ride, the student and cabbie shook hands, and a photo of Dave The Driver was taken. It was 2002. Smell Ya Later Arin published his article and that was that. Within a few weeks, the tabletop gaming world was abuzz. Early D&D David Trampier, who often signed his work “D.A.T.” or “Tramp,” was one of the most prolific artists around the time of the First Edition. My all-time fave was Emirikol The Chaotic, a mysterious magic-user (perhaps based on one of Tramp’s own characters) causing havoc on a city street: Wormy the Dragon