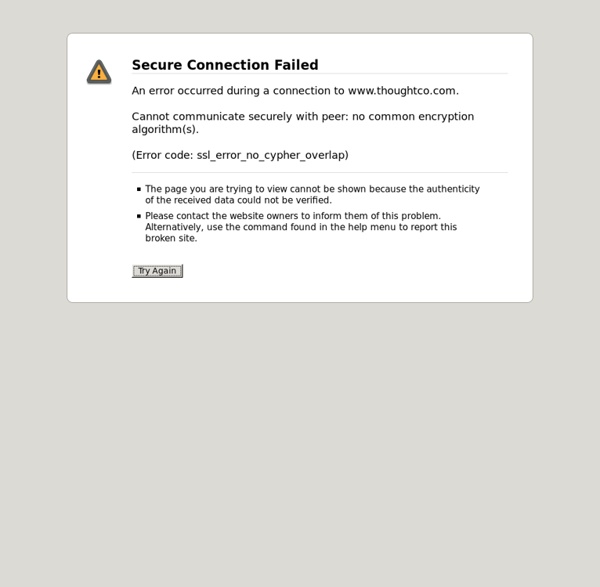 Britannica Wikipedia Adware and Spyware Information Trend Micro Anti-Virus Software OMG Facts - Your Mind. Blown. Pablo Escobar, the Columbian drug lord and cocaine trafficker, is regarded as one of the wealthiest criminals ever. His net-worth was estimated at close to $25 Billion by Forbes in 1989. Escobar had a policy when dealing with law enforcement and government officials called "plato o plomo" that translates literally to "silver or lead," meaning take a bribe or die. This led to the death of hundreds if not thousands of people as Escobar would pay anyone who killed his enemies very well. Some of the more noteworthy murders he is thought to be responsible for are a Columbian presidential candidate and the murders of almost half of the Columbian Supreme Court Justices in 1985 in what is known as The Palace of Justice Siege. The attack against the Supreme Court of Columbia was done by a guerrilla group called M-19, but is thought to have been partially bankrolled by Pablo Escobar. Although Pablo Escobar was responsible for countless horrible acts, he isn't viewed as a bad person by all.