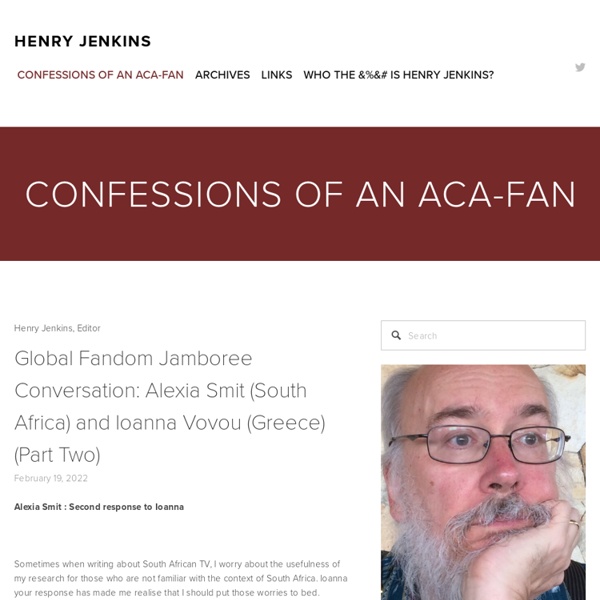 Persuasive Games A book about how videogames make arguments: rhetoric, computing, politics, advertising, learning. Videogames are both an expressive medium and a persuasive medium; they represent how real and imagined systems work, and they invite players to interact with those systems and form judgments about them. In this innovative analysis, Ian Bogost examines the way videogames mount arguments and influence players. Challenge to scientists: does your ten-year-old code still run? What Nicolas Rougier needed was a disk. Not a pocket-sized terabyte hard drive, not a compact disc — an actual floppy disk. For those who missed the 1980s, the original floppy disk was a flexible, flimsy disk inside a square sleeve with a hole in the centre and a notch in the corner, and a couple of hundred kilobytes of storage. In the 1983 cold-war film War Games, high-school hacker David Lightman uses one to break into the school’s computer and give his girlfriend top marks in biology; he later hacks into a military network, narrowly averting a global thermonuclear war. Rougier’s need was more prosaic. He just wanted to transfer a text file from his desktop Mac to a relic of the computational palaeolithic: a vintage Apple II, the company’s first consumer product, introduced in 1977.

Seven Myths About Transmedia Storytelling Debunked Over the past few years, transmedia storytelling has become a hot buzzword in Hollywood and Madison Avenue alike--"the next big thing" or "the last big thing" depending on whom you ask. Last year, the Producer's Guild announced a new job title, Transmedia Producer, a decision that has more or less established the term as an industry standard. More and more companies are laying claim to expertise in producing transmedia content. But many using the term don't really understand what they are saying. So let's look at what people are getting wrong about transmedia.

Transmedia – it’s about the story, not the tools I’m on a early flight this morning what made me skip to publish another series of pictures from Iceland but instead use the time and share with you some thoughts on the concept of transmedia I got pretty obsessed about recently after hearing about it . The concept is simple, actually that simple that it barely feels as new information. But I think it is something what we often forget about. And it is also a bit scary when you think of labels like photojournalist.

Atomic Heritage Foundation The efforts of the Manhattan Project finally came to fruition in 1945. After three years of research and experimentation, the world’s first nuclear device, the “Gadget,” was successfully detonated in the New Mexico desert. This inaugural test ushered in the nuclear era. Read below for more information about the test, its aftermath, and impacts. Location The test was conducted at the Alamogordo Bombing and Gunnery Range, 230 miles south of Los Alamos.

Bartle's Taxonomy of Player Types (And Why It Doesn't Apply to Everything) Richard Bartle co-created MUD (Multi-User Dungeon), the text-based precursor to today's MMORPGs, while studying at Essex University. He ended up formulating the theory that all MUD players could be broken down into four main types: killers, achievers, explorers, and socializers. This theory has since been used in all sorts of game design situations where it doesn't apply - let's look at what exactly it does tell us. Top ten brains of the digital future « Prospect Magazine Above: digital consumers are living for the first time in a culture where being part of a globally interconnected group is normal When we refer to something digital—a film, a book, a song—we simply mean that it exists as a string of ones and zeroes within a machine. As ever more of our cultural and intellectual life migrates towards digital media, however, the staggering implications are becoming clear: that to live in a digital age is to live in an era of instantaneous and infinite reproduction, communication and creation. Change has rarely been at once so rapid and so universal; and many ideas that will shape the 21st century are emerging from the digital realm. In the past 12 months, the total number of global internet users has swept past the 2bn mark.

Jeff Gomez on Transmedia Producing - Producers Guild of America Jeff Gomez, Member-At-Large of the PGA East Executive Board and CEO of Starlight Runner Entertainment, has been creating engrossing interactive environments since he was a teenager. In his recent presentation at the TEDx Transmedia event in Geneva, Switzerland, Gomez talks about how he was able to leverage his creativity and experience to become one of the most important producers specializing in transmedia storytelling. Whether he’s expanding the story of a pre-existing universe like he did with the transmedia campaign for James Cameron’s Avatar or creating enthralling worlds for Acclaim Entertainment and The Walt Disney Company, Gomez has not only embraced the opportunities of cross-platform storytelling but also continues to define the methods that transmedia producers will use for many years to come. We had a chance to connect with Gomez after the conference and ask him a few questions about the challenges facing transmedia producers.

Transmedia tales and the future of storytelling If you could choose how to receive your favourite novel, how would you? Many of us have been programmed from childhood to accept that stories come on a page, as a book or on a screen, as a TV show or a movie. However new technologies are disrupting the publishing business as stories are downloaded to be consumed on e-readers, mobile devices and computer screens. Authors are increasingly "curators", "story architects" or "experience designers" and are looking toward the creation of storyworlds rather than a linear stream.

Dark Ecology Not closely related ( RETHINKING ECOLOGY) Dark Ecology is a three-year art, research and commissioning project, initiated by the Dutch Sonic Acts and Kirkenes-based curator Hilde Methi, and in collaboration with Norwegian, Russian and other European partners. Dark Ecology unfolds through research, the creation of new artworks, and a public programme that will be presented in the zone on both sides of the border in 2014, 2015 and 2016. The programme for 2016 includes lectures, presentations of newly commissioned artworks, guided walks, a discursive programme, concert evenings, and a workshop.