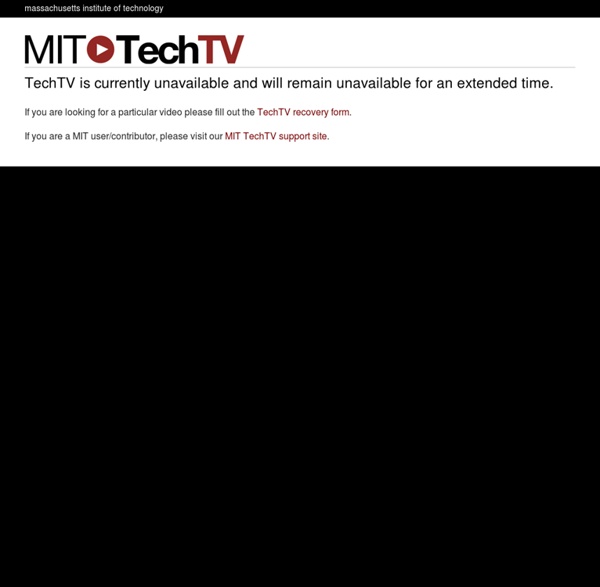 Mechanical reasoning tests free downloads Mechanical reasoningquestions are used to select for a wide range of jobs including the military (Armed Services Vocational Aptitude Battery), police forces, fire services, as well as many craft, technical and engineering occupations. These questions measure your knowledge of straightforward mechanical and physical concepts. For example:

Multimedia, Crossmedia, and Transmedia Some of these terms are new in our culture, particularly transmedia. Each one is similar to the other, but different. So I thought I would write an article to clearly explain the difference between the three terms, particularly because this site is built surrounding each of these types of media. So here it goes. Multimedia:(Note: Multimedia can refer to communications technology, but in this case refers to it's use in entertainment.) Multimedia in this case refers to one story that is adapted and converted into multiple mediums. Physics - Content by Unit The surprising discovery that the universe is not static resulted from a long series of observational developments in astronomy. Establishing the distances to other galaxies and their recession from us was the work of many minds and hands. Building telescopes, making instruments to record and analyze the light they gather, deducing the properties of bright stars, applying measurements of those stars to measure distances, and heroic efforts to measure the spectra of galaxies all built the foundation for the discovery of cosmic expansion. Figure 4: Edwin Hubble at the telescope.

Timeline Eons - Web Go to Year Search Share Instructions Tue, Jul 14, 2015 Pluto Flyby Jul 14, 2015 New Horizons, NASA's interplanetary space probe, performed the first flyby of Pluto. Electronic Literature Electronic Literature is an emergent literary form and academic field, whose genesis in the U.S. can be traced, as mentioned elsewhere on this website, to the work by Michael Joyce, afternoon: a story. As a form, it can be described as "literary works created with the use of a computer for the electronic medium such that they cannot be experienced in any meaningful way without the mediation of an electronic device" (Grigar, "The Present [Future] of Electronic Literature," 128-9); as a field, it is building through online journals and sites, like Hyperrhiz, ebr, Hermaneia, the Iowa Review Web, Leonardo Electronic Almanac, Turbulence, Drunken Boat, and Authoring Software; a growing body of print publications like N. While in Europe the term "Digital Literature" is used to refer to Electronic Literature, in the U.S. digital literature is generally seen as print-based literary work digitalized for the web and stand-alone technologies like a CD-ROM. "The 24-Hr.

The Inventor's Workshop Leonardo's fascination with machines probably began during his boyhood. Some of his earliest sketches clearly show how various machine parts worked. As an apprentice in the studio of the artist Verrocchio, Leonardo observed and used a variety of machines. By studying them he gained practical knowledge about their design and structure. Wearable tech can change the way we tell stories Wearable technology has the potential to change the way that we can optimise storytelling, according to Adrian Hon, co-founder and CEO of Six to Start. He was talking about devices such as Pebble, iWatch and activity tracking armbands, as well as Google Glass and EEG headsets. "These can be great devices for health but can also be very interesting for storytellers to be able to judge the emotional impact of stories on people," Hon told the audience at the Economist's Technology Frontiers conference. "Storytellers can then learn how to optimise their stories."

Beyond Angry Birds, Five Apps That Test Your Physics Skills By Tanner Higgin, Graphite Chances are, if you have a smartphone or tablet, you’ve played Angry Birds. While Candy Crush Saga might currently top the charts, Angry Birds is the best selling app of all time. From an educator’s perspective, what’s exciting about Angry Birds’ popularity versus something like Candy Crush is that getting good at Angry Birds means skillfully – and often unconsciously – using conceptual physics knowledge.