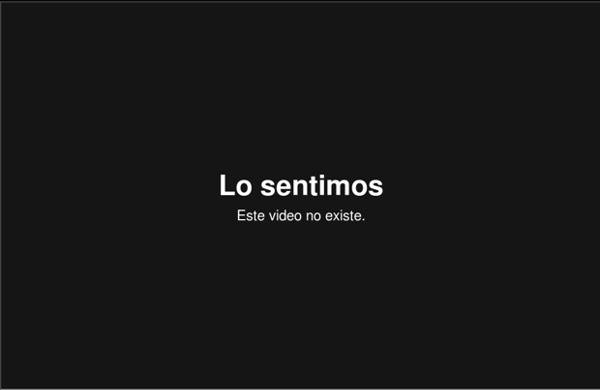 3d coat vs Zbrush 943 posts Quote from jagger : So the general idea is that 3d coat is good at everything but sculpting, where zb does better.So whats the best companion to Modo??Would you choose Mari over 3d Coat to paint stuff? (I mean for stills, no super VFX stuff) Not quite, the sculpting in 3d coat is good, but it has a lot more in common with say Autodesk's Mudbox than Zbrush in term of stroke quality and over all feel.

3D-Coat From Scratch (Video Training) - Tutorials and New Feature Demos - 3D Coat Forums 'Psmith', on 01 Jan 2011 - 12:39 AM, said: Tom:Mickey only temporarily lost his tail, I believe, in the 1940's. He got it back, sometime later.Here's a quote from eHow:FeaturesMickey Mouse's first words were "Hot dog!" and spoken in the 1929 feature "The Karnival Kid." Over the years, the voice of Mickey Mouse has been performed by Walt Disney himself, Jim McDonald and Wayne Allwine. Allwine's wife, Russi Taylor, became the voice of Minnie Mouse, Mickey's cohort, in the 1980s. Gamma, Linear Color Space and HDR - XSI-Wiki Part I: Gamma We’re all computer users whose primary interface for viewing images is the monitor. Everything about monitors, including their aspect ratio, comes from their ancestors: old television sets. Old television sets were bad - it took a lot of voltage to make them bright. That’s the thing to remember - that images on a monitor are “darker than they should be”, which we’ll need to know later in order to debug what’s going wrong.

Top 3 Best Packers And Movers Pune (Maharashtra) - 3rd.in Best Good Top 3 Movers and Packers Pune Quotes Getting Best Packers and Movers Pune quotes from totally different Movers companies in Pune could be a Good choice so as to find the Most Effective Pune Service Supplier. However having data regarding a number of Good Packers Company in Pune is additionally important. At this website www.3rd.in aims to provide you Best Good Top 3 Reasonable "Movers and Packers Pune. You will be contact them to Packers and Movers Quick Quotes. 3rd.in will additionally offer you estimate from Top 3 Moving Agencies of Pune.

Create a new object mesh.package from an existing mesh Introduction This tutorial will show you how to make a clone of an EA object and then replace the original mesh with your own mesh. It assumes you know how to create, map, texture, and recolor a mesh and will not go over those steps. DONNA & HOUDINI: Modeling in Houdini The best part about modeling in Houdini is having all the tools at your finger tips. Hit of a tab key, type what you want and you got it. If you're a destructive modeler (usually character modeling) you'll probably just live in the viewport and sculpt away. However, if you're a procedural modeler (usually environment/prop) you'll find yourself working more closely with the nodes. I found that, when modeling in Houdini, you really have to think about the big picture before you start, especially when modeling procedurally. It's not the easiest thing to do because any one node on the chain could affect the end result, so you have to plan out where and what you want affected ahead of time.