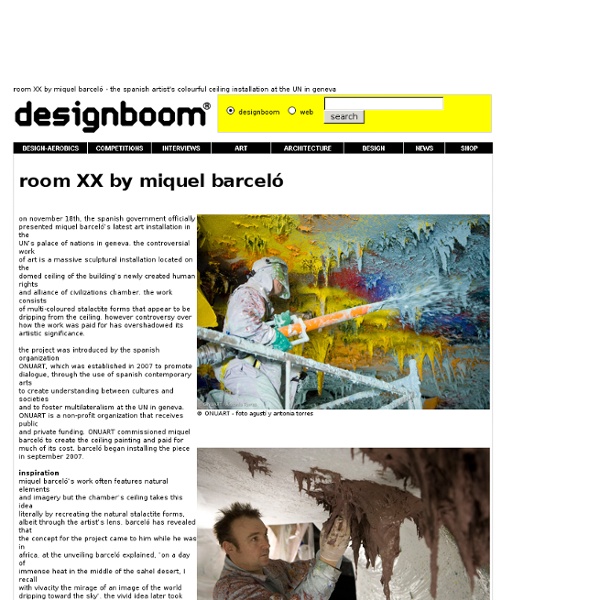 Shaka - Graffiti, peintures. DKP PPA. This Photo Is Actually a Pencil Perfect Drawing At just 22 years old, Italian artist Diego Fazo has developed the skill to create photo-realistic drawings using a simple charcoal pencil. His latest creation, pictured below, has drawn hundreds of positive comments on his Deviant Art profile. Don’t tell me you can tell the image below is a drawing and not a high-definition photograph, because I don’t buy it. In fact people were so skeptical this incredible piece of art was drawn by hand that young Diego Fazo had to put up some photos of the work in progress just to lay doubts to rest. And looking at his-mind-blowing masterpiece, can you really blame people for questioning it’s hand-drawn? Like other talented artists who started their careers on Deviant Art, Diego is a self-taught pencil master whose technique matured with the passing of the years. Scroll down for more of his awesome drawings, and check out his Deviant Art profile, as well. Reddit Stumble

BanksyInside - A Digital Magazine Dropping What's Fresh on the Web The mysterious Banksy just released some new paintings on his website. You heard it right, Banksy painted on a canvas. All Banksy fans will appreciate. Here are a few of my favourites. designboom jan 18, 2013 performance architecture construction with clothes by dantiope performance architecture – construction with clothes by dantiopeintervention 01 ‘performance architecture‘ is conceived as an international ideas competition aimed at choosing proposals for five temporary urban interventions in public spaces featured as controversial by the citizens. the installations intend to draw up architectural and urban strategies that, by reviving performance art approaches, provide new directions as to the roles of architects, artists and designers – while promoting alternative urban practices to the construction of monuments and other traditional structures by facilities, activities and happenings. the 2012 exhibition in guimaraes, portugal includes ‘construction with clothes’ by dantiope, ‘bodyphonic’ by DOSE collective, ‘fountain hacks’ by like architects, ‘agricultural mountain’ by IUT and ‘unidade’ by pedrita studio + ricardo jacinto. garment installation detailimage © julien gouiric

RED BULL STREET ART VIEW 20 awesome examples of street art If you still need a proof that art can be found anywhere, those awesome examples of great street art should convince you. designboom oct 26, 2012 k architectures: théâtre of saint nazaire ‘théâtre of saint-nazaire’ by k-architectures, saint-nazaire, france image © patrick miara all images courtesy of k-architectures paris-based k-architectures have recently completed the ‘théâtre of saint-nazaire’ in saint-nazaire, france, adjacent to remnants of a neoclassical train station destroyed in world war II. the monolithic forms takes cues from a nearby bunker and the concrete surface is stamped with a perforated floral pattern derived from motifs of 17th century silk textiles. at night, a soft glow emanates through the 11.5 meter tall walls, breaking down the appearance of the exterior’s massing. a main auditorium is placed within the concrete building and flanked by the hall, rehearsal area, dressing room. the facades enclosing these spaces are chestnut planks which evoke the stacks of racking found on industrial sites and processes. approach to theater image © patrick miara image © luc boegly image © luc boegly section

When Chefs Get Bored | Slick Men Slick Men It's a Man's World. When Chefs Get Bored By – 2012/04/15Posted in: Art & Pictures Apple Love Wrecking Crew Orchestra Slick It Comments Copyright Slick Men. ShareThis Copy and Paste Dissected artists This would have made art history much more interesting, don´t you agree?! Created by DDB Brazil for the Museu de Arte de São Paulo (MASP) Art School, this awesome campaign took artists as Dali, Van Gogh, Picasso and dissected them to show their inside illustrated in the same style as their famous artworks. A brilliant idea and execution! Advertising Agency: DDB, Brazil Creative Directors: Sergio Valente, Marco Versolato, Wilson Mateos, Luciano Lincoln Art Director: Leonardo Rotundo Copywriter: Fred Sekkel Illustrators: Marcos Falcão, 6B Estúdio Photographer: Ricardo Barcellos Account Supervisors: Mônica de Carvalho, Andrei Croisfelt, Daniel Malavazzi, Adriana Barreto. I don’t do drugs. What would life be if we had no courage to attempt anything? Everything you can imagine is real. Like this: Like Loading...