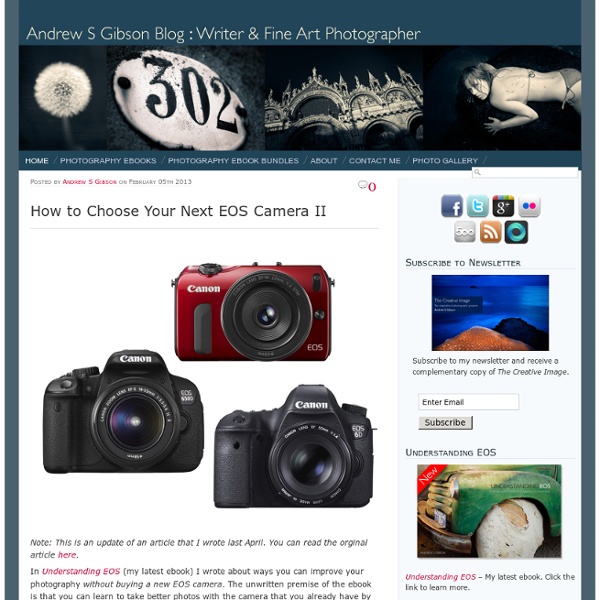 Photographer in Japan // Ingrid in Yoyogi Park; Tokyo Lawrence Alma Tadema Sir Lawrence Alma-Tadema, OM, RA (/ˈælmə ˈtædɪmə/;[1] 8 January 1836 – 25 June 1912) was a Dutch painter of special British denizenship. Born in Dronrijp, the Netherlands, and trained at the Royal Academy of Antwerp, Belgium, he settled in England in 1870 and spent the rest of his life there. A classical-subject painter, he became famous for his depictions of the luxury and decadence of the Roman Empire, with languorous figures set in fabulous marbled interiors or against a backdrop of dazzling blue Mediterranean Sea and sky. Though admired during his lifetime for his draftsmanship and depictions of Classical antiquity, his work fell into disrepute after his death, and only since the 1960s has it been re-evaluated for its importance within nineteenth-century English art. Biography[edit] Early life[edit] The Education of the Children of Clovis (1861), oil on canvas, 127 x 176.8 cm, private collection. Early works[edit] Egyptian Chess Players (1865), oil on wood, 39.8 x 55.8 cm.

ZUCO.ORG Hunting images. Developing ideas. Living Art. Nicolesy | Blog Stuck In Customs HDR Photography John Singer Sargent John Singer Sargent (/ˈsɑrdʒənt/; January 12, 1856 – April 14, 1925) was an American artist, considered the "leading portrait painter of his generation" for his evocations of Edwardian era luxury.[1][2] During his career, he created roughly 900 oil paintings and more than 2,000 watercolors, as well as countless sketches and charcoal drawings. His oeuvre documents worldwide travel, from Venice to the Tyrol, Corfu, the Middle East, Montana, Maine, and Florida. His parents were American, but he was trained in Paris prior to moving to London. Sargent enjoyed international acclaim as a portrait painter, although not without controversy and some critical reservation; an early submission to the Paris Salon, his "Portrait of Madame X", was intended to consolidate his position as a society painter, but it resulted in scandal instead. Early life[edit] At thirteen, his mother reported that John "sketches quite nicely, & has a remarkably quick and correct eye. Training[edit] Early career[edit]

Top 100 Travel Photography Blogs - Photography Colleges Posted by Site Administrator in article Apr 13th, 2010 One incredible benefit of the Internet is the ability for travelers to share their experience with others via their blogs. This list compiles 100 of the best travel photography blogs, all of which do just that. Whether you are an art student who appreciates photography from places around the world or are an armchair travel buff, these travel photography blogs are sure to fulfill your desire for awe-inspiring photography. People and Their Culture Take a look at people and their cultures from all around the world with these blogs. Peter Tsai Photography Blog. Landscape These photo blogs capture the landscape of places around the world to bring far-away spots straight to you. Ilya Genkin. Food An inescapable part of travel is exploring food different from what you are accustomed to eating. Rambling Spoon. General Travel Find blogs from both amateurs and professionals alike as you travel around the world through their lenses. Photo Traveler.

35 Beautiful Photography Websites Advertisement Interest in photography has exploded over the last 10 years, largely thanks to the developments in digital photography. Cameras and computers have become cheaper and more powerful, software more sophistocated and printers can now print photos that are as good (if not better) than anything produced in a chemical darkroom. Now, once you’ve acquired a digital setup, the economic restrictions of film and development costs have been removed and the cost of photography is virtually nil. Along with these developments in photography has been the parallel development of the Web. The result is that photographers are finding new and exciting ways to showcase their best work online. You may want to take a look at the following related posts: Beautiful Photography Websites Bottle Bell Photography5 The graphic design of this website perfectly complements the fantasy world of the photographer’s vision. Jason Bell8 The website of world renown celebrity photographer Jason Bell. Last Click