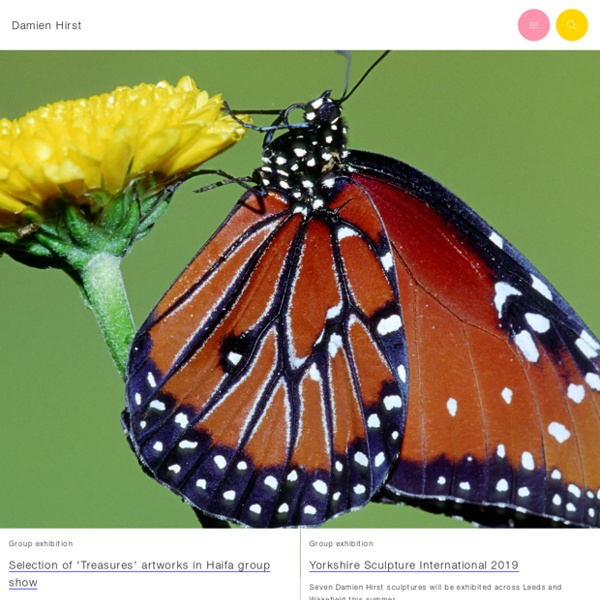 The underwater Museum Lanzarote "Museo Atlántico" Jason DeCaires Taylor has been called the “Jaques Cousteau of the Art World” by the Foreign Policy magazine. He is an internationally renowned sculptor who creates living underwater pieces.He was born in 1974, to an English father and Guanayese mother, Taylor was born in Europe, in the southeast of England, and graduated at the London Institute of Arts in 1998, with an Honours BA in sculpture. He later became a diving instructor and underwater naturalist. With more than 20 years’ experience diving, Taylor has won underwater photography awards for dramatic images that capture the evolution of sculptures and the metamorphic effects of the ocean. In 2006, Taylor founded and created the first sculpture underwater park in the world, located on the west coast of Grenada in the Antilles, considered one of the 25 Wonders of the World by the National Geographic, and essential when the decision was made by the local government to name it a protected underwater national area.

Phone Sheep » Popular Fidelity » Images In an age of cell phones, ye olden dial phone with the curly cord is quickly becoming a thing of the past. So what to do with all those useless coils of cord. How about creating a flock of sheep that you don’t have to feed, shear or clean up after. The art was created by Jean Luc Cornec and has been displayed in the Museum For Communications in Frankfurt Main, Germany. De Coeur Bake Shop - Weddings Wedding cake design is what we specialize in! Whether you want classic, simple, elaborate, detailed, modern, unconventional, mixed mediums, fine hand-painted details, sugar flowers, edible pearls...we do it all, with a very distinct, clean, and sophisticated point of view. We like to play with proportions, color, and mix textures to create modern edible art with an emphasis on each couple's unique style. Please see our Wedding Cake Packet for a detailed guide on how to get the cake design process started! It's very helpful if you can provide as much information about your wedding as possible by printing out our Wedding Cake Worksheet and filling it out. Scan and email this sheet to us, drop it off in person Tues-Sat 7:30am-3:00pm or bring it with you to your scheduled cake tasting/consultation.

The Towers of London London’s skyline is about to get a complete makeover. While in the past, almost every tower proposed was stalled due to financial shortcomings, or workers just leaving the job site, now, London is dusting off their old building plans and getting ready to move into a construction frenzy. Thanks to Kieran Long’s article at the Evening Standard we get to know more details about this process: Don’t get us wrong – London is still right in the middle of the same financial turmoil we are all experiencing.

Euphorie -Wall Painting By Supakitch & Korlalie Supakitch and Koralie teamed up to make a great mural wall painting. The process is documented in a superb video by Director Raphaël Hache and editor Jérôme Lozano. The Ghostly Store Matthew Shlian works within the increasingly nebulous space between art and engineering. As a paper engineer, Shlian's work is rooted in print media, book arts, and commercial design, though he frequently finds himself collaborating with a cadre of scientists and researchers who are just now recognizing the practical connections between paper folding and folding at microscopic and nanoscopic scales. An MFA graduate of Cranbrook Academy, Shlian divides his time between teaching at the University of Michigan, mocking up new-fangled packaging options for billion dollar blue-chips, and creating some of the most inspiring paper art around. Shlian began collaborating with Ghostly in early 2011 with The Process Series, a collection rooted in basic geometry and inspired by electronic music. His second series with Ghostly, The Tessellation Series, evokes the joy of improvisation, and hints at a wellspring of inspiring works to come.

Studio Visit & Q&A: Ben Venom - my love for you is a stampede of horses. Above image by Ryan Hendon. I caught up with Ben Venom recently to check out his progress on his biggest quilt to date, The Mega Quilt, a 13' x15' quilt made from over 125 Heavy Metal band T-shirts. The quilt will be on display in Yerba Buena Center for the Arts upcoming show BAN6: Visual Arts Exhibition, which opens July 8th, 2011. We also got to chat about the quilt, how he fell into the craft and what's coming up for him. Enjoy! - meighan ... The Official Page For The Artwork Of Nathan Wyburn Nathan Wyburn, age 25, is a Welsh Fine Art graduate who specialises mostly in creating iconic celebrity portraits and ‘Pop culture’ imagery with non-traditional mediums such as Food (Marmite on Toast, Sauces, Sugar, Chocolate, Beans, Pizza, Sweets etc), along with other everyday items (Newspaper cut outs, Soil, Candles, Toothpaste, Fake tan, Motor Oil etc). Due to the uniqueness of Nathan's artistic flare and the popularity of his work, he has been featured on several TV shows including Britain's Got Talent 2011 reaching the semi-finals, Daybreak, Blue Peter, Sky Portrait Artist Of The Year & ITV news. Nathan has also been covered greatly in national and global press including Good Morning America, New York Magazine, PerezHilton.com, Buzzfeed and front cover of The Guardian. Big name brands such as Marmite, BIC, Oral B, Costa, Jacobs, Dominoes, Birdseye and Hovis have all independently commissioned Nathan for PR work.

CAFOD Headquarters / Black Architecture Architects: Black Architecture Location: London, England Client: CAFOD Project area: 3,000 sqm Project year: 2010 Photographs: Tim Soar CAFOD’s (Catholic Agency for Overseas Development) new headquarters adjacent to Pugin’s listed St George’s Cathedral in Southwark has been designed to be an exemplar of sustainable workplace design. The building was conceived to be intrinsically sustainable by balancing the three criteria that together comprise sustainable development: Social The design of the building actively encourages people to meet and communicate with each other, improving information and knowledge sharing and creating a heart for the CAFOD community and their international team. Economical