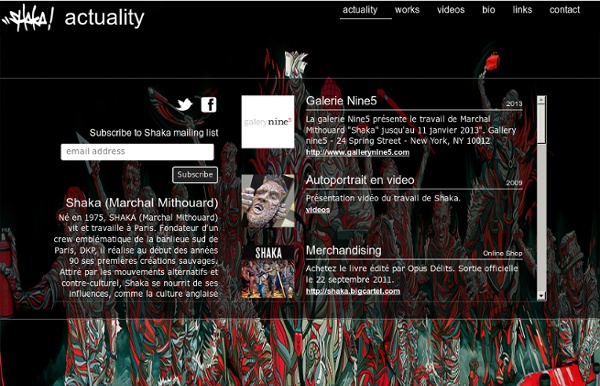 designboom jan 18, 2013 performance architecture construction with clothes by dantiope performance architecture – construction with clothes by dantiopeintervention 01 Graffiti Flava Turbo, Paris Remed, Paris Sickboy, London Davethechamp, London Bue, NY designboom oct 26, 2012 k architectures: théâtre of saint nazaire ‘théâtre of saint-nazaire’ by k-architectures, saint-nazaire, france image © patrick miara all images courtesy of k-architectures paris-based k-architectures have recently completed the ‘théâtre of saint-nazaire’ in saint-nazaire, france, adjacent to remnants of a neoclassical train station destroyed in world war II. the monolithic forms takes cues from a nearby bunker and the concrete surface is stamped with a perforated floral pattern derived from motifs of 17th century silk textiles. at night, a soft glow emanates through the 11.5 meter tall walls, breaking down the appearance of the exterior’s massing. a main auditorium is placed within the concrete building and flanked by the hall, rehearsal area, dressing room. the facades enclosing these spaces are chestnut planks which evoke the stacks of racking found on industrial sites and processes. approach to theater image © patrick miara

carnovsky RGB Color est e pluribus unus RGB is a work about the exploration of the “surface’s deepness”. RGB designs create surfaces that mutate and interact with different chromatic stimulus. Carnovsky's RGB is an ongoing project that experiments with the interaction between printed and light colours. You Will Never Guess What These Sculptures Are Made Of – The Awesome Daily - Your daily dose of awesome Home / Art / You Will Never Guess What These Sculptures Are Made Of This is Haroshi. He is a self made artist who loves to create amazing sculptures and skate One day he had the genius idea of combining the two things he love the most in the world So he started to create these awesome sculptures out of…you guessed it.. Skateboards !