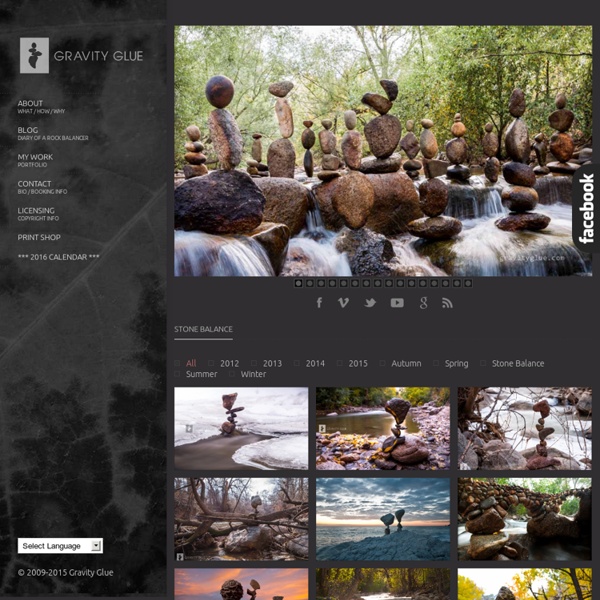 Modern art surrealism digital artist: poart prints, posters, wallpapers Pulp Surrealism: Insolent Popular Culture in Early Twentieth-Century Paris Book by; University of California Press, 2000 To date, most critical discussions of the origins of surrealism have focused upon the high-brow cultural realms of literature and art criticism. In L'Histoire du Surréalisme (1944), Maurice Nadeau, the first chronicler of the surrealist movement, established an elaborate literary and artistic genealogy of surrealism. 14 Guillaume Apollinaire, Max Jacob, and Jacques Vaché provided the poetic impulses toward surrealism; Charles Baudelaire, Alfred Jarry, Lautréamont (Isidor Ducasse), and Arthur Rimbaud were its “literary stimulators”; Giorgio de Chirico, Marcel Duchamp, and Francis Picabia were its inspirational artists. As an avant-garde movement, surrealism was the heir of cubism and Zurich dadaism. In the main, Nadeau provides a good point of departure.

Sleep No More Sleep No More is an indoor promenade performance lasting up to three hours. There are five arrival times for each performance ranging from 6:00pm-12:00am depending on the day of the week. After admission, guests embark upon an individual journey and may stay inside the performance for as long as they wish. Following the culminating moment of the performance guests are welcome to stay on at the Manderley Bar. Any guests checking in that are under the age of 16 years old need to be accompanied by a ticketed guardian or parent and a waiver will need to be filled out with the Office of House Management. Wigglegrams About Wigglegrams (also known as stereographs) are animated images that simulate 3D effect by looping two or three frames of an object shot from the vantage points of the viewer’s right and left eyes. Similar to cinemagraphs, each instance usually consists of a few continuous frames that play in loop.

With a Passion for Skateboarding: Creative Art Sculptures by Haroshi Now that’s a sick madness! If you have never heard about Japanese wood sculptor named Haroshi, go get the wind of his most original conceptual art. As a creator of amazingly beautiful wooden sculptures out of old, crashed and broken skateboard decks, Haroshi passed for a man of considerable resourcefulness. scott gelber Anonymous: Has anyone purchased your jesus # christ pendant in steel or polished silver? I'd love to see how they turned out..No, you could be the first though ;)examples of those metals from the manufacturer:steelsilveror contact me for other metals Mobile Studio Architects creates giant flip-books in the forest London-based Mobile Studio Architects has collaborated with students at a US summer camp to create a series of oversized flip-books that depict fictional forest tales. Titled Universal Play Machine, the project utilises the traditional flip-book animation technique but on a much larger scale. Mobile Studio Architects worked with Beam Camp in the forests of New Hampshire to realise the project.

Flower Mandalas by Kathy Klein I’m loving the vibrant colors and the meticulous placement of every leaf, flower petal, and pine cone is these natural mandalas by Arizona artist Kathy Klein. The pieces are called danmalas (‘the giver of garlands’ in Sanskrit), and after each is formed and photographed Klein leaves them where they were created as a gift to whoever discovers them. (via things organized neatly)

Stunning 3D Animated GIF Images Amazing Gallery of 3D Stereo GIFs This image gallery features a unique selection of artistic, historic and freaky 3-D animated GIF pictures and you won't even need special glasses to view them! Find the best three dimensional artistic photos, movie scenes, far off places, Civil War images and fantastic scenes of Dinosaurs and Dragons rendered as stereo 3D wiggle animation gifs. Bookmark this page to keep up to date with the best photo blogs and animated GIFs online and feel free to share these free graphics with your Facebook friends! Old Japan in 3 Dimensions Jonathan Monaghan Escape Pod, 2015 After Fabergé, 2014 The Pavilion, 2014 Alien Fanfare, 2014 Mothership, 2013 Office, 2013 Learn the Rules Like a Pro by Pantelis Nikolaides SVA Class of 2008 “Learn the rules like a pro, so you can break them like an artist.”-Pablo Picasso Working in the design and motion graphics industry has had its ups and downs throughout the years. All of the entrepreneurial endeavors, traveling, events, meetings and long work days have been at times very strenuous and taxing on the creative mind, which can then lead to poor design choices, and, at times, unhappiness.

23 Incredible Works of Beach Art by Andres Amador Mar 25, 2012 San Francisco native Andres Amador is an artist that specializes in temporary land art on sandy beaches. Armed with several different sized rakes and his imagination, Andres typically spends a few hours on each piece. He first sketches the pattern before doing any work on the sand itself; maintaining perspective and the overall picture is a constant challenge. Andres shares all of his work on his website. There are hundreds of pieces up, and he also does workshops, commissions and even light sculptures for festivals and events! Cinemagraphs About Cinemagraphs are partially animated photographs in which a subtle movement action occurs. The effect is produced by taking a series of continuous shot photographs or a video recording and compositing the frames into an animated GIF file. Origin Prior to the introduction of cinemagraph, similar animated GIFs were posted to the Three Frames Tumblr blog as early as April 30th, 2009.

Augmented Hand Series 2014 | Golan Levin, Chris Sugrue, and Kyle McDonald "It's a box. You put your hand in it. 25 Of The Most Creative Sculptures And Statues From Around The World Our cities are full of majestic monuments, unexpected sculptures and artistic statues, each having a story to tell. Thousands of them have been made but only a few of them are really extraordinary and picture-worthy. That’s why our readers set out to find the world’s most creative statues and sculptures, which add color and emotion to the most boring areas of the cities.