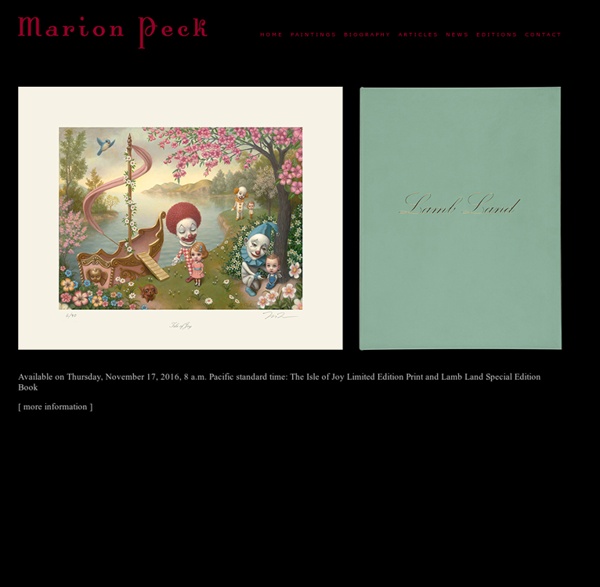 le pen quotidien Dec 28th: 1974 Datsun 610 Tonight I saw the movie Juno—it was great, but I must admit I was a little distracted watching it. I had heard it was shot here in Vancouver, like many films, but I didn’t expect it to hit quite so close to home. In it, the characters attend my old high school, and the girl goes to a medical building that happens to be our weird old clinic near my mom’s house. It’s perfect for a movie—it looks like a funeral home inside, with dark wood paneling and busts of Hippocrates in alcoves. Behind the very 1962-style front desk are all of these built-in wooden cabinets, and up high there are latched doors which, when opened, contain crazy old pneumatic tubes that send things upstairs. Now, I am distinctly NOT one of those people who peaked in high school. We got the car (used) when I was about ten or eleven, and soon after a gallon jar of milk broke in the trunk. Dec 27th: market, home, roast beef, none Dec 26th: 1920’s Paris Dec 25th: Nice buns Dec 23rd: I said NO smoking