Geeks of Doom: Your place for all things Geek! 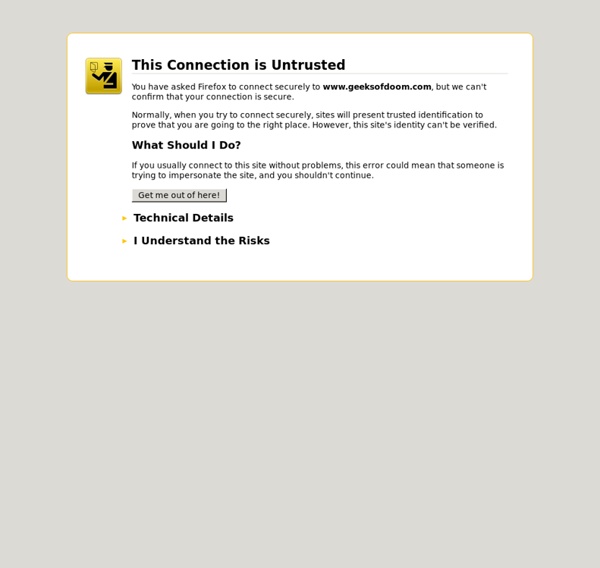 Vaniquotes Drawing Life by Fred Hatt Study of Hands, c. 1474, by Leonardo da Vinci You may hear it said that artists hate to draw hands, and I don’t think there is any part of the human body that is more challenging to draw well than the hands. Of course for that very reason artists who relish a challenge love to draw hands. Hands are complicated structures capable of an incredible range of pose and expression. Let’s look at images of hands in works of painting, sculpture, cinema and photography. Lady with an Ermine (detail), 1490, by Leonardo da Vinci Leonardo’s hand of a Lady with an Ermine almost makes you feel the sleek fur and impulsive muscularity of the animal she strokes. Madonna del Magnificat (detail), 1481, by Sandro Botticelli Botticelli’s Madonna of the Magnificat invokes the holy with beatific faces and delicate hands, portraying the Virgin as scribe. David (detail), 1504, by Michelangelo Buonarroti Study of Hands, 1506, by Albrecht Dürer The Fortune Teller (detail), c. 1594, by Michelangelo Caravaggio George B.

64 Things Every Geek Should Know - LaptopLogic.com The term ‘geek’, once used to label a circus freak, has morphed in meaning over the years. What was once an unusual profession transferred into a word indicating social awkwardness. As time has gone on, the word has yet again morphed to indicate a new type of individual: someone who is obsessive over one (or more) particular subjects, whether it be science, photography, electronics, computers, media, or any other field. A geek is one who isn’t satisfied knowing only the surface facts, but instead has a visceral desire to learn everything possible about a particular subject. A techie geek is usually one who knows a little about everything, and is thus the person family and friends turn to whenever they have a question. If you’re that type of person and are looking for a few extra skills to pick up, or if you’re a newbie aiming to get a handhold on the honor that is geekhood, read on to find out what skills you need to know. 1. USB – Universal Serial Bus GPU – Graphics Processing Unit 2. 3.

Marble sculpture Marble sculpture is the art of creating three-dimensional forms from marble. Sculpture is among the oldest of the arts. Even before painting cave walls, early humans fashioned shapes from stone. From these beginnings, artifacts have evolved to their current complexity. The point at which they became art is for the beholder to decide. Material origin and qualities[edit] Marble is a metamorphic rock derived from limestone, composed mostly of calcite (a crystalline form of calcium carbonate, CaCO3). Advantages[edit] Among the commonly available stones, only marble has a slight surface translucency that is comparable to that of human skin. Disadvantages[edit] The West Wind Marble does not bear handling well as it will absorb skin oils when touched, which leads to yellow brownish staining. Developing a sculpture[edit] The work begins with the selection of a stone for carving. Once the general shape of the statue has been determined, the sculptor uses other tools to refine the figure. Tools[edit]

Pixel Bits Amazing Steampunk Goggles for Evil Scientists 25 Oct 2010 October 25, 2010 Steampunk is quite popular nowadays, and if you’re a fan of steampunk fiction, we have something special for you today. If you ever thought how cool are those evil scientist goggles, you’ll be pleased to know that design team at Double A Stitching has created a pair of amazing steampunk goggles for evil scientists or pilots, so let’s check them out.As you might notice, these glasses are simply beautiful, and we’re positive that you’re going to like them, even if you’re not into steampunk fiction. They are hand sewn and the greatest thing about those goggles is the high amount of detail that they have. Via (Walyou) [Geeks Are Sexy] Technology News - We make technology sexy Early Christian art and architecture Early Christian art and architecture (or Paleochristian art) is the art produced by Christians or under Christian patronage from the earliest period of Christianity to, depending on the definition used, some time between about 350 and 525. In practice identifiably Christian art only survives from the 2nd century onwards.[1] After 550 at the latest, Christian art is classified as Byzantine, or of some other regional type.[2] It is hard to know when distinctly Christian art began. Prior to 100, Christians may have been constrained by their position as a persecuted group from producing durable works of art. Since Christianity was largely a religion of the lower classes in this period[citation needed], the lack of surviving art may reflect a lack of funds for patronage, and simply small numbers of followers. Early Christians used the same artistic media as the surrounding pagan culture. Early Christians adapted Roman motifs and gave new meanings to what had been pagan symbols. Symbols[edit]