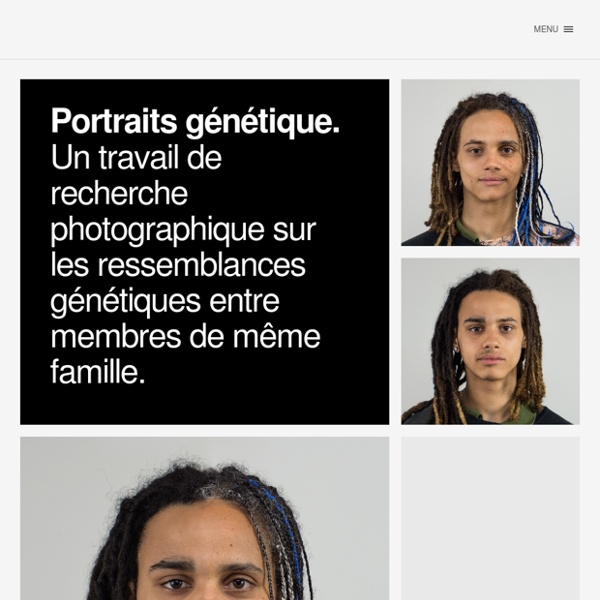 Roy Lichtenstein Roy Fox Lichtenstein (pronounced /ˈlɪktənˌstaɪn/; October 27, 1923 – September 29, 1997) was an American pop artist. During the 1960s, along with Andy Warhol, Jasper Johns, and James Rosenquist among others, he became a leading figure in the new art movement. His work defined the basic premise of pop art through parody.[2] Favoring the comic strip as his main inspiration, Lichtenstein produced hard-edged, precise compositions that documented while it parodied often in a tongue-in-cheek humorous manner. His work was heavily influenced by both popular advertising and the comic book style. He described pop art as "not 'American' painting but actually industrial painting".[3] His paintings were exhibited at the Leo Castelli Gallery in New York City. Whaam!

Camouflage... Fred Lebain Unique photo series by Fred Lebain, a talented French photographer, features creative camouflage posters that blend into their surroundings. After visiting New York for the first time and taking some pictures, Fred Lebain returned for a second visit with large poster prints and aligned them with their original locations. Also check out: Invisible Man and Camouflage Art by Liu Bolin 10 Literary Maladies Medical & Psychological Syndromes Named After Literary Characters 1. Rapunzel Syndrome Named after the lovely Brothers Grimm’s fairy tale princess with amazingly long-flowing hair. Medically called trichobezoar, this rare condition is characterized by intestinal obstruction caused by hair ingestion, and occurs mostly in patients diagnosed with from trichotillomania, a psychological condition manifested by an uncontrollable urge to pull out head and body hair. 2.

You Will Never Guess What These Sculptures Are Made Of – The Awesome Daily - Your daily dose of awesome Home / Art / You Will Never Guess What These Sculptures Are Made Of This is Haroshi. He is a self made artist who loves to create amazing sculptures and skate One day he had the genius idea of combining the two things he love the most in the world Hassan Hajjaj - Artists - Taymour Grahne Born in Larache, Morocco, in 1961, Hassan Hajjaj left Morocco for London at an early age. Heavily influence by the club, hip-hop, and reggae scenes of London as well as by his North African heritage, Hajjaj is a self-taught and thoroughly versatile artist whose work includes portraiture, installation, performance, fashion, and interior design, including furniture made from recycled utilitarian objects from North Africa, such as upturned Coca-Cola crates as stools and aluminum cans turned into lamps. Turning to photography in the late 80s, Hajjaj is a master portraitist, taking studio portraits of friends, musicians, and artists, as well as strangers from the streets of Marrakech, often wearing clothes designed by the artist. past exhibition