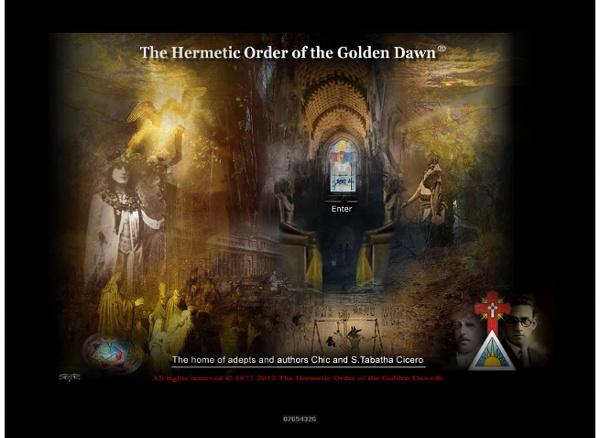 Bulgaria Coordinates: Bulgaria i/bʌlˈɡɛəriə/ (Bulgarian: България, IPA: [bɐɫˈɡarijɐ]), officially the Republic of Bulgaria (Bulgarian: Република България, IPA: [rɛˈpublikɐ bɐɫˈɡarijɐ]), is a country located in south-eastern Europe. It is bordered by Romania to the north, Serbia and Macedonia to the west, Greece and Turkey to the south, and the Black Sea to the east. With a territory of 110,994 square kilometres (42,855 sq mi), Bulgaria is Europe's 14th-largest country. Bulgaria's population of 7.4 million people is predominantly urbanised and mainly concentrated in the administrative centres of its 28 provinces.

Temples of Angkor Wat: The most Famous and Remarkable of all of Cambodia's Ancient Temples The temples of Angkor display a coherent set of architectural and decorative elements. Most of the temples are based on the concept of the "temple mountain", i.e. the architectural representation of the mythical Mount Meru, center of the world and home of the gods. In some cases, the main temple building is shaped as a pyramid, in other cases the roofs of the temple sanctuaries are designed as multi-leveled, stylized mountains. Many are surrounded by a moat, representing the ocean around Mount Meru. Mythical figures such as Naga, the serpent king, and apsara, celestial dancers, adorn most of the temples, whether dedicated to a Hindu god or Buddhist practice. Angkor Wat Temples:

Magical Wood Properties and the Magical Properties of Wood by DragonOak Feminine energy. Elder is a sacred tree of Celtic Astrology 25 November to 23 December. The Elder is also said to be the tree used in the crucifixion of Christ. Associated with the Celt Goddess Cailleach Beara and the Raven. Some have considered this tree to be unlucky due to its association with the crucifixion, or it may one of those nasty rumors started by the church in order to combat belief systems outside their on scope of a limited belief system. Magical Properties: Elder wands are most often used in Faerie Magic, banishment, magical arts, protection from evil, imagination, change, and healing.

Sleep Stranger Compassion. This man has it. When Isaac Theil let a sleepy stranger take a little catnap on his shoulder, it was because "I simply remembered the times my own head would bop on someone’s shoulder because I was so tired after a long day," he recounted to Tova Ross of Tablet Magazine. Dynasty of Priestesses This page is viewed 1738 times Archaeology Magazine Evidence of a powerful female bloodline emerges from the Iron Age necropolis of Orthi Petra at Eleutherna on Crete

Earth Mysteries: Stonehenge and the Druids, Salisbury Plain, Wiltshire - Earth Mysteries Stonehenge and the Druids, Salisbury Plain, Wiltshire After centuries of neglect in the wake of first Roman and then Christian suppression, the Druids were rediscovered during the Renaissance when the revival of interest in ancient Greek and Latin writers brought attention to the works of Pliny, Tacitus, and Julius Caesar and their descriptions of the Celtic world. First in France in the sixteenth century, and then in England, the ancient Celts (or Gauls as they were known in France) and Druids were claimed as historical ancestors. By the seventeenth century, a new romantic image of Druids began to emerge in French and English literature. In England as early as 1624 the Celtic warrior queen Boudicca is credited by Edmond Bolton with building Stonehenge as her monument.