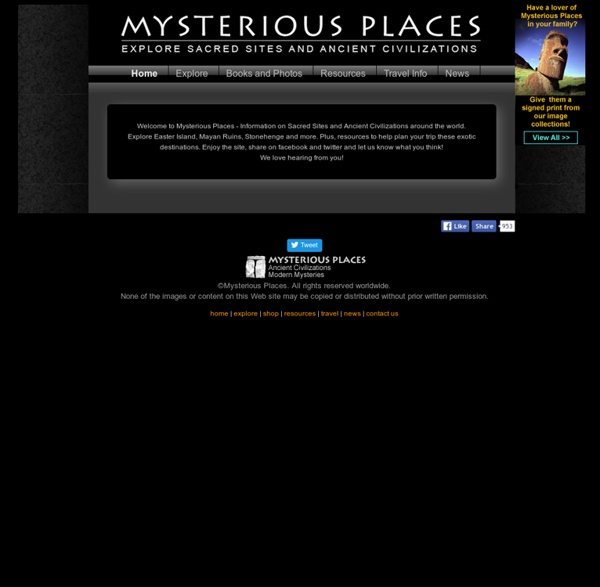 The Great War Archive Dec 25. The Christmas Truce Sergeant Bernard Brookes was a signaller who spent ten months in Flanders in the beginning of the War before he suffered shellshock and was invalided out of active service. During his convalescence he wrote up the notes he had made during his service, giving a personal, unsentimental account of the appalling conditions in the trenches as well as humorous exploits on and off duty.Here are two short extracts relating to the famous Christmas Truce 1914: 24 December 1914: "An officer went out (after we had stood at our posts with rifles loaded in case of treachery) and arrangements were made that between 10.00am and noon, and from 2.00pm to 4.00pm tomorrow, intercourse between the Germs [sic] and ourselves should take place. It was a beautiful night and a sharp frost set in, and when we awoke in the morning the ground was covered with a white raiment. You can read more of Sergeant Bernard Brookes’s story on the Europeana 1914-1918 site.

Google Historical Voyages and Historical Events Overview: What historical event, explorer, voyage, or local history would you like to share with other schools? Have you studied the settlement history of your own community? Have you studied about your state or country and historical events that helped shape it? This site is dedicated to the explorers, voyages, events, and historical backgrounds of countries throughout the World. We'd like to hear about famous explorers who surveyed or traveled through your community long ago. This project is open to schools all over the World. Suggested Topics: Exemplars: Feel free to explore the projects that have been contributed by other schools. Some are designed so that students work independently as they learn about historical events or people. How to Submit Projects: Suggested Technology Tools: We would like to suggest that you "explore" using WEB 2.0 tools for your project. This site highlights Google tools. A final project is the one you post for other schools to view and use: Some Final Thoughts:

Copy of Rise and Fall of Ancient Civilizations by Bob Bob on Prezi The rise and fall of the Assyrian Empire - Marian H. Feldman A large number of written texts—clay tablets written using the cuneiform script in the languages of Akkadian and Sumerian—document the complexity and range of Assyrian imperial affairs and accomplishments. There is extensive, active research on these texts by scholars today, which can be accessed through a number of project sites, including here and here. For further detailed information, check out this site and this one. Archaeologists from the British Museum have also excavated hundreds of thousands of texts from King Ashurbanipal’s library. The impressive architectural and artistic remains further attest to the technical and creative skills of the ancient Assyrian artists, who were supported in their creative endeavors by the Assyrian royal court. There are also several virtual reality projects currently working to provide 3D reconstructions of ancient Assyrian buildings and cities. The looting of the Iraq Museum in April 2003 also caused an international crisis.