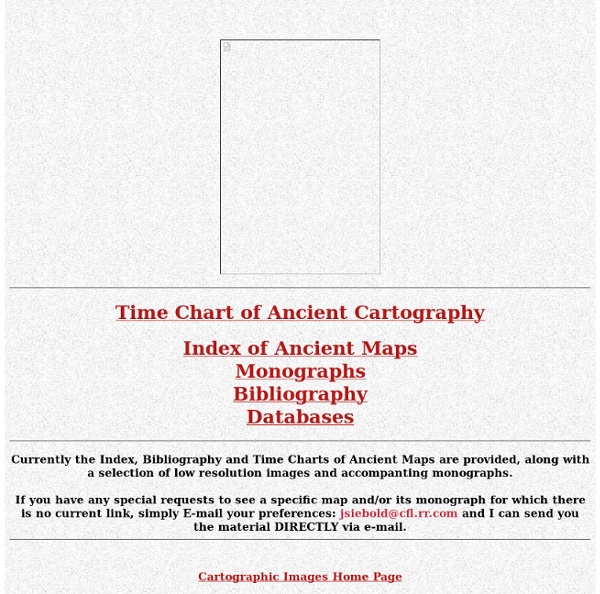 Cold War Photograph of the Berlin Wall taken from the West side. The Wall was built in 1961 to prevent East Germans from fleeing Communism and to stop an economically disastrous drain of workers. It was an iconic symbol of the Cold War and its fall in 1989 marked the approaching end of the War. The Cold War was a sustained state of political and military tension between powers in the Western Bloc (the United States with NATO and others) and powers in the Eastern Bloc (the Soviet Union and its allies in Warsaw Pact). The two superpowers never engaged directly in full-scale armed combat but they each armed heavily in preparation of an all-out nuclear World War III. The first phase of the Cold War began in the aftermath of the end of the Second World War. Origins of the term For forty or fifty years past, Mr. In The Observer of March 10, 1946, Orwell wrote that "[a]fter the Moscow conference last December, Russia began to make a 'cold war' on Britain and the British Empire Background

Earth Collapse: Why do civilisations fall? Hundreds of years ago in what is now modern Honduras, Copán was a thriving civilization, a center of the cultural life of the Maya. Tens of thousands of people made their home in the Copán Valley. Yet despite its importance, Copán went into decline. Across the vast territory of the ancient Maya, other important sites were sharing a similar fate. Classic Maya civilization was collapsing. Why did this great civilization fall? can combine with external causes (such as war or natural disaster) to bring about a collapse. Join us as we explore the collapse of four ancient civilizations. Ready to get started? "Collapse" is inspired by programs from Out of the Past, a video series from Annenberg Media.

List of wars 2003–2010 Note: War is a state of opened and declared armed hostile conflict between states or nations.[1] For other conflicts, see rebellions, coups and separate battles. This is a list of wars launched from 2003 to 2010. Other wars can be found in the historical lists of wars and the list of wars extended by diplomatic irregularity. See also[edit] List of ongoing military conflicts References[edit] External links[edit] Heidelberg Institute for International Conflict Research (HIIK)Conflict Barometer - Describes recent trends in conflict development, escalations, and settlements

World Factbook People from nearly every country share information with CIA, and new individuals contact us daily. If you have information you think might interest CIA due to our foreign intelligence collection mission, there are many ways to reach us. If you know of an imminent threat to a location inside the U.S., immediately contact your local law enforcement or FBI Field Office. For threats outside the U.S., contact CIA or go to a U.S. Embassy or Consulate and ask for the information to be passed to a U.S. official. In addition to the options below, individuals contact CIA in a variety of creative ways. If you feel it is safe, consider providing these details with your submission: Your full name Biographic details, such as a photograph of yourself, and a copy of the biographic page of your passport How you got the information you want to share with CIA How to contact you, including your home address and phone number We cannot guarantee a response to every message. Internet: Send a message here.

Livius. Articles on Ancient History The Art of War - Otto Dix’s Der Krieg [War] cycle 1924 The Art of War Otto Dix’s Der Krieg [War] cycle 1924 Introduction | Selected works | Slideshow | Checklist | Education (pdf) Otto Dix 'Nachtliche Begegnung mit einem Irrsinnigen [Night-time encounter with a madman]' 1924 etching, aquatint Collection of the National Gallery of Australia, The Poynton Bequest 2003 © Otto Dix, Licensed by VISCOPY, Australia click to enlarge Otto Dix was born in 1891 in Untermhaus, Thuringia, the son of an ironworker. After the war he studied at the academies of Dresden and Dusseldorf. Der Krieg [War] 1924 arose out of Dix’s own experiences of the horrors of war. Der Krieg itself, as a cycle of prints (51 in total), is consciously modelled on Goya’s [1746–1828] equally famous and equally devastating Los Desastres de la Guerra [The disasters of war]. Like Los Desastres, Der Krieg uses a variety of etching techniques and does so with an equally astonishing facility. In 1963, explaining why he volunteered for the army in the First World War he had this to say:

Hypogeum of Ħal-Saflieni The Hypogeum of Paola, Malta, (Ipoġew in Maltese) literally meaning "underground" in Greek, is a subterranean structure dating to the Saflieni phase (3000-2500 BC) in Maltese prehistory. Thought to have been originally a sanctuary, it became a necropolis in prehistoric times and the remains of more than 7,000 individuals have been found. It is the only known prehistoric underground temple in the world. The Hypogeum was depicted on a 2 cents 5 mils stamp issued in the Maltese Islands in 1980 to commemorate the acceptance by UNESCO of this unique structure in the World Heritage Site list. It was closed to visitors between 1992 and 1996 for restoration works; since it reopened only 60 people per day are allowed entry. It was discovered by accident in 1902 when workers cutting cisterns for a new housing development broke through its roof. First Level[edit] The first level is very similar to tombs found in Xemxija in Malta. Second Level[edit] Hal Saflieni The Main Chamber[edit] Third Level[edit]

List of wars by death toll See also: List of genocides by death toll This list of wars by death toll includes death toll estimates of all deaths that are either directly or indirectly caused by war. These numbers usually include both the deaths of military personnel which are the direct results of battle or other military wartime actions, as well as the wartime/war-related deaths of civilians, which are the results of war induced epidemics, diseases, famines, atrocities, genocide etc. See also[edit] References[edit] External links[edit] Beach Destinations in the Philippines “Don’t you get tired of beaches?” It’s a question that foreign friends have asked me more than a few times upon learning that I come from an archipelago of 7107 islands. “No, not really” is what I usually answer. Beach fatigue is possible especially if you’re constantly traveling around the Philippines, hopping from one island to another. But sometimes, you find beaches that feature a little something — natural or manmade — that makes it more captivating and sets it apart from the rest. 1. Yes, pink! In the pink! How to get here: Book a boat trip to Great Sta. 2. If pink sand isn’t odd enough for you, how about volcanic ash spewed out by the mighty Mt. A beach so pine! How to get here: Ride a Victory Liner bus going to Sta. 3. An active volcano is also responsible for the unusual charm of Valugan Beach in Basco, Batanes. Valugan Beach rocks!!! How to get here: From Basco, you can take a 45-minute walk to Valugan Beach. 4. One of the rock formations in Biri Island 5. 6. 7. 8. 9. 10. 11.