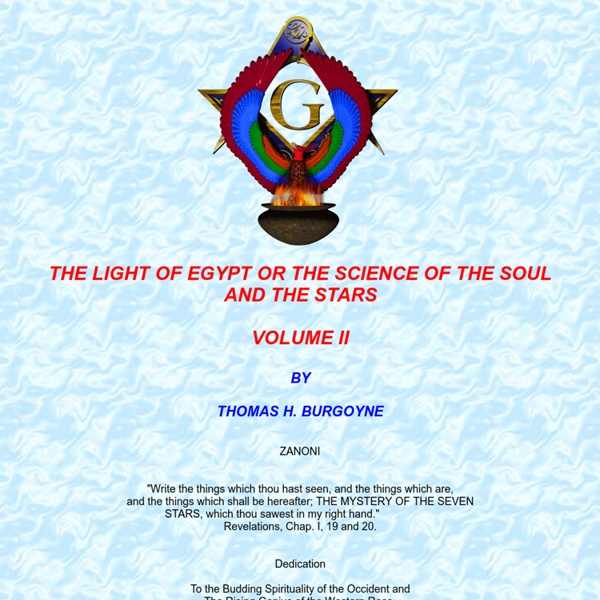 ENKI-SATAN'S VICTORY God-Creator of Mankind (I repeat deliberately certain general or internal factual aspects of the Annunakis. Their genealogy is complex and the analogies between the various aspects, cultures, regions and "myths" not always easy to crosscheck.). I - MARDUK / RÂ AND THE CHRONOLOGY OF FACTSMARDUK whose name means " son of pure origin " always considered himself dispossessed, as his father Enki has been, from the power granted to every first-born of a royal family. It is a “funny” incident which is going to ignite. Inanna / Ishtar, (below) his great-niece, twin sister of Utu/Shamash decides to appropriate them for herself in order " to govern the world ". When Enki " is opened to discussion ", Inanna begs him: (source Lost Book, p 280 and following ones). - Show me the “ME”, let me hold them in hand! Enlil, (below) learning about such a mess visits Enki, furious. Even if this kind of experience will arrive to Enki only once, it is necessary to tell him all the story. (nb. Some comments... But Marduk persists.

Phoenixmasonry, Inc. Ancient Egyptian creation myths The sun rises over the circular mound of creation as goddesses pour out the primeval waters around it Ancient Egyptian creation myths are the ancient Egyptian accounts of the creation of the world. The Pyramid Texts, tomb wall decorations and writings, dating back to the Old Kingdom (2780 – 2250 B.C.E) have given us most of our information regarding early Egyptian creation myths.[1] These myths also form the earliest religious compilations in the world.[2] The ancient Egyptians had many creator gods and associated legends. Thus the world or more specifically Egypt was created in diverse ways according to different parts of the country.[3] Common elements[edit] Another common element of Egyptian cosmogonies is the familiar figure of the cosmic egg, a substitute for the primeval waters or the primeval mound. Cosmogonies[edit] Hermopolis[edit] Heliopolis[edit] Memphis[edit] The Memphite version of creation centered on Ptah, who was the patron god of craftsmen. Thebes[edit] References[edit]

Papal Bull Background A Papal Bull is a formal document issued by a Roman Death Cult Pontiff upon a major act of law, curse or claim to extend the power of the Cult over its claimed domination of the world, all nations, all people, all law and all religions. All legitimate Papal Bulls were issued on human skin, usually the skin of a sacrificed child, or some famous heretic. Forgeries are on calf skin or some other lesser medium. The first legitimate Papal Bull is probably around 1136 called Ex commisso nobis by Pope Innocent II in the claimed excommunication of the Saxon (German) Pope at Magdeburg. Unfortunately, many of the key Papal Bulls are missing (such as 1249) and most have been deliberately forged over the centuries onto calf or sheep skin, to re-write history and hide their original form on human skin. Original source and concept of Papal Bulls Official Papal Method for creating Vellum/Parchment for Bulls Concerning the Victim of the Art The highest form- succession of form

Ordo Templi Orientis Ordo Templi Orientis (O.T.O.) ('Order of the Temple of the East' or 'Order of Oriental Templars') is an international fraternal and religious organization founded at the beginning of the 20th century. English author and occultist Aleister Crowley has become the best-known member of the order. Originally it was intended to be modelled after and associated with European Freemasonry,[1] such as Masonic Templar organizations, but under the leadership of Aleister Crowley, O.T.O. was reorganized around the Law of Thelema as its central religious principle. Similar to many secret societies, O.T.O. membership is based on an initiatory system with a series of degree ceremonies that use ritual drama to establish fraternal bonds and impart spiritual and philosophical teachings. O.T.O. also includes the Ecclesia Gnostica Catholica (EGC) or Gnostic Catholic Church, which is the ecclesiastical arm of the Order. History[edit] Origins[edit] O.T.O. and Aleister Crowley[edit] O.T.O. after Crowley[edit]

Ancient World Pentagram Background The pentagram originates as one of the oldest religious symbols and was associated from its very birth with both a belief in its supernatural powers and rituals of human sacrifice. In mathematics, a pentagram (sometimes known as a pentalpha or pentangle) is the shape of a five-pointed star drawn with five straight strokes. The word pentagram comes from the Greek word πεντάγραμμον (pentagrammon), a form of πεντάγραμμος (pentagrammos) or πεντέγραμμος (pentegrammos), a word meaning roughly "five-lined" or "five lines". The earliest known use of a pentagram in any culture was found in Mesopotamia cultures during the earliest civilizations from around 2,500 to 3,500 BCE. In turn, the word UB (original name for pentagram) literally signified the most important religious ceremony of the various Sumer cities at which they sacrificed people to their most important female goddess, the "Queen of Heaven" also known as Inanna/Ishtar and in later centuries known as Athena/Cybele and Venus.