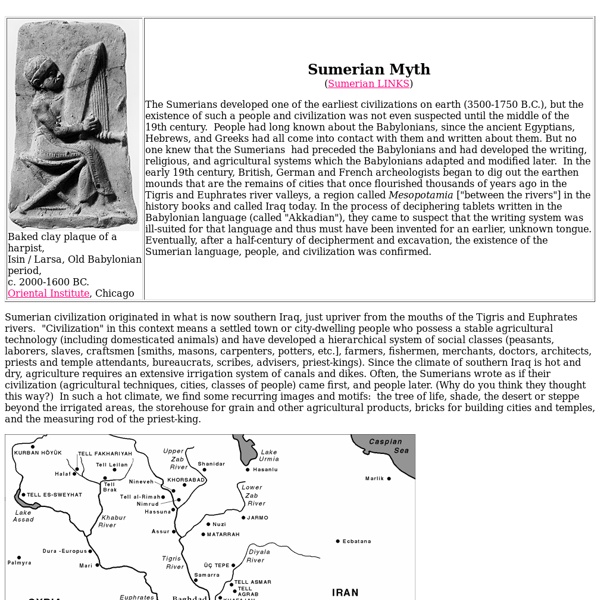 Rosicrucian Egyptian Museum in San Jose houses the largest collection of Egyptian artifacts on exhibit in western North America There Were Giants Upon the Earth The following is excerpted from There Were Giants Upon the Earth: Gods, Demigods, and Human Ancestry: The Evidence of Alien DNA, available from Bear and Company. If you would like to learn more about this book or buy a copy, please do so here. Introduction And It Came to Pass And it came to pass, When men began to multiply on the face of the Earth and daughters were born unto them, that the sons of God saw the daughters of men that they were fair, and they took them wives of all which they chose. There were giants upon the Earth in those days and also thereafter too, When the sons of God came in unto the daughters of men and they bare children to them- the same Mighty Men of old, Men of Renown. The reader, if familiar with the King James English version of the Bible, will recognize these verses in chapter 6 of Genesis as the preamble to the story of the Deluge, the Great Flood in which Noah, huddled in an ark, was saved to repopulate the Earth. The schoolboy was I. Sumer: Where Civilization Began

Ancient Egypt Egypt's impact on later cultures was immense. You could say that Egypt provided the building blocks for Greek and Roman culture, and, through them, influenced all of the Western tradition. Today, Egyptian imagery, concepts, and perspectives are found everywhere; you will find them in architectural forms, on money, and in our day to day lives. Pyramid of Khafre at Giza, c. 2520-2494 (right). This introduction will provide you with the primary filters to view and understand ancient Egypt. Longevity Ancient Egyptian civilization lasted for more than 3000 years and showed an incredible amount of continuity. While today we consider the Greco-Roman period to be in the distant past, it should be noted that Cleopatra VII's reign (which ended in 30 BCE) is closer to our own time than it was to that of the construction of the pyramids of Giza. Consistency & Stability Palette of Narmer, c. 3000-2920 B.C.E. Painted raised relief offering table in the Temple of Seti I at Abydos (New Kingdom). Geography

Babylonian World Mythology ENUMA ELISH Sacred-Texts Ancient Near East ENUMA ELISH THE EPIC OF CREATION L.W. King Translator (from The Seven Tablets of Creation, London 1902) A more complete etext of the Seven Tablets of Creation is also available here. When in the height heaven was not named, And the earth beneath did not yet bear a name, And the primeval Apsu, who begat them, And chaos, Tiamut, the mother of them both Their waters were mingled together, And no field was formed, no marsh was to be seen; When of the gods none had been called into being, And none bore a name, and no destinies were ordained; Then were created the gods in the midst of heaven, Lahmu and Lahamu were called into being... [about 30 illegible lines] ... he spake: ... thy... he hath conquered and ... he weepeth and sitteth in tribulation. ... of fear, ... we shall not lie down in peace. ... Tiamat made weighty her handiwork, Evil she wrought against the gods her children. [A gap of about a dozen lines occurs here.] [Nearly fifty lines are here lost.]

gods? Here is a part from a text which you can find at : It seems that the Pleiadeans who speak here tell us that Mankind was in a much better state before the Annunaki-gods arrived. These 'gods' just tore up our D.N.A. in order to be able to use us for their own purposes. An original plan that was made by prior gods is given, the plan of the 'LIVING LIBRARY'. "Mankind is an experiment. And so, these extensions of the prime creator went out, and began to experiment with the Prime Creator's energy as it existed within themselves. Now, these energies-- we will call them Gods -- Creator Gods -- went out, and began to create their own hierarchy. So, the original plan was brought about, and let us say that there was impeccable scurrying and shuffling -- all kinds of things -- to bring about individual representatives of all of the galaxies, so that they could have their representatives here upon this planet. When we speak of Light.

Epic of Creation (Mesopotamia) | Thematic Essay Stories describing creation are prominent in many cultures of the world. In Mesopotamia, the surviving evidence from the third millennium to the end of the first millennium B.C. indicates that although many of the gods were associated with natural forces, no single myth addressed issues of initial creation. It was simply assumed that the gods existed before the world was formed. Unfortunately, very little survives of Sumerian literature from the third millennium B.C. Several fragmentary tablets contain references to a time before the pantheon of the gods, when only the Earth (Sumerian: ki) and Heavens (Sumerian: an) existed. A Sumerian myth known today as "Gilgamesh and the Netherworld" opens with a mythological prologue. The origins of humans are described in another early second-millennium Sumerian poem, "The Song of the Hoe." In the Sumerian poem "The Debate between Grain and Sheep," the earth first appeared barren, without grain, sheep, or goats.

The Kerala Articles: Comparison of Hindu and Greek Mythologies Of Gods and Men Greek Gods Image Courtesy : umich.edu Mythology is the oral retelling of stories or myths of a particular group of people or culture that lived long ago. They provide us an idea about the values, culture and intellectual development of the people of those cultures and civilizations. Two of the most vibrant, advanced and complex mythologies are that of the ancient Greeks and the Hindus (Indian). Zeus and Indra In Hindu mythology the Kashyapa fathered the Devas (Gods). Indra Image Courtesy : jnanam.net In Greek mythology the Gods were fathered by Cronus. Good and Evil The Gods of Mount Olympus represents good while their antitheses are the Titans represent evil. Devas battling the Asuras Image Courtesy : harekrsna.com Gods, Men and Evil While men have always worshipped and showed unfaltering devotion towards the Gods, the Gods on their part have not been as benevolent as they might lead us to believe. Prometheus giving fire to man Image Courtesy : wikipedia.org