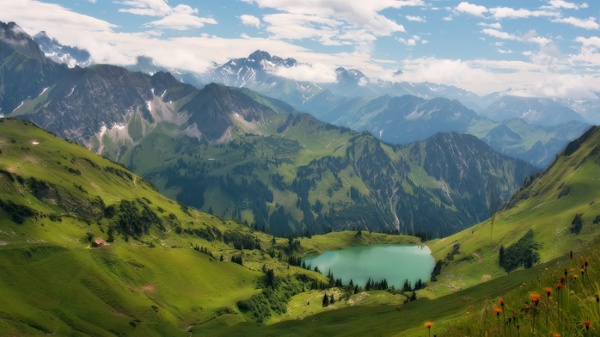 Never-before-seen photos from 100 years ago tell vivid story of gritty New York City By Associated Press Published: 13:31 GMT, 24 April 2012 | Updated: 19:55 GMT, 24 April 2012 Almost a million images of New York and its municipal operations have been made public for the first time on the internet. The city's Department of Records officially announced the debut of the photo database. Things My Father Didn't Teach Me&-& this isnt happiness&#8482; ABOUT ARCHIVE FOLLOW Facebook Twitter Instagram Google+ Ads Via The Deck Things My Father Didn’t Teach Me Picturesque of Green Tsunami from Moravia Here you will find a selection of stunning photos from the Polish photographers Kedrovsky Marek and Krystof Brovko, Green Hills form the amazing waves, which from some angles look like a great green tsunami, check out the amazing beauty… Moravia – the historical region of the Czech Republic to the east of the Czech Republic. This is the edge of the meadow forests, vineyards and fertile fields.

Top 20 Earth Pictures found on Stumble Upon Everybody knows that Stumbleupon is an great source for beautiful photography, nature, pets, arts and much more. They have millions of users and they are probably the most wide used source for finding quality content. Today, we collected 20 popular photographs from Stumbleupon. Most of them have been seen for more than million times each. Creative Dad Takes Crazy Photos Of Daughters If you are tired of posed, stiff and cheesy family portraits, then take a look at these incredibly creative pictures taken by Jason Lee. Jason who is a wedding photographer started taking photos of his two little daughters back in 2006 when his mom was diagnosed with non-Hodgkins lymphoma. The girls were constantly sick, with colds and coughs so he couldn’t always bring them to visit their grandmother.

The Tunnel Of Love Klevan is an urban-type settlement in the Rivne Raion of Rivne Oblast in western Ukraine. Its population is 7,470 as of the 2001 Ukrainian Census. Klevan is accessed via the T1B17 and H22 roads, and is located 28.3 km northwest of Rivne and 50.4 kilometres southeast of Lutsk along the H22. Klevan lies on the Stubla River. There’s a real place in the Ukraine that looks like this. 18 Images You Won't Believe Aren't Photoshopped (Part 9) As we've demonstrated many times before in our most popular feature on Cracked, the forces of the universe love the sound of people shouting "Fake!" at their computer screens, and photographers love to capture the proof. In case you missed the previous episodes, here's Part 1, Part 2, Part 3, Part 4, Part 5, the gritty reboot that doesn't acknowledge the previous editions, Part 6, Part 7 and Part 8. And now ... #18. The Ancient One Awakens from His Long Slumber

Post-Apocalyptic Images of Japan The ruins and haikyo aficionado in me couldn’t resist making a post about Tokyo Genso‘s fabulous art depicting post-apocalyptic Japan. The illustrations have a breathtaking otherworldly quality that perfectly capture the sort of scenes I regularly come across while exploring ruins, albeit of course, on a much grander and majestic scale. Some of the scenes really aren’t stretching the truth that much either.