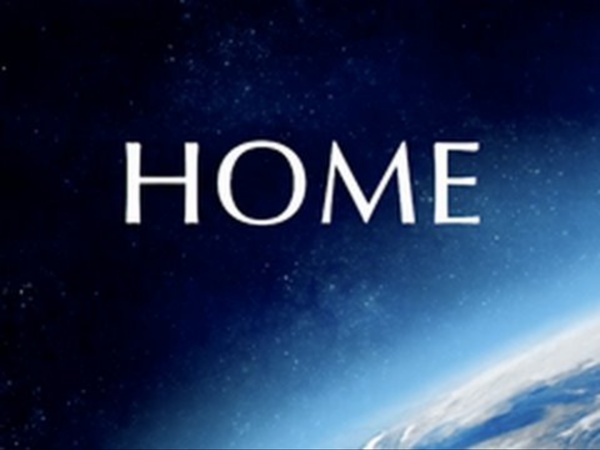 Spread of 'superweeds' blamed on herbicides for GMOs NEW YORK – The United States is facing an epidemic of herbicide-resistant “superweeds,” which some activists and researchers are blaming on GMOs — an accusation rejected by industry giants. Notification You’ve reached your story limit as a non-registered user. To read more, please sign up or log in via one of the services below. This will give you access to 15 additional stories this month. Asceticism Asceticism (/əˈsɛtɪsɪz(ə)m/; from the Greek: ἄσκησις áskēsis, "exercise" or "training") is a lifestyle characterized by abstinence from various worldly pleasures, often with the aim of pursuing spiritual goals. Many religious traditions, such as Hinduism, Buddhism, Jainism, and some Christian groups (for example, the Desert Fathers) include practices that involve restraint with respect to actions of body, speech, and mind. The founders and earliest practitioners of these religions lived extremely austere lifestyles, refraining from sensual pleasures and the accumulation of material wealth.

You'll never think the same way again. . . The Revelation A hexagram is two equilateral triangles superimposed over each other. If you placed a hexagram over the Reverse side of the Great Seal, five of the points in the hexagram would point to letters in the latin words "Annuit Coeptis" and "Novus Ordo Seclorum" which translates to "Announcing the Beginning of," and "the New World of the Ages" or "New World Order." Following the points of the hexagram in a clockwise order, they point to the following letters; "A" in Annuit, "S" at the end of Coeptis, "M" at the end of Seclorum, "O" at the end of Ordo and "N" in Novus. These letters spelled out "ASMON" which is an anagram of "MASON".

5 Intuitions about Love and Sex You Shouldn’t Ignore By Judith Orloff MD When we’re looking for love (or under its intoxicating influence), we often miss seeing extraordinary signs and messages that pop up in our daily life to give us clues as to whether we’re on the right track. However, if you can slow down enough to recognize and listen to your intuitive intelligence, it can reveal truth, warn you of danger, or help you understand people and relationship situations in new ways. Best Wild Nature Photos of The Year 2013 Today i’m presenting you the most vivid and impressive photos of wildlife from around the world, winning international photo contests of the year. Let us look at these wonderful works together! More Awesome Stuff... 36 Amazing Photos From the First Drone Contest We are presenting you a selection of the best photos from the first drone contest. In May of this year Dronestagr.am partnered up with National Geographic France to host the…

Environment and GIS — MDA Federal Inc. Document Actions MDA's Environmental and GIS Services Division uses state-of-the-art remote sensing (RS) and geographic information systems (GIS) technology coupled with state-of-the-art science to provide our clients with a diverse array of products and analyzes to help understand a wide range of environmental problems. The environment has been a major focus for MDA Federal for the last 35 years. MDA's team of skilled scientists have always worked hard to find new, creative, and efficient ways to address even the most challenging problems. MDA's GeoCover program is an example of our vision and ability to creatively solve tough problems. TRAMP-It Jump Shoes FREE UK DELIVERY over £50 FREE RETURNS NEXT DAY DELIVERY AVAILABLE BEFORE 7PM TRAMP-It Jump Shoes Put a spring in your step Sorry, this product is not available.

Black and White Old Pictures of Pets You are here: Home / Dogs / Black and White Old Pictures of Pets Keep in themselves represent a kind of memories, especially when they are on your pets … especially when you find something like this and these are pictures in black and white from the beginning and middle of the twentieth century … Pets Foto Daily Choose GIS for Development and Environment Program The program in Geographic Information Science for Development and Environment (GISDE) prepares professionals for careers where they apply the world's most advanced computer mapping technologies and spatial analysis to address crucial issues concerning socioeconomic development and environmental science. As a joint program with IDCE and Clark's School of Geography, the GISDE program is unique. It specializes in applications of geospatial technologies to problems of sustainable development and the environment, such as:

9,000-Year-Old Remains Show Evidence Of Oldest Known Decapitation In The Americas What do Henry VIII, George R.R. Martin, the Red Queen, and people who lived in South America 9,000 years ago all have in common? Big fans of decapitation. Big Thinkers: Howard Gardner on Multiple Intelligences Howard Gardner: We have schools because we hope that someday when children have left schools that they will still be able to use what it is that they've learned. And there is now a massive amount of evidence from all realms of science that unless individuals take a very active role in what it is that they're studying, unless they learn to ask questions, to do things hands-on, to essentially recreate things in their own mind and then transform them as is needed, the ideas just disappear. The student may have a good grade on the exam. We may think that he or she is learning, but a year or two later there's nothing left. The idea of multiple intelligences comes out of psychology. We have this myth that the only way to learn something is read it in a textbook or hear a lecture on it, and the only way to show that we've understood something is to take a short-answer test or maybe occasionally with an essay question thrown in.