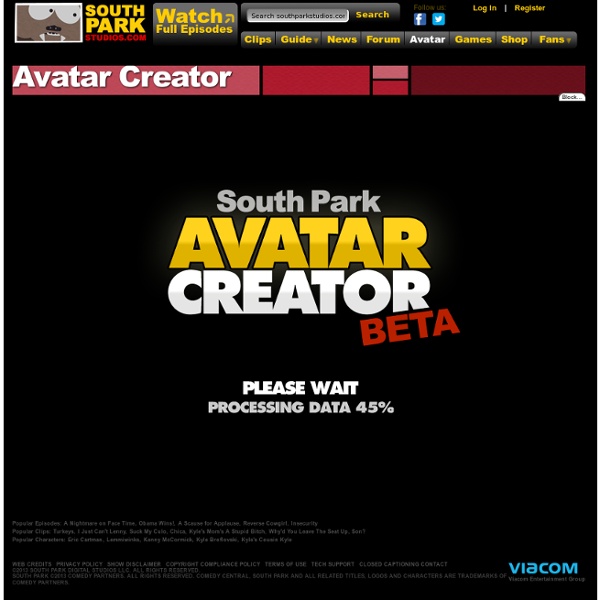 RPS - 25 9/25/05: After receiving 100+ letters in the past two weeks (mostly) raving about RPS-15 and including lots of ideas for more gestures, and also with so many requests to incorporate gestures from other popular bastardizations of RPS, I elected to cap this whole nightmarishly ridiculous endeavor with an Earth-swallowing 25-gesture game. This is it...I swear I am done now. You will notice that there is some branching going on with the arrows in the diagram. Trust me, you wouldn't be able to even get close to reading it otherwise. And now, even worse news: after days and days struggling to come up with a web of valid logic, one which has a potential of over 151.48 QUINTILLION layouts (around three and a half times more complex than a Rubik's cube), and which would include all 300 outcomes (non-tie) in a graphically pleasing cyclical layout, I had to reverse one or two outcomes from previous games. Anyway, many of the ten new symbols are taken from popular sources.