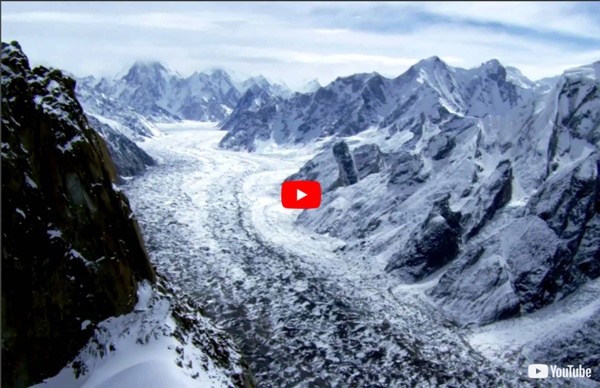 Episode 5 : mais, décidez-vous entre vous, enfin ! Le professeur Bossondur. Episode 5 par PrBossondur Ce 4 novembre 2011, le Professeur Bossondur vous donne, entre autres, sa recette pour prendre une décision collective. Cavetowns and Gorges of Cappadocia For millions of years, the mighty volcanoes of the Central Anatolian Plateau erupted and spewed their contents across the land that would become the cradle of civilization. Blessed with a moderate climate and fertile soil, one of the world's earliest known communities was founded 10,000 years ago at Catalhoyuk along the river banks of the Casambasuyu near Konya. Mankind's first nature painting was found here and it portrays the most recent eruption of Hasan Dagi almost 9000 years ago.

Graham Hill Explains How Less Stuff Leads to More Freedom at TED TreeHugger Founder Graham Hill stopped by the TED Conference recently to outline his LifeEdited project—and explain why a keen ability to edit will be the most important skill of the next century. Watch a video of the talk below:Watch the Video in Full Screen at Ted.com In the end, the goal of the LifeEdited project was not to strip everything away—rather, it was to cut down to the essential in order to open more opportunities with less space and fewer things. And moving into a sub-500 square foot apartment is not necessary. Graham explains how the project holds lessons for everyone, regardless of where they are starting from. Read more about LifeEdited:Help Design, Build an Ultra-Low Footprint Apartment: The LifeEdited ProjectWinners Selected in LifeEdited Competition To Design New York ApartmentLifeEdited: What We Can Learn From Camping Equipment

10 Most Beautiful Villages in Europe From the Alps to the Mediterranean, these frozen-in-time European villages will make you appreciate the beauty of taking it slow. Reaching some of these European beauties requires extra effort, yet the rewards are dazzling. Your eyes will thank you. Hallstatt, Austria The Slow Poisoning of India The Slow Poisoning of India is a 26-minute documentary film directed by Ramesh Menon and produced by the New Delhi-based The Energy and Resources Institute (TERI). It deals with the dangers of excessive use of pesticide in agriculture. India is one of the largest users of pesticide in Asia and also one of the largest manufactures. The toxins have entered into the food chain and into our breakfast, lunch and dinner. The film showcases startling case studies from Kerala where villagers in Kasaragod district are paying a heavy price as it has been exposed to pesticide spraying for many years.

The Disappearing Male The Disappearing Male is about one of the most important, and least publicized, issues facing the human species: the toxic threat to the male reproductive system. The last few decades have seen steady and dramatic increases in the incidence of boys and young men suffering from genital deformities, low sperm count, sperm abnormalities and testicular cancer. At the same time, boys are now far more at risk of suffering from ADHD, autism, Tourette's syndrome, cerebral palsy, and dyslexia. The Disappearing Male takes a close and disturbing look at what many doctors and researchers now suspect are responsible for many of these problems: a class of common chemicals that are ubiquitous in our world.

Watch Free Documentaries Online The Primacy of Consciousness The fundamental nature of reality is actually consciousness. In his documentary Peter Russell explores the reasons why consciousness may be the fundamental essence of the Universe. Many have made such claims from metaphysical perspectives, but the possibility has always been ignored by the scientific community. In this talk, he discusses the problems the materialist scientific world view has with consciousness and proposes an alternative world view which, rather than contradicting science, makes new sense of much of modern physics. He presents a reasoned argument that shows how they are pointing towards the one thing science has always avoided considering – the primary nature of consciousness.