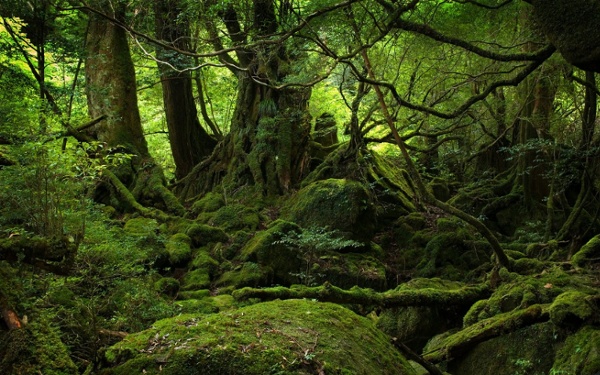 Double Exposure Portraits Avec sa série « The World Inside of Us », l’artiste Dan Mountford originaire de Brighton nous montre l’étendue de son talent autour de l’idée d’une double exposition. Jouant sur les visages et les formes qui se dégagent, la série de visuels est à découvrir dans la suite de l’article. Nice Things: mini zoo! 15 Places To Download Free High Quality Stock Photos There are many free stock photography sites. I set out to find as many good ones as I could. I found 15 good, solid resources out there. Royalty Free does not mean the images are free; it means that you don’t need to pay the photographer a royalty each time you use the image. Today I am going to share 15 websites where you can download free stock photos. You can easily get a quality and beautiful wallpaper for your desktop or simply an illustration for your blog. Free stock nature photography. This site is a community for travel photographers. This is a huge resource of over3 million photos! This site provides tons of high quality and high resolution free stock photos. The photos on Imagebase are free to use, and are licensed under a Creative Commons license. Stockvault is a very classy, modern site with thousands of images and some Photoshop tutorials. Morguefile is a completely free source for stock photos. All the photos are free to use. Related Posts:

Helping Haiti one Photograph at a Time Many artists in the community are reaching out during this extremely hard time for the people of Haiti, and donating money. The amazingly talented Irene Suchocki of isphotography is also stepping up to the plate. And is donating 15% of all her sales from now through Jan 31 directly to the Red Cross Haitian Relief Fund. Please visit Irene’s shop and support this great cause. Olympic National Park: One of the wildest places left in the USA [36 PICS] Maple Glade Trail. It’s supposed to be a humbling experience to stand amidst such giants in the ancient forests of Olympic National Park. Photo #1 by rachel_thecat Maples in Olympic National Park’s Hoh Rain Forest. 95% of this national park is designated as wilderness, a paradise for backpackers and hikers. Photo #5 by KevinM Olympic National Park trees and roots in Hoh Rain Forest. Olympic National Park has a 73-mile long wilderness coast that is a rare treasure in a country where much of the coastline is prime real estate. Maple leaves and sword fern cover the ground. Big Cedar Tree and tiny girl. Lakes and mountains, an adventure lover’s dream. The largest known Western Redcedar, in the world with a wood volume of 500 cubic meters (17650 cu. ft.). Hoh Rain Forest has a mystical appearance with all the moss. The Kalaloch Cedar in the Olympic National Park, with a dbh of 599 (19,6 ft) cm and wood volume of 350 cubic meters (12,270 cu ft). Coast Range Subalpine Fir groves in meadow.

regularmain The Stunning Glasswinged Butterfly Sep 23, 2011 Photograph by SWAMIBU The Glasswinged butterfly (Greta oto) is a brush-footed butterfly, and is a member of the subfamily Danainae, tribe Ithomiini, subtribe Godyridina. via SWAMIBU ON FLICKR Olafur Eliasson Pictures taken by the Hubble Space Telescope The Hubble Space Telescope was deployed from the Space shuttle Discovery during STS-31 on April 25, 1990. Since then, there have been 5 servicing missions that continued to upgrade the telescope's scientific instruments and operational systems. Hubble reached a major milestone, its 20th anniversary in orbit, on April 24, 2010. Hubble imagery has both delighted and amazed people around the world and has rewritten astronomy textbooks with its discoveries. In this dated April 24, 1990 filed photo shows the Shuttle Discovery lifts off launch pad, carrying a crew of five and the Hubble Space Telescope STS-125 crew member aboard the Space Shuttle Atlantis showing this image of the Hubble Space Telescope as the two spacecraft continued their relative separation on 19 May 2009 Hubble Space Telescope image shows in unprecedented detail the spiral arms and dust clouds of a nearby galaxy, which are the birth sites of massive and luminous stars.